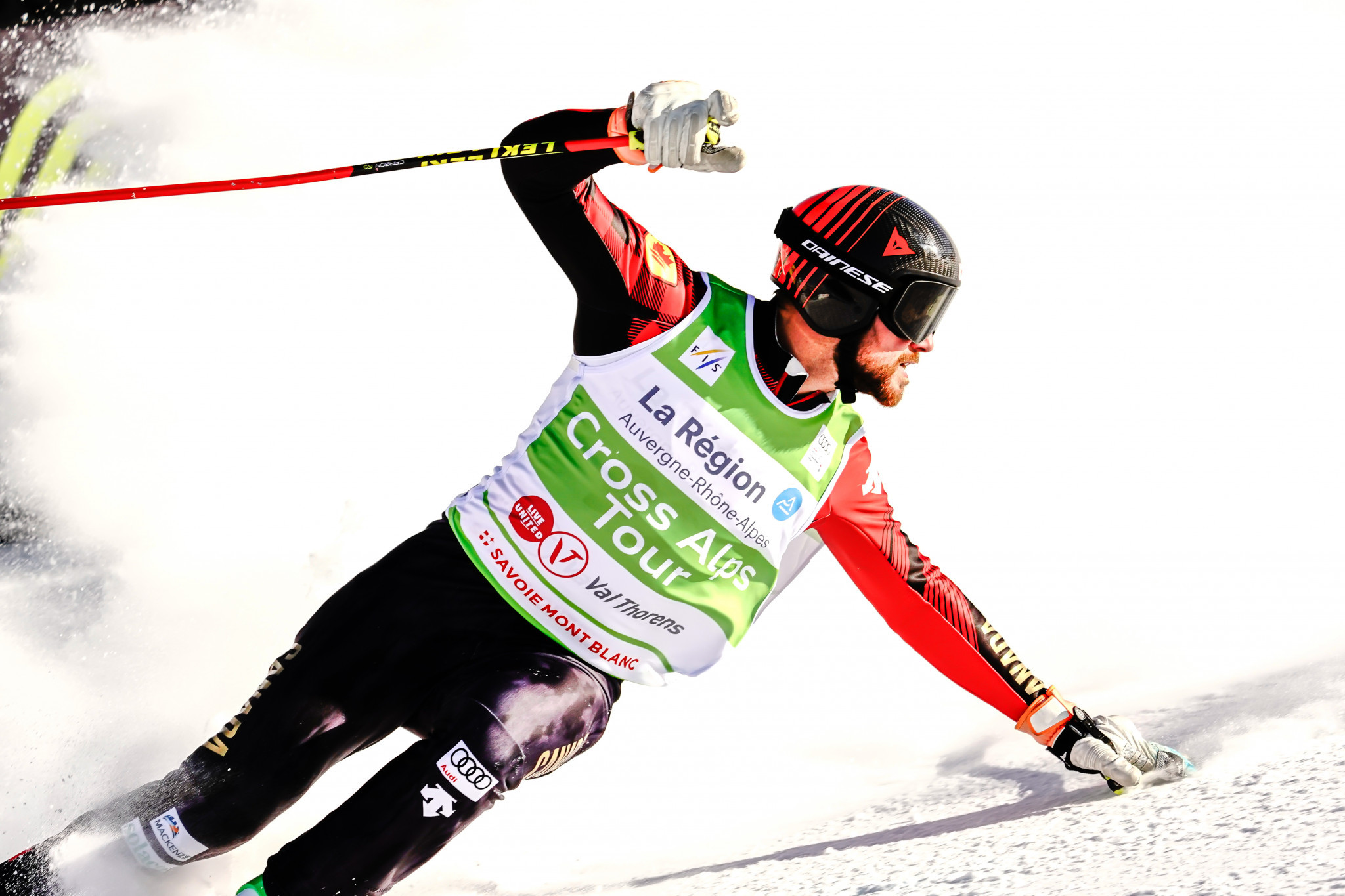 Mahler's last and only other victory came in December 2019 in Val Thorens, but the 19th seed was able to add a second despite unfavourable line-ups in his brackets.

He was drawn in his first race with the Midol brothers, but was able to progress with Jonathan Midol at the expense of World Cup leader Bastien Midol.

Mahler moved through with Germany's Florian Wilmsmann in the next two rounds, ensuring the pair would feature in the big final.

Now familiar with each other, the Canadian won the gold with the German right behind him for the silver medal.

Swedish brothers Erik and David Mobärg completed the top eight, but they both failed to finish the race and were classified seventh and eighth.

Bastien Midol held onto the lead of the World Cup by 30 points to Tchiknavorian despite finishing 17th.

Mahler became the seventh different winner on the men's circuit from eight races this season.

More predictable was the ongoing dominance of Sweden's Sandra Näslund, who won her seventh race of the season in the women's competition.

She continued her streak by beating the only other World Cup winner this season, Marielle Thompson of Canada to the line.

Fanny Smith of Switzerland suffered a bad crash in the final, but was classified third despite not finishing as France's Alizee Baron did not start.

With six races to go, Näslund nearly has a cushion of two wins in hand to defending World Cup champion Smith, who has finished second six times this season.