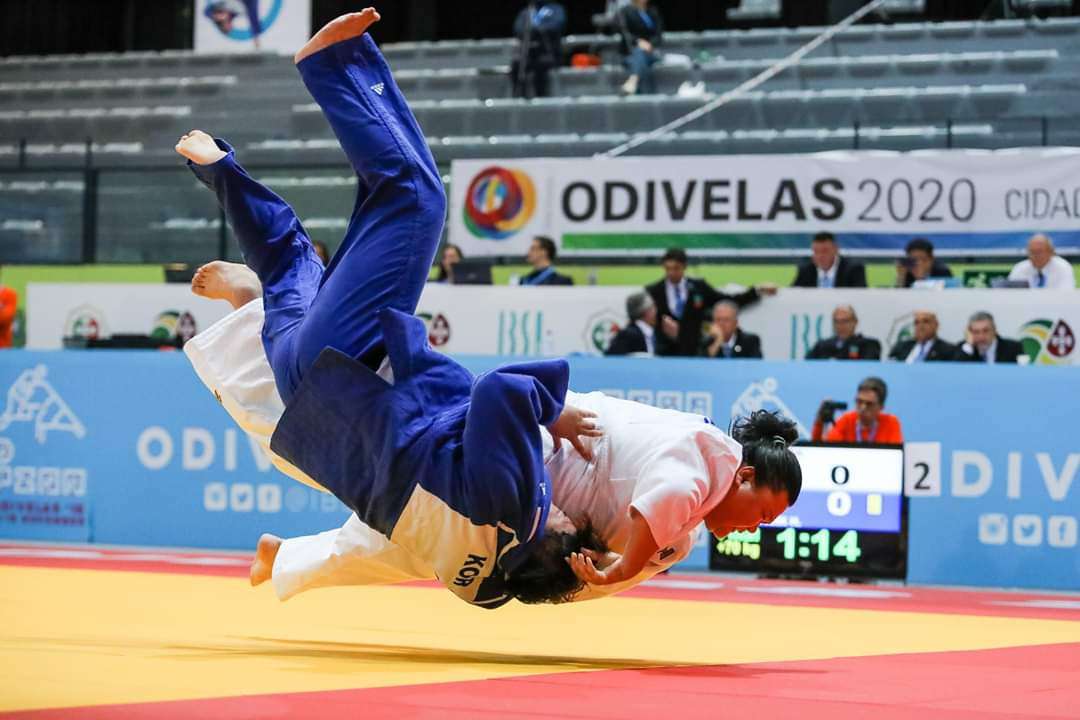 Azerbaijan's capital Baku has been announced as the host of the International Blind Sports Federation (IBSA) Judo World Championships later this year, with Cagliari in Italy set to stage the European Championships.

November 7 to 9 is the window for the World Championships, while Cagliari is due to hold the continental competition from September 2 to 9.

The Azerbaijani capital has staged several Grand Prix events in the past and as a result has been awarded IBSA Judo's World Championships for the first time, with both individual and team contests featuring on the programme.

Azerbaijan excelled in judo at the Tokyo 2020 Paralympics, winning six of the 13 gold medals on offer.

Provided the 2022 European Championships can go ahead, it will be the second consecutive edition hosted by Italy.

Genoa was the venue for the 2019 European Championships.

A 2021 edition was moved due to the postponement of the Paralympic Games.

Both competitions compliment the Grand Prix calendar, which was also unveiled this week and features tournaments in Europe, Asia and South America.

Antalya in Turkey will open the season from April 23 to 25 before Nur-Sultan in Kazakhstan hosts an event from May 28 to 29.

Then from July 2 to 3, São Paulo in Brazil will offer athletes the final chance to prepare before the World and European Championships.

Judo is also set to feature at the 2022 Asian Para Games in Hangzhou in China from October 9 to 15.

Both the World and European Championships will offer athletes a chance to be classified under the sport's new system which came into effect on January 1.

The judo-specific classification system aims to create more opportunities for those with severe vision impairments to compete by creating two new classes for judo.

J1 is for those who are blind while J2 caters for athletes who are partially sighted.