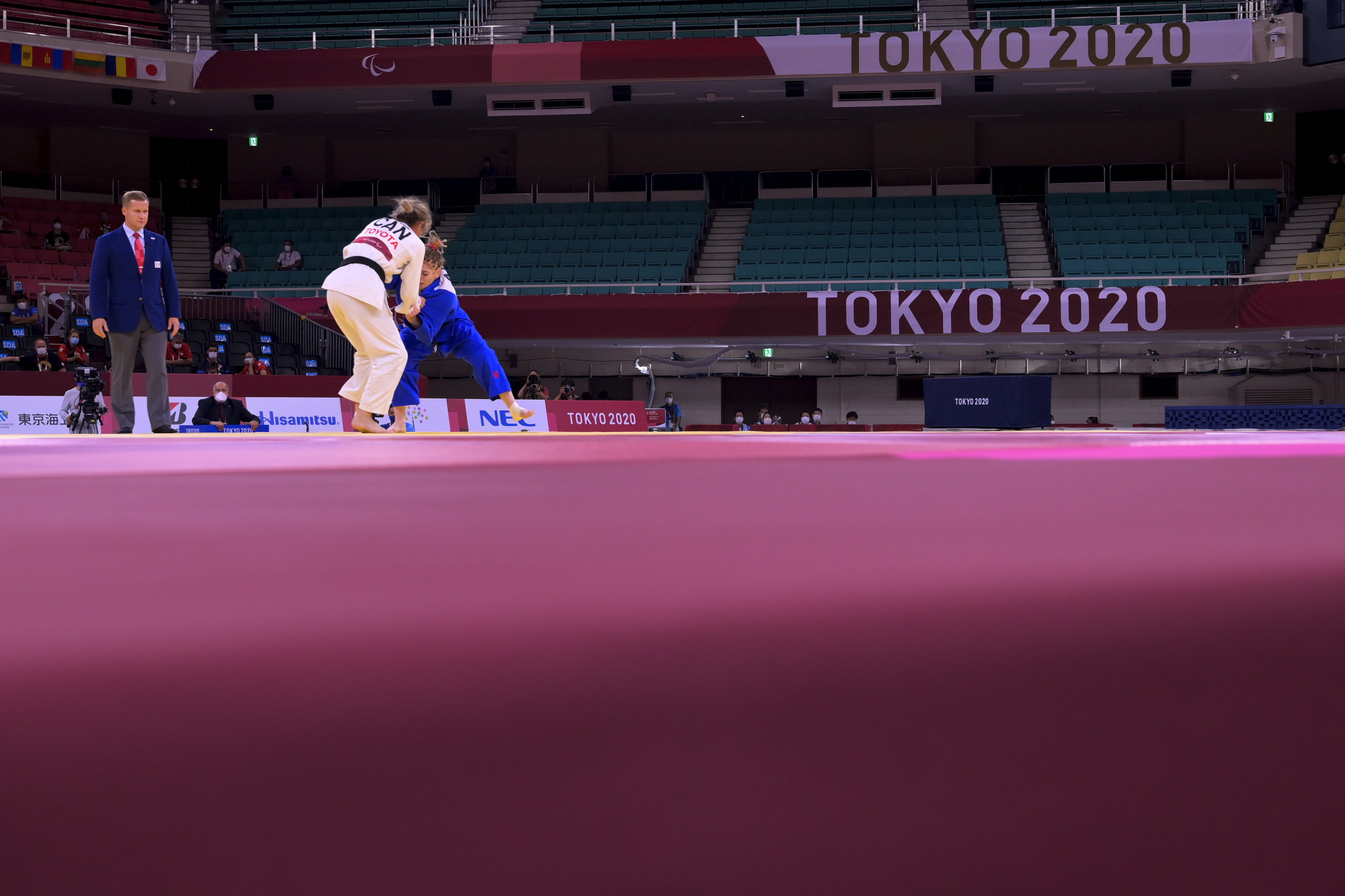 The first event where judoka can be classified under the new system the International Blind Sports Federation (IBSA) is using to govern the sport have been revealed.

The Egyptian Pyramids International Judo Championships, set to take place between March 22 and 29 next year in Alexandria, will be the first meeting to offer classification for athletes.

From January 1, new rules will come into force splitting athletes into two categories - J1 and J2.

J2 athletes will be blind, with J1 competitors partially sighted.

A four-year research project from the Vrije Universiteit Amsterdam and 18-month community consultation billed as the biggest ever undertaken by IBSA preceded the new rules being introduced.

The two-tier system will meet the International Paralympic Committee Classification Code, it is promised.

The rules have not yet been published in full.

As well as classification opportunities, the Egyptian Pyramids International Judo Championships will also feature the new medal programme set to feature at the Paris 2024 Olympics.

There will be eight men's and eight women's gold medals on offer, split into four J1 and four J2 weight categories.