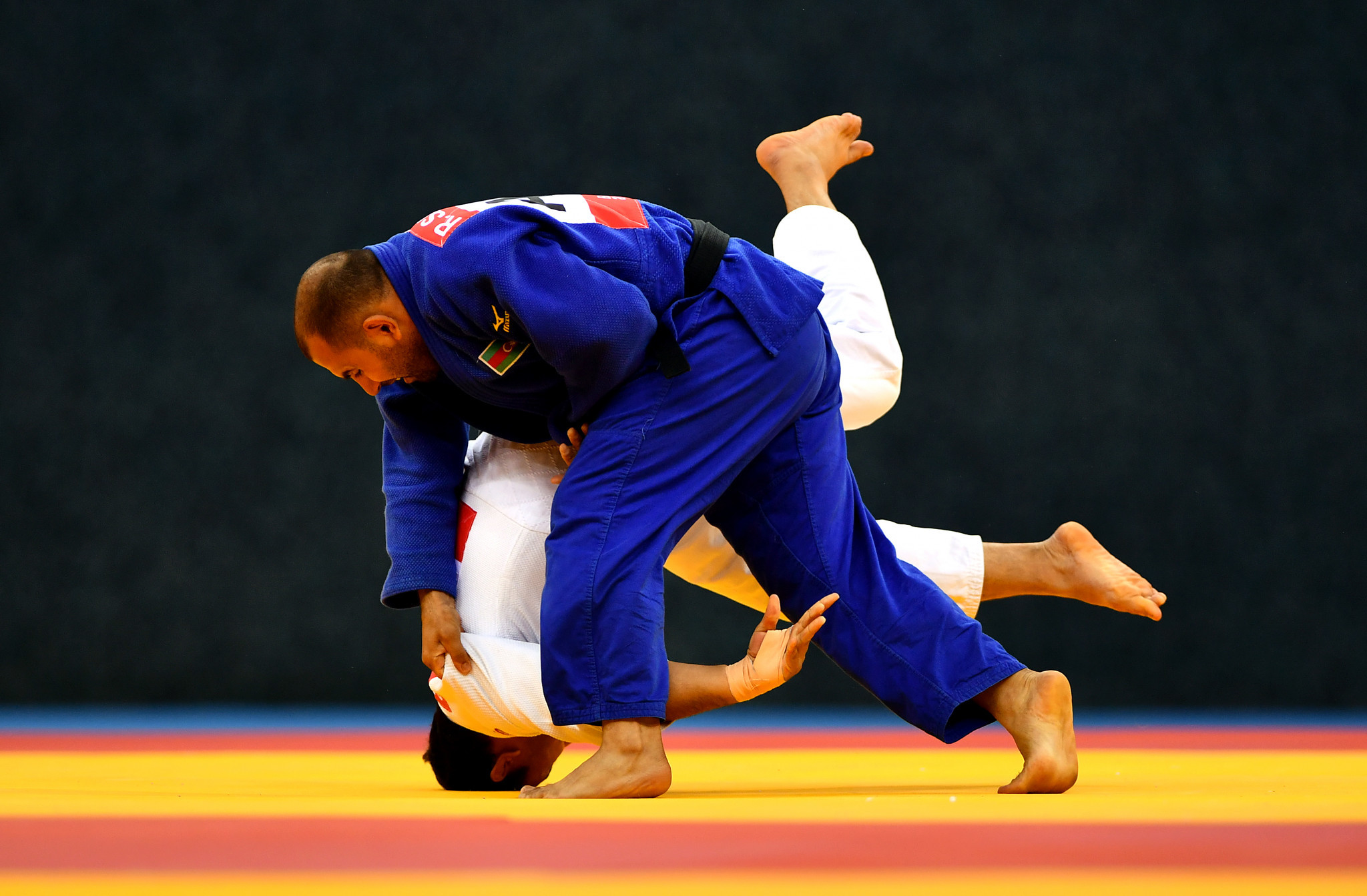 Antalya in Turkey is scheduled to host the year's opening Grand Prix from April 23 to 25, before Nur-Sultan in Kazakhstan holds the next edition from May 28 to 29.

São Paulo in Brazil is due to stage the third event on July 2 to 3.

The trio of events is set to see judoka compete at the highest level for the first time since the Tokyo 2020 Paralympic Games.

It is intended to help competitors prepare for Paris 2024, where new classification rules will be in force.

All of the competitions will offer athletes the chance for classification under the new system which came into effect on January 1.

The judo-specific classification system aims to create more opportunities for those with severe vision impairments to compete by creating two new classes for judo.

J1 is for those who are blind while J2 caters for athletes who are partially sighted.

The sport's minimum impairment criteria have also been raised, leading to an increase in the number of judo medal events at the Paralympic Games from 13 to 16.

There will be eight men's and eight women's gold medals on offer at Paris 2024, split into four J1 and four J2 weight categories.

Earlier in the year another competition, the Egyptian Pyramids International Judo Championships, was also announced and is set to take place in Alexandria from March 22 to 29.

It will be the first meeting to offer classification for athletes under the new system.