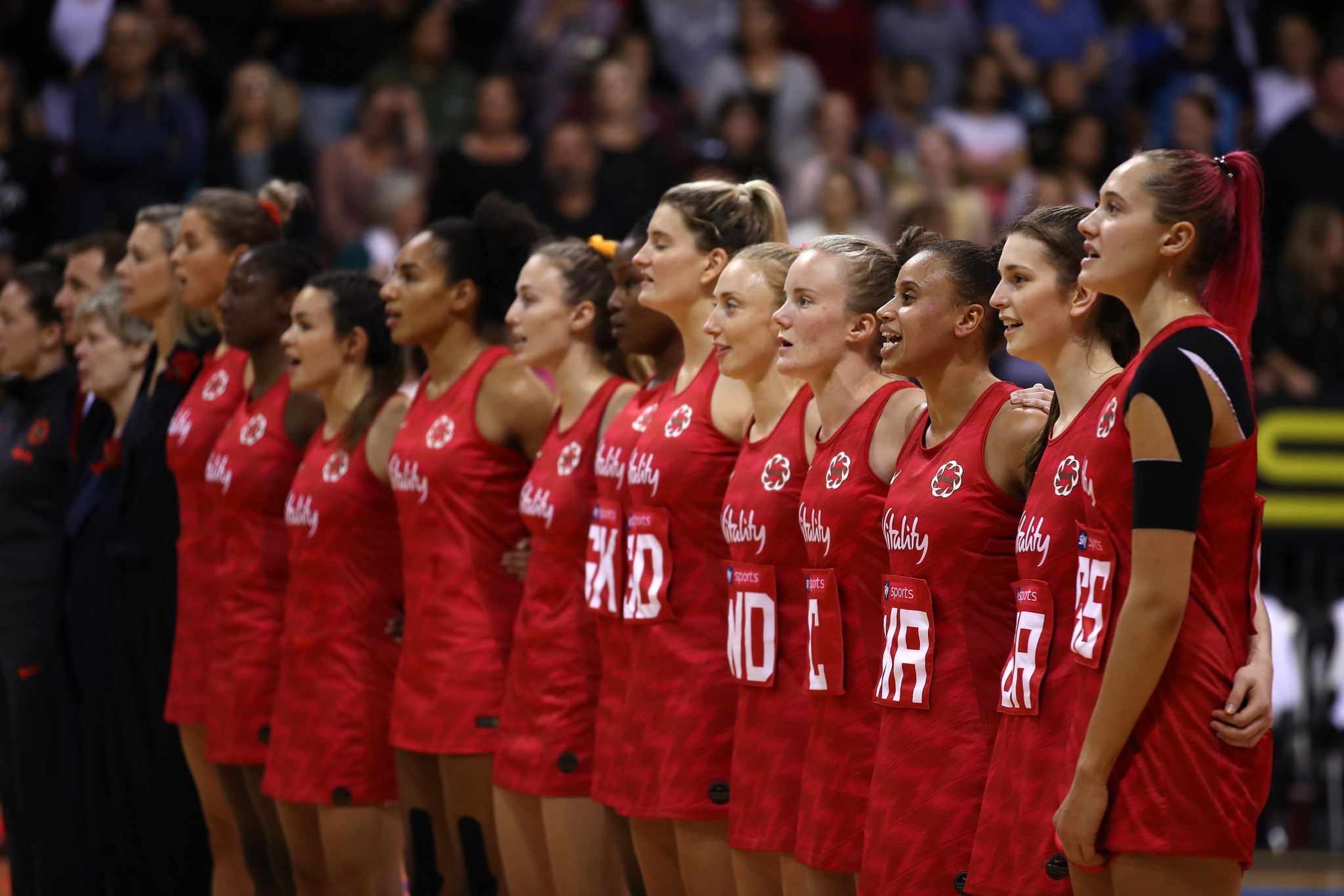 England is set to host the first Netball Quad Series since 2019 from tomorrow, with the host nation up against South Africa, New Zealand and Australia at the Copper Box Arena in London.

The four teams are due to play over five days, playing one another in a round-robin format followed by a third-place game and a final.

Those last two games are set to take place on Wednesday (January 19).

The COVID-19 pandemic forced the cancellation of the 2020 and 2021 editions of the Netball Quad Series.

World number one Australia, winners of five of the six editions of the annual tournament, are to play for the first time since March 2021 due to COVID-19 restrictions.

South Africa won the Africa Cup last year, staying unbeaten in 2021, but placed last when this tournament was last held.

All teams are in the top five of the world rankings.

England are yet to win the Quad Series, but finished runners-up in each of the past three editions.

South Africa are to play the hosts in the opener tomorrow, followed by New Zealand against Australia.

Six other teams are still to qualify for the netball event at Birmingham 2022, with berths set to be determined by the world rankings at the end of January.