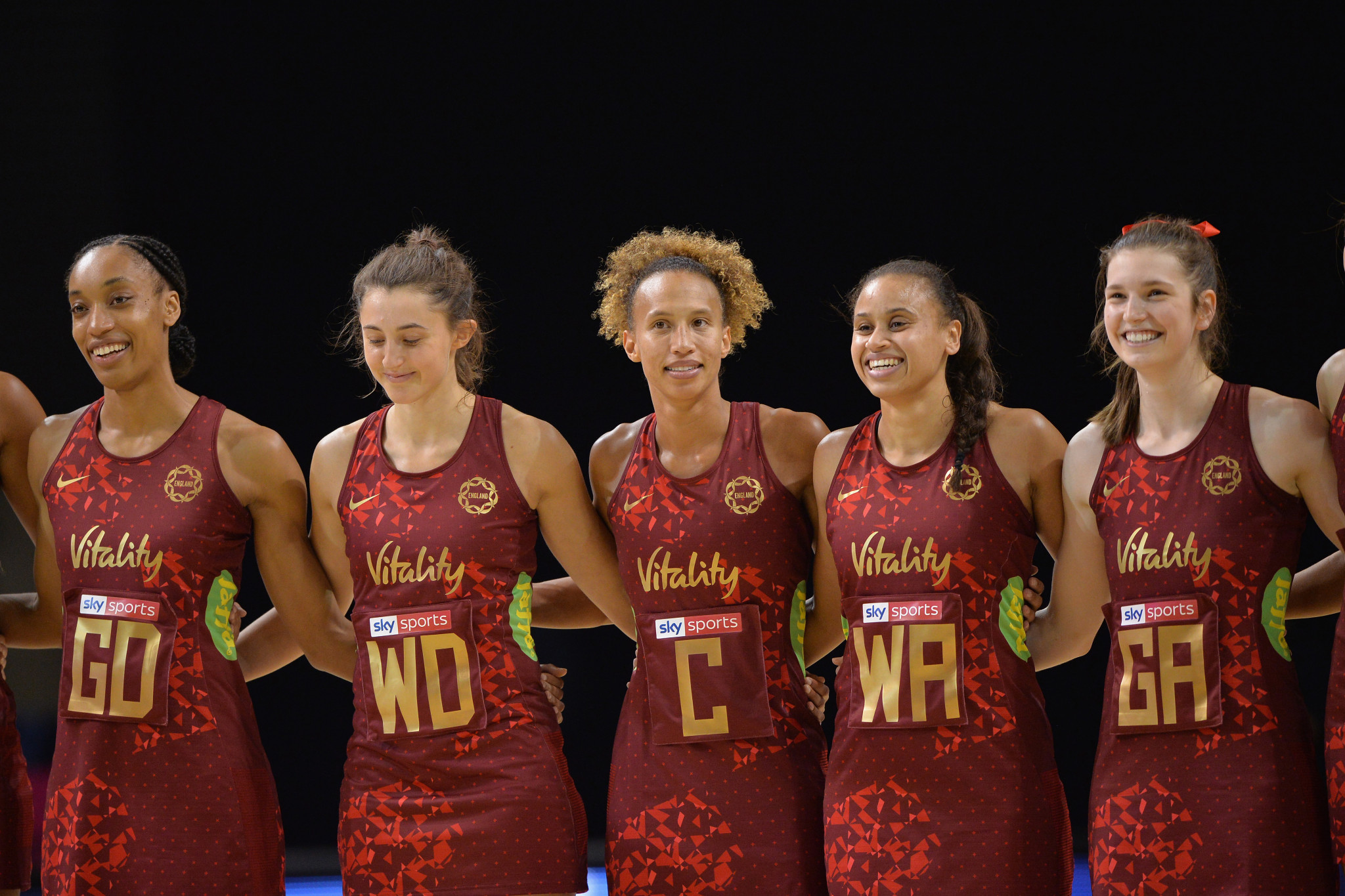 England is to welcome Australia, New Zealand and South Africa in January for the Netball Quad Series, filling the void from recent cancellations caused by the COVID-19 pandemic.

All four teams are scheduled to compete at the Copper Box Arena in London from January 15 to 18 2022.

The series was last held in London in 2019, with Australia prevailing as the winners.

All teams are to play each other once in a round-robin format, with a final and a third-place game taking place afterwards.

"We are thrilled to be able to confirm the Netball Quad Series  - one of the most anticipated international competitions in the global netball calendar," said Fran Connolly, chief executive of England Netball.

"To host such respected international sides in London, and to bring such thrilling netball action to our fans, is incredibly exciting for everyone at England Netball.

"Continuing to operate and deliver elite netball during these times remains challenging and our thanks must go to the staff and players from Netball Australia, Netball New Zealand and Netball South Africa who have worked tirelessly to confirm this event.

"2022 is a year like no other for netball in this country, and as we rebuild our game following the pandemic and look ahead to defending our gold medal in Birmingham next summer, the opportunity to host such a compelling international competition means we can keep the spotlight firmly on our sport, build excitement for the year ahead, and continue to inspire the next generation of netballers to get involved in, play and follow our game."

General sale tickets are available on Monday (November 29) at 9 am GMT.

England's team was supposed to travel to Australia for a series of three games last month, but this was cancelled in September due to COVID-19 restrictions in the country.

They had been preparing for competition with a tour of New Zealand but were unable to get to the neighbouring nation due to lengthy quarantine periods.

The Constellation Cup, a competition between Australia and New Zealand, was postponed in September due to the virus.