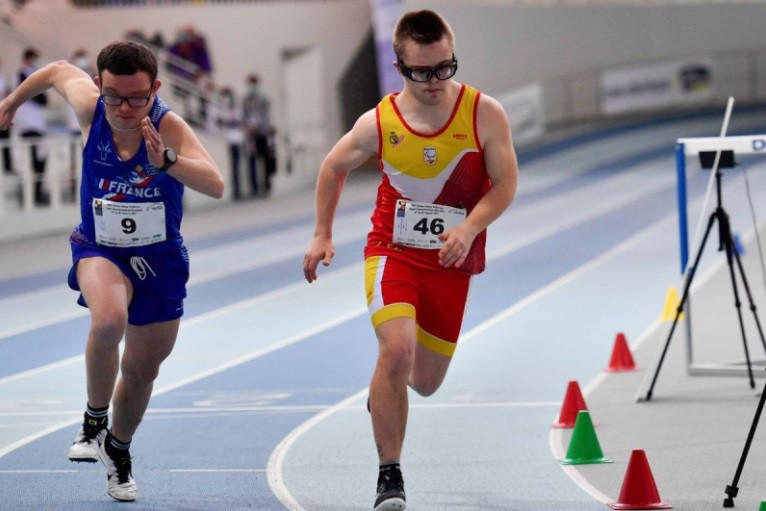 The International Paralympic Committee (IPC) has again been urged to allow more athletes with Down's syndrome to compete at the Paralympic Games.

The Spanish Paralympic Committee (CPE) has been calling for the inclusion of an increased number of competitors with Down's syndrome - or the creation of a separate category - since June last year.

There is not currently a classification for athletes with Down's syndrome, but they are eligible to participate in the intellectual impairment category, provided they score low on IQ tests.

Critics claim this policy is unfair as those who have the condition typically have an IQ in the mildly-to-moderately low range, which is not severe enough to be classified in the intellectual impairment category at the Games.

In a statement, the CPE said its latest call had "not been taken into account" by the IPC as there are no dedicated events for athletes with Down's syndrome on the programme for the 2024 Paralympic Games in Paris.

The IPC announced the Paris 2024 medal events in November.

There will be a record 235 medal events for women at the Games in the French capital.