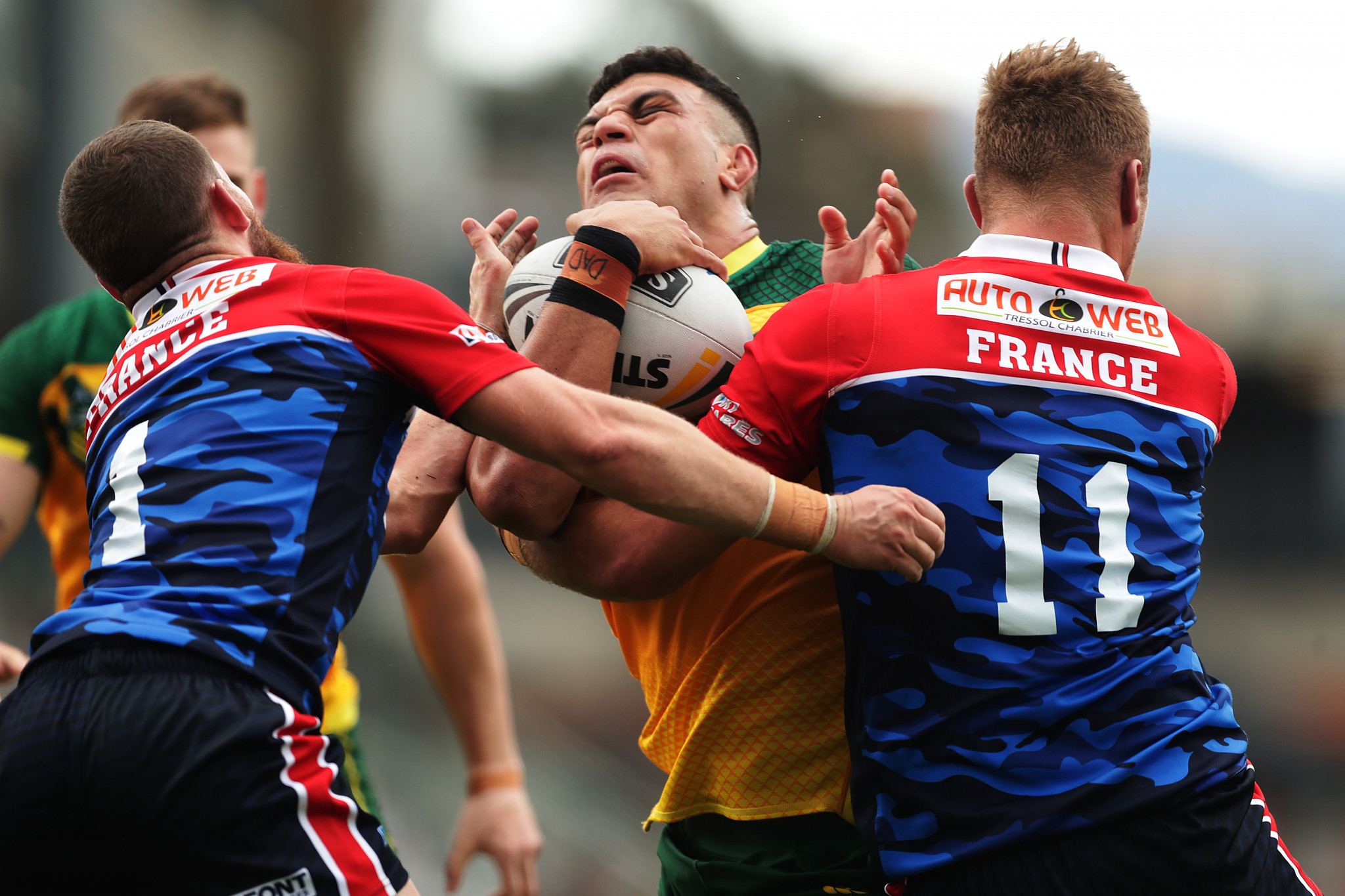 France was confirmed as having the hosting rights earlier this week, making it the third time it is set to hold the men's competition, after the inaugural edition in 1954 as well as the 1972 tournament.

Women's, wheelchair and youth World Cups are also to be played at the same time, and Grant believes the event will boost interest in rugby league.

"This 2025 World Cup journey will allow us to build on the already strong bond that exists between rugby league and France, but also to deepen rugby league's presence in and throughout the country," said Grant.

"As a sport, we are proud to complete a trifecta of major world sporting events in this magnificent French decade of sport and help celebrate a wonderful, proud and dynamic nation through an unforgettable celebration of rugby league.

"The rebirth of international rugby league in France has been a strategic goal of our sport for many decades and I am delighted that it will now become a reality through this award of the 2025 World Cup to France."

French Prime Minister Jean Castex said the country was "a land of major sporting events", with the 2025 Rugby League World Cup following the Paris 2024 Olympic and Paralympic Games as well as the the 2023 Rugby World Cup, which will be played in men's 15-a-side rugby union.

French Rugby League Federation President also Luc Lacoste spoke of his pride over hosting the upcoming tournament at an event commemorating France being awarded it.

"With this announcement of the return of the Rugby League World Cup to its homeland of France, it is wonderful news that is shaping up today for our sport, the French Rugby League Federation, and especially for the clubs, managers, members and volunteers," Lacoste said.

"We are extremely proud for them to see this magnificent event being launched today.

"First and foremost, it belongs to them."

England is scheduled to host the men's, women's and wheelchair World Cups together later this year, following a 12-month postponement due to COVID-19.

France are the reigning wheelchair champions.