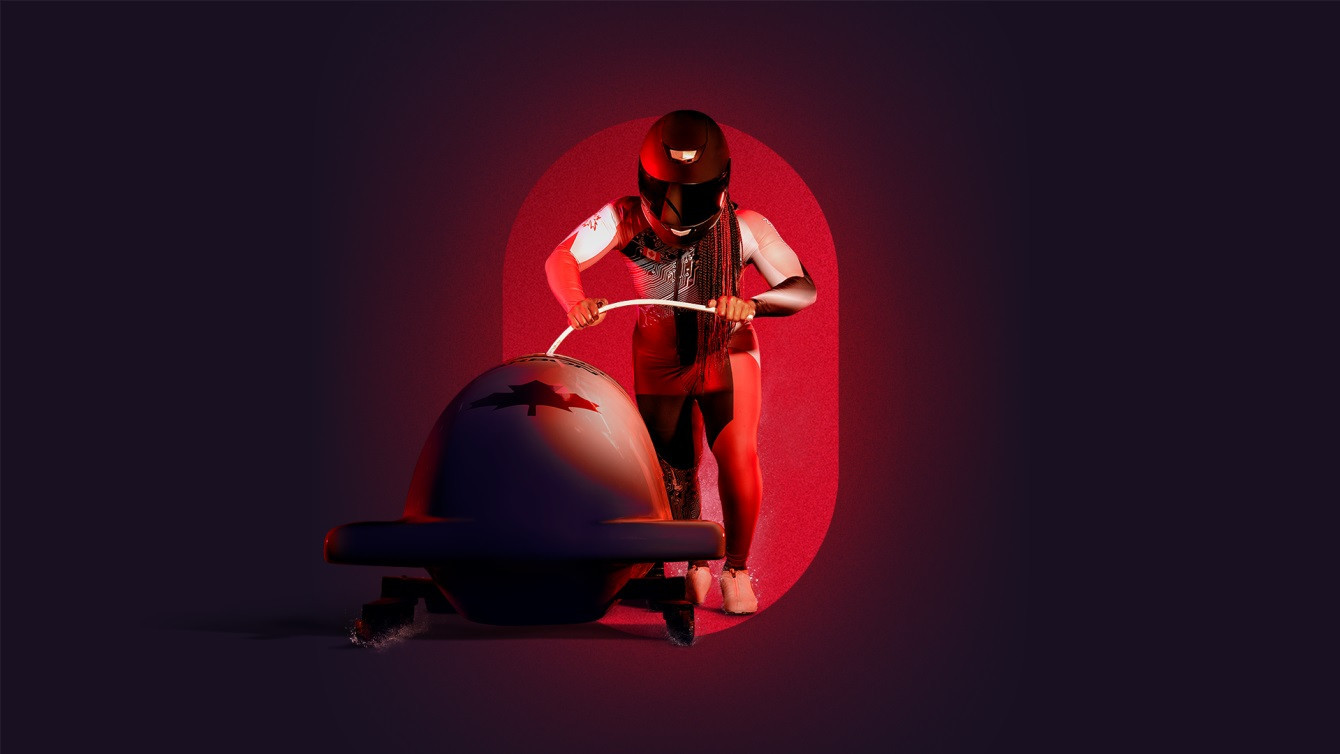 The Canadian Olympic Committee (COC) has launched a campaign, called "Glory From Anywhere", as the nation bids for success at next month’s Beijing 2022 Winter Olympics.

A 60-second film has been created to showcase the Canadian team that is set to represent the nation at the Games.

"I am so excited for this campaign," said Jacquie Ryan, chief brand and commercial officer and chief executive of the Canadian Olympic Foundation.

"In the 'Glory From Anywhere' debut for Tokyo 2020 this summer, we built on our 'Be Olympic' platform and highlighted the values it takes to achieve that moment of glory that can define an athlete’s career.

"In this chapter, we’re highlighting the incredible sacrifices athletes make to overcome obstacles and be their best which, given the challenging time we are in, we hope can be a source of inspiration for Canadians.

"We believe that athletes can transform Canada by demonstrating how to pursue a goal with bravery, integrity and determination.

The most decorated World Cup moguls skier of all-time, @MikaelKingsbury saw his success cut short by an injury last season.

"But we wanted to bring more of their story to Canadians in this campaign and to highlight that glory is also found in the journey most of us never see. Glory is in the gym, on the slopes, on the ice, and in the air.

"It’s in the struggles they face, not just in the medals they win, and I think that idea can have a lot of power right now as we’re all digging a little deeper to navigate the second winter of the pandemic."

Appiah is hoping to make her debut at the Games in women’s monobob - a new event on the Olympic programme.

"My glory is expressed through my sport but it extends beyond athletic achievement," said Appiah.

"I also want to demonstrate that black athletes can compete in winter sports and hopefully connect with aspiring black youth to help them pursue their dreams.

"We are lucky to have a rich Olympic history in Canada because we can look up to so many great Olympians who achieved their dreams through bravery or resilience.

"But it’s important that people can see themselves in their heroes. I hope my team mates and I can be the same source of inspiration for people watching the Games no matter their background, race or religion."