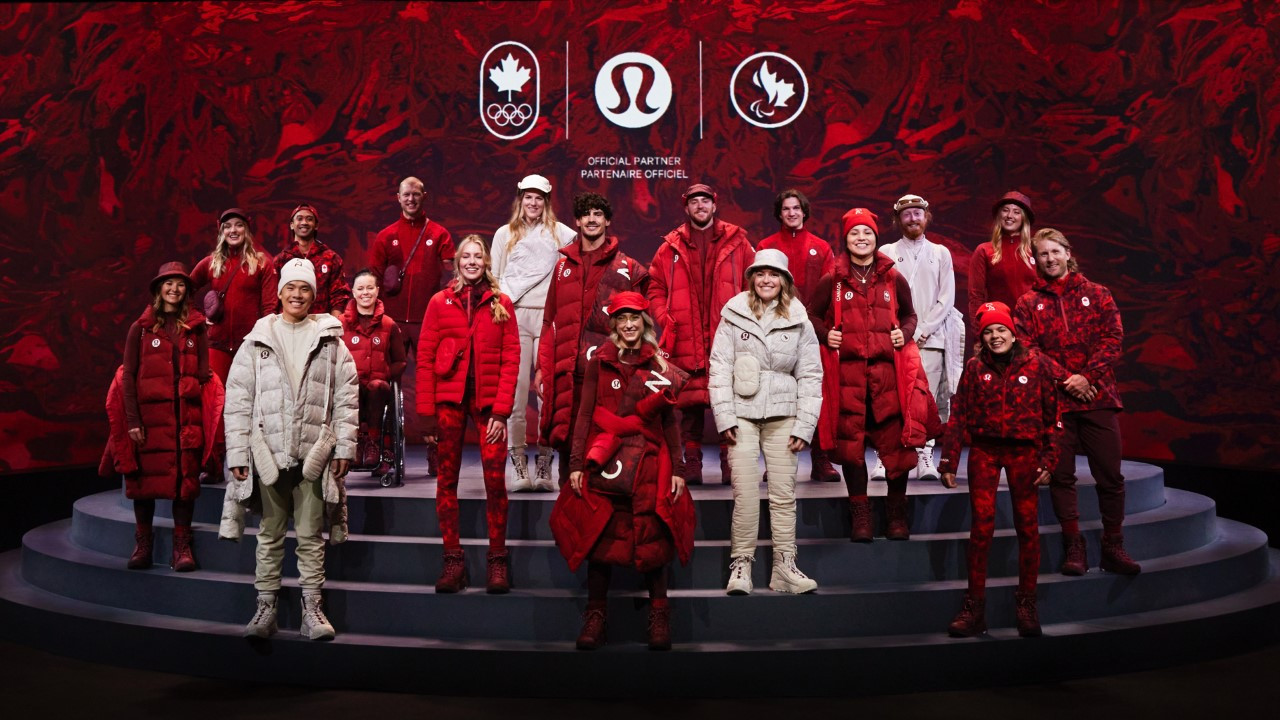 The Canadian Olympic Committee (COC) and Canadian Paralympic Committee (CPC) has unveiled its new kit designed and manufactured by Canadian brand Lululemon, with the partnership coming into effect in time for the Beijing 2022 Winter Games and running until 2028.

This means it will last for four editions of the Olympic and Paralympic Games.

Lululemon was confirmed as the official outfitter for the COC and CPC last month, and it was revealed at the unveiling of the new uniforms that they are designed to offer flexibility to Canadian athletes and Para athletes, including the possibility for kit to be "layered, combined, and modified."

The design of the new kit includes a play on the maple leaf, Canada's national symbol, which "undergoes metamorphosis, shifting shape and changing colour throughout its growing season."

The chief executive of Lululemon Calvin McDonald revealed during the launch the company had worked with Canadian athletes and Para athletes for approximately 18 months.

Canada's reigning two-man bobsleigh Olympic champion Justin Kripps agreed that the views of athletes had been considered during the design process.

Learn more about what it means to ✨Feel Canada✨ and the innovative design elements behind the Team Canada Beijing 2022 collection from the team at @lululemon ➡️ https://t.co/zGlNGCP61s pic.twitter.com/P3gQLYgf4q

"I was really lucky that I got to be part of some of the design process for the Olympic kit," Kripps said.

"I gave my feedback on how an athlete wants to feel wearing the gear.

"I was so proud because they really took those suggestions to heart, and you can see them in the gear."

Fellow bobsledder Dawn Richardson Wilson spoke highly of the ability for individuals to personalise their kit depending on the circumstances.

"The modular dress system supports me as an athlete by allowing me to cater to my body’s needs in the moment," she said.

"For me, for example, I don’t like to have a lot of layers on because it gets very sweaty.

"This dress system allows me to still be warm, but without overheating."

At the kit reveal, athletes and Para athletes showcased gear that will be worn by Canada's team at the Opening Ceremony, on the podium, while on media duties and at the Closing Ceremony.

The Opening Ceremony uniform includes a jacket that can be worn in the style of a "backpack" should it be too warm, and the parka underneath is described as "super convertible."

For media appearances or walking around the Olympic Village, the maple leaf has been transformed through "the metamorphosis print based on a microscopic view."

The Closing Ceremony features a white version of the maple metamorphosis print on the jacket and parka, as well as the hat and scarf.

The Winter Paralympics are then scheduled for March 4 to 13.

Canada has finished in the top three on the medal table at the last three editions of the Winter Olympics and Paralympics.