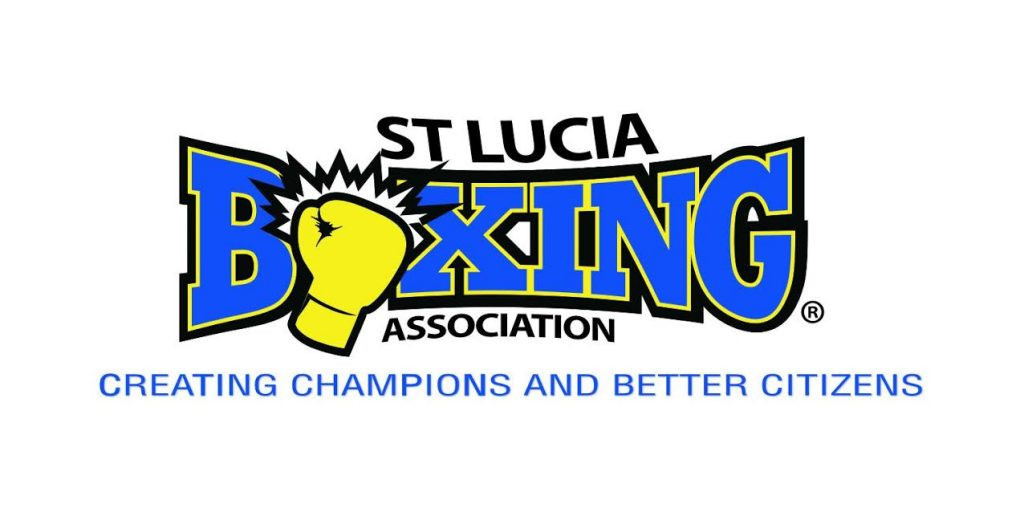 St Lucia Boxing Association (SLBA) President David Christopher hopes to build on a "high wave of momentum" having been re-elected as the body's President.

Executive Committee elections were held at the St Lucia Olympic Committee House in the capital Castries, with Christopher to continue as President.

Former SLBA President Joseph Perreira has also been made a patron of the organisation.

St Lucian publication The Voice reported that Christopher is hoping that the new Executive Committee can achieve further accomplishments such as the three awards the SLBA won at the National Sports Awards in 2017.

"With the new Executive Committee for the SLBA set to take up its duties, my hope is that they can maintain - or even surpass - the current high wave of the momentum", he said.

"We certainly need all hands on deck as we strengthen our decentralisation plan and bring boxing back to its best days."

Christopher added that he hopes to develop women's boxing in the country, building on the success of promising athletes including Marissa St Catherine.

International Boxing Association (IBA) President Umar Kremlev congratulated Christopher on his re-election and is said to be confident about the future of boxing in the country under his leadership.

Christopher added he is hopeful the International Federation will provide support for a youth development programme: "We have also sent a proposal to IBA for the Youth Development Incentive Programme.

"We're hoping that IBA can provide the level of support we're seeking so that we can get that programme on-stream."

A Commonwealth Games 2022 Elite Crew group has also been formed, featuring six boxers who are set to receive a special training programme to aid their preparations.