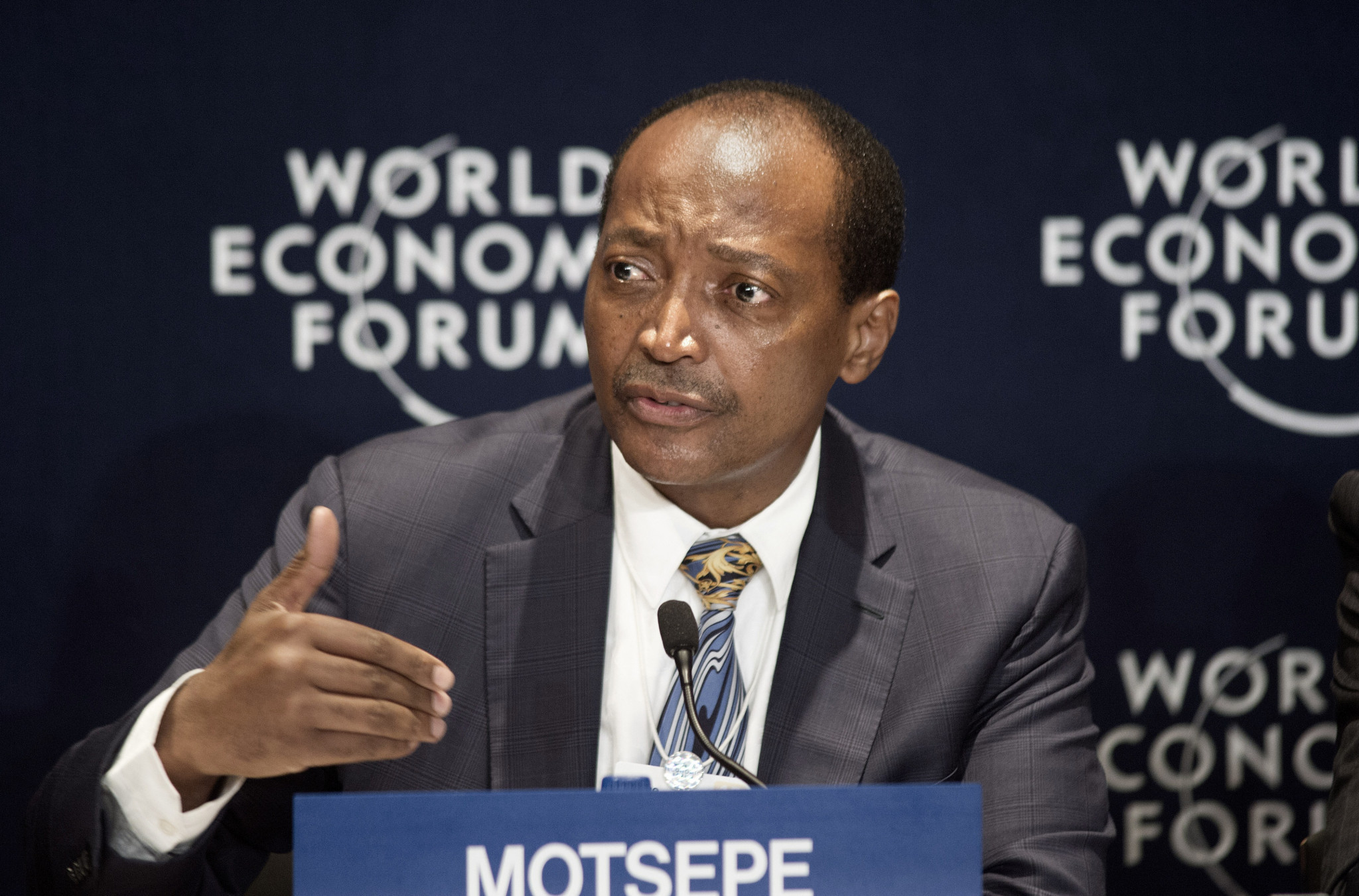 Next month's Africa Cup of Nations will go ahead as planned, the Confederation of African Football (CAF) President Patrice Motsepe has insisted, despite concerns over COVID-19, potential player withdrawals and the readiness of host Cameroon.

The South African official met with Cameroon's President Paul Biya to address reports that the main Olembe Stadium in the capital Yaoundé will not be ready in time for the tournament's opening game on January 9, and concerns over accommodation and training facilities.

Cameroon was originally set to host the last edition of the competition in 2019, but it was moved to Egypt because of delays in Cameroonian preparations.

The country was instead granted the 2021 edition, which was postponed by six months because of the pandemic, with the Ivory Coast and Guinea having their hosting rights pushed back by two years to 2023 and 2025, respectively.

Several European clubs are also reluctant to release players for the Africa Cup of Nations, citing concerns over the emergence of the Omicron variant of COVID-19.

However, Motsepe claimed that the delayed competition is set to begin in less than three weeks' time.

"I’m going to be here on January 7 and I’m coming to watch football," Motsepe said, as reported by Reuters.

"I’m coming to watch on January 9 Cameroon against Burkina Faso [the opening match].

"I’ll also be around to see when the trophy is handed over."

Motsepe also revealed that countermeasures will be in place against COVID-19, and that CAF's showpiece event will go well and "overcome" issues raised by the pandemic.

"Nobody will be allowed into the stadium without a [negative] PCR [polymerase chain reaction] test," Motsepe said, per Reuters.

"We will have to protect the fans that are there.

"Of course, there will be concerns about fake tests going around, but we are dealing with those issues.

"We have to have confidence and belief in ourselves as Africans.

"And we have to have confidence and belief that we can host a very successful Nations Cup in Cameroon."

New Cameroonian Football Federation President Samuel Eto'o - a two-time Africa Cup of Nations winner as a player and Olympic gold medallist at Sydney 2000 - also told Canal+ that the tournament will take place as planned, and cited UEFA Euro 2020 which took place earlier this year to hit back at critics.

Eto'o asked: "If the Euros took place in the middle of the pandemic, with full stadiums in several cities in Europe and there was no problem, why wouldn’t AFCON be played in Cameroon?"

The Africa Cup of Nations is scheduled to last from January 9 to February 6, with 24 teams taking part and Algeria the defending champions.