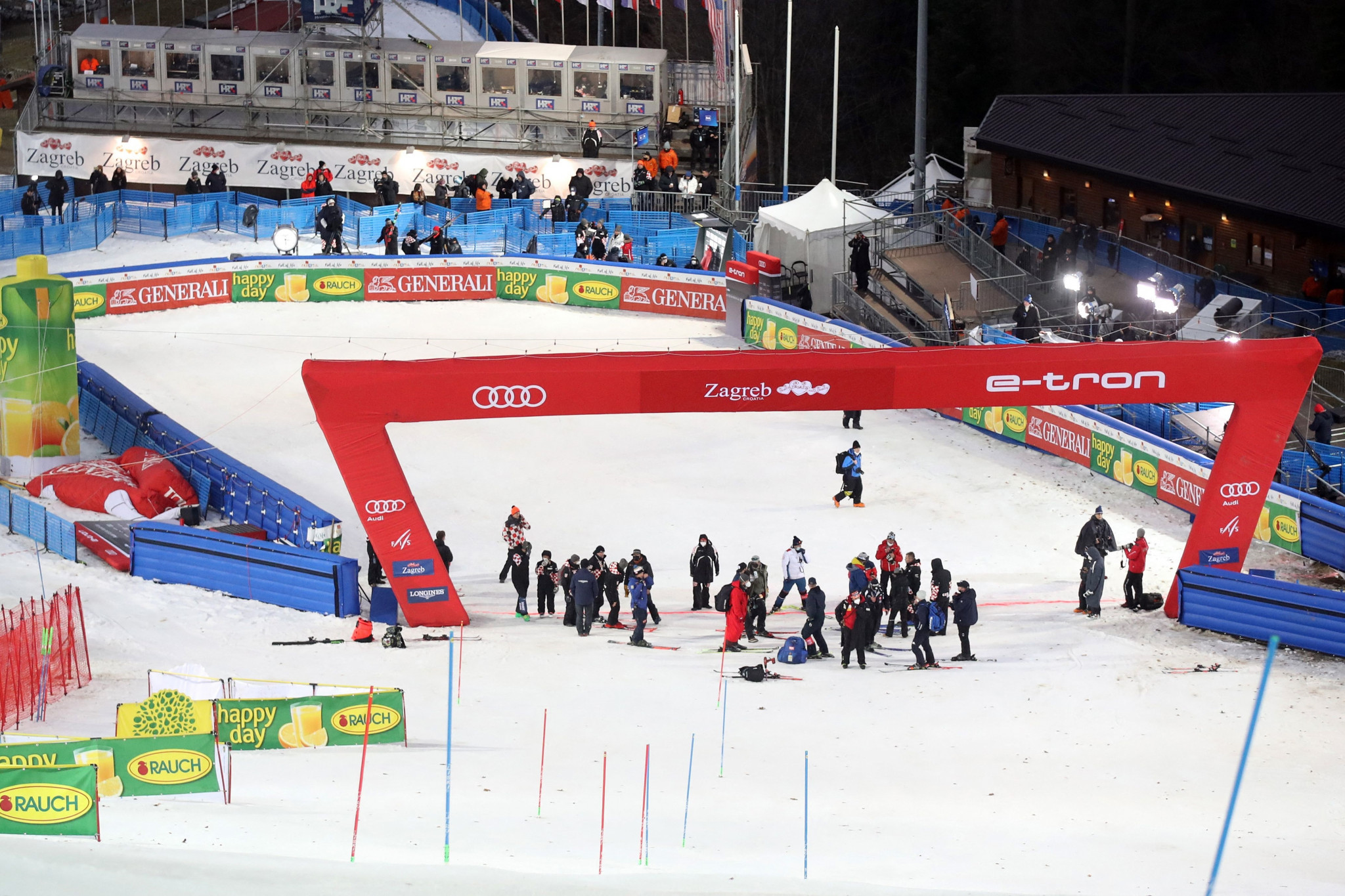 The men’s slalom competition at the International Ski Federation (FIS) Alpine Ski World Cup event in Zagreb has been called off for the second successive day as the weather failed to improve.

Extreme conditions forced organisers to cancel yesterday’s race at the Croatian resort before making efforts to stage it today.

Racing was scheduled to start at 1pm local time before a decision was taken to call it off due to "unfavourable conditions and in the best interest of safety and fairness".

It was set to be the third slalom race of the year and would have likely resulted in an outright leader in the event standings.

Due to the unfavorable conditions and in the best interest of safety and fairness the Jury has decided to cancel today’s men’s slalom in Zagreb. #fisalpine pic.twitter.com/4slzn8Zolr

Norway's Sebastian Foss-Solevåg and Sweden's Kristoffer Jakobsen both sit on 140 points each ahead of France's Clément Noël on 100 in the standings.

The cancellation of the Zagreb stage comes after the last day of the event in Bormio in Italy was called off due to warm weather, meaning an already-rescheduled super-G leg could not go ahead.