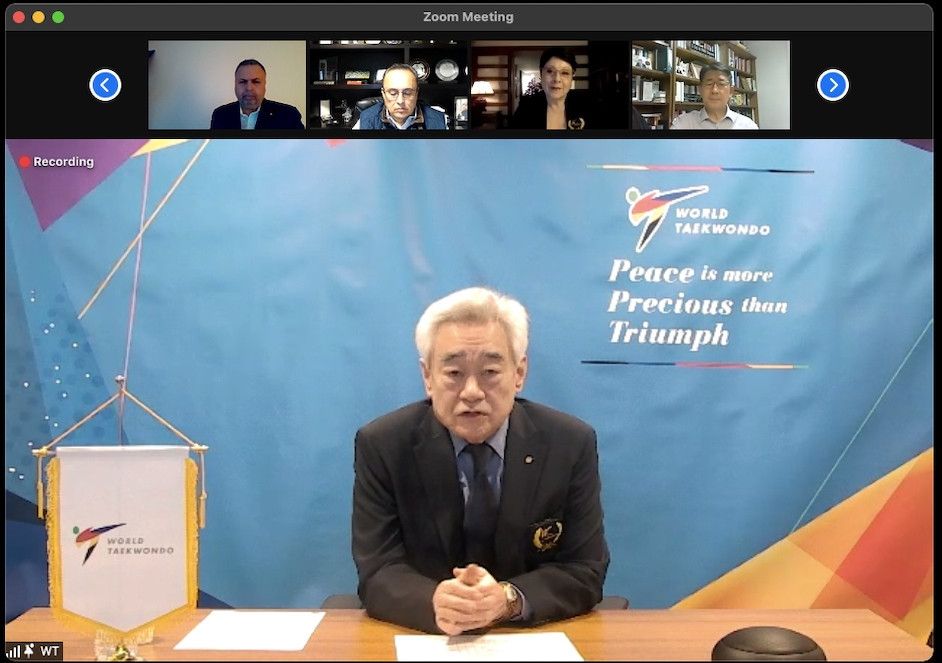 Chinese city Wuxi will no longer host this year's World Taekwondo Championships, it has been announced.

The event has also been pushed back to later in the year and will not take place in April as hoped.

Both decisions have been made due to the ongoing impact of the COVID-19 pandemic, and were confirmed as World Taekwondo President Chungwon Choue hosted a meeting of continental unions.

World Taekwondo said that a new host for its flagship event would be announced in the "coming weeks" and that dates in November were likely.

Ten countries are already said to have expressed interest in taking over, the governing body said.

"Due to the ongoing pandemic and for the health and well-being of all athletes, officials and organisers, the World Taekwondo Championships will now be expected to take place in the final quarter of 2022," a statement said.

"Once the bid process is completed and the host is selected by the Council, the exact dates and location will be announced.

"We wish to thank the Wuxi Municipal Government and Chinese Taekwondo Association for their excellent preparations despite the challenging circumstances and look forward to bringing World Taekwondo's most prestigious Championships to Wuxi in the near future.

"It was acknowledged that given the ongoing uncertainties around the pandemic, great flexibility will be required this year and protecting the health and well-being of the World Taekwondo family will remain the priority."

The World Championships were originally due to take place in Wuxi between October 12 and 18 last year, before being moved into 2022 because of the pandemic.

Before this, dates in May 2021 were planned but these were changed to avoid close proximity to the re-arranged Tokyo 2020 Olympics.

Chinese authorities have opted to cancel dozens of sporting events during the pandemic, although the Beijing 2022 Winter Olympics and Paralympics are still going ahead in February and March.

Manchester in England hosted the last World Taekwondo Championships in May 2019.