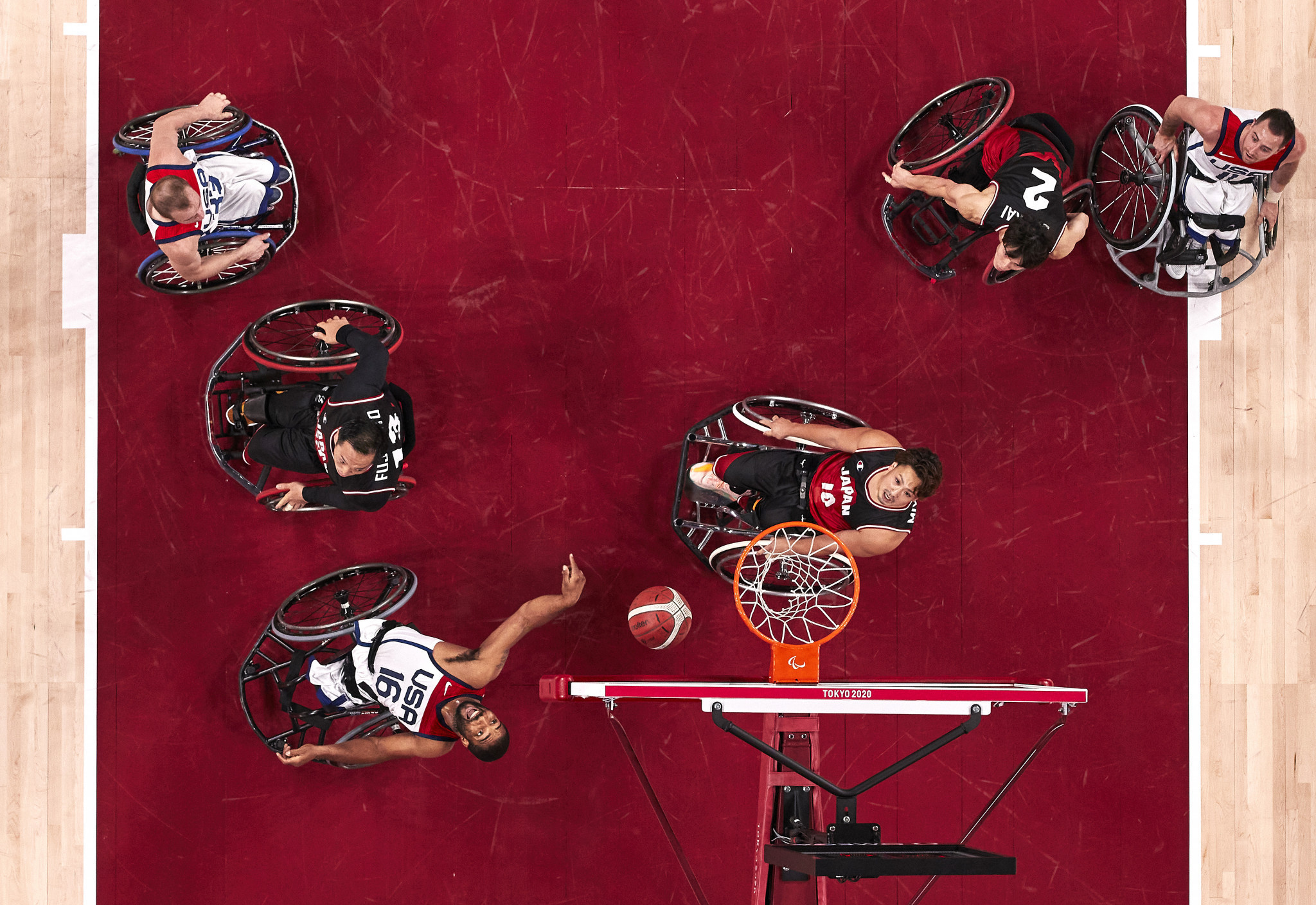 The nomination window for the International Wheelchair Basketball Federation (IWBF) Players' Commission has been extended by almost a month.

Those wishing to run in the election now have until January 10 to be nominated by their National Federation, after a December 15 deadline was moved back.

The IWBF blamed a small pool of candidates and not having the requisite number from each of its four zones for the timetable change.

Voting remains due to take place between February 1 and 14.

To be eligible for election, players must have competed in an official IWBF competition in the last eight years, appear in the IWBF's international classification database and be 18 come the day of the election.

All players who have competed in an official IWBF competition in the past four years - although for this first election the cut-off goes back to Rio 2016 - can vote.

Four players will be voted onto the IWBF's first-ever Players' Commission, and join the four existing Athlete Steering Committee members.

The Players' Commission must have equal gender representation - meaning two men and two women will be elected onto the panel.

There should also be two members from each of the IWBF's four zones - Africa, the Americas, Asia-Oceania and Europe - and one man and one woman from each zone.

This means some players will be unable to stand in the election, given the composition of the Athlete Steering Committee.

Ella Sabljak from Australia, Canadian Erica Gavel, Britain's Terry Bywater and Egyptian Alhassan Sedky are the four Athlete Steering Committee members, and have guided the process by which the IWBF has established a Players' Commission.