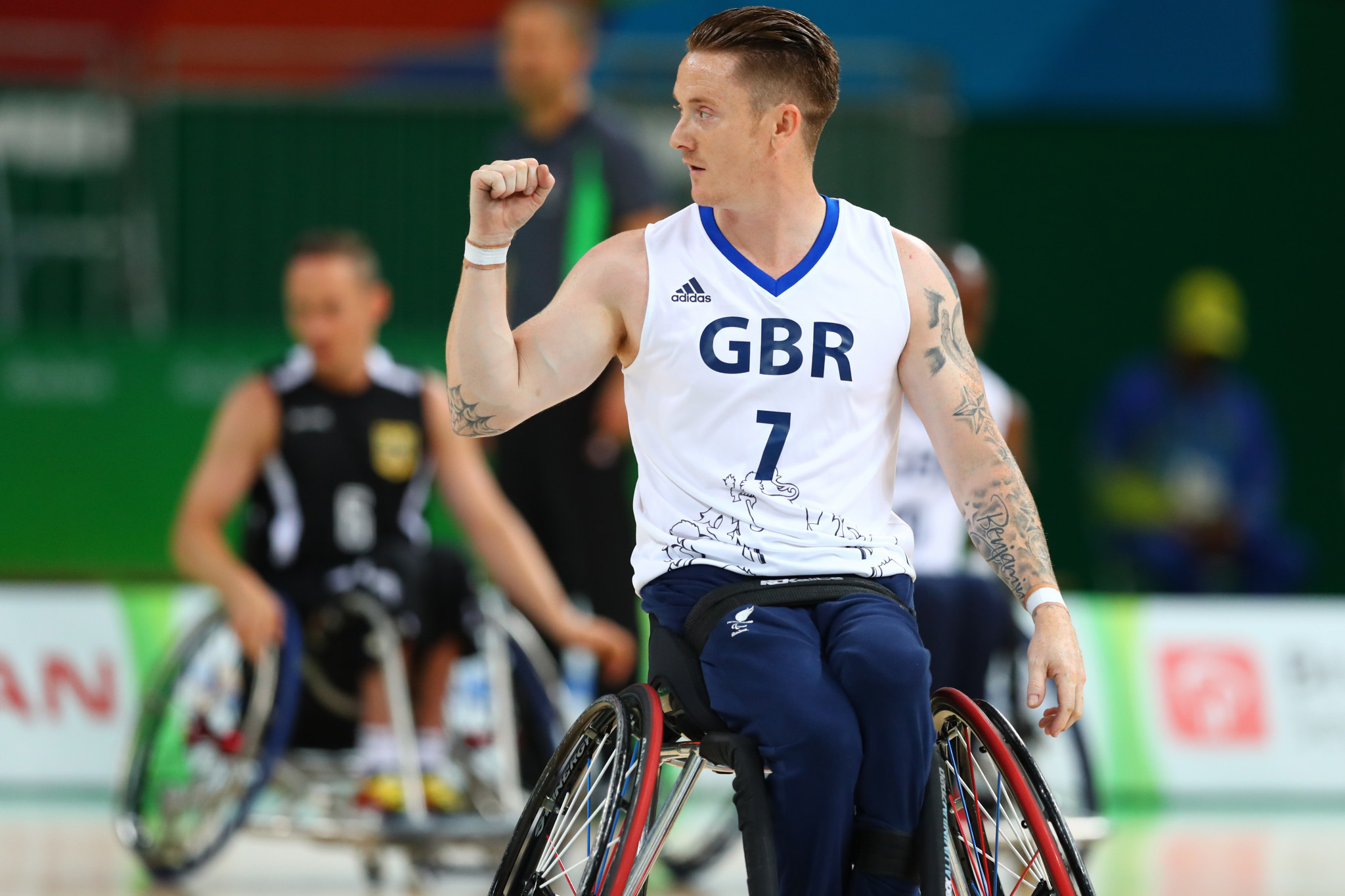 Bywater replaces Carina De Rooij of The Netherlands as a European zone representative after the Dutchwoman stepped down due to personal commitments and time constraints.

The IWBF took its first steps to establishing an Athletes' Commission by forming the Steering Committee earlier this year.

Erica Gavel of Canada, Ella Sabljak of Australia, Egypt's Alhassan Sedky and De Rooij were all appointed to represent their continents.

"I'm very happy to have been chosen for this role and excited to be part of the Committee to help shape how the athletes' voice is heard within IWBF and its organisation in the future," said Bywater, who won the men's world title with Britain in 2018.

"With over 20 years of experience playing wheelchair basketball at the highest level and playing in 20 major championships, I know exactly how an athlete thinks and what an athlete needs.

"I'm very passionate about the sport that I love and have dedicated my life to.

"I feel that I have the qualities to be on the Athlete Steering Committee and to help IWBF as much as I can moving forward."

Bywater made his debut for Britain at the Sydney 2000 Paralympics when he was aged just 17.

He has won 14 senior international medals with the crowning achievement the world title in Hamburg two years ago.

He currently plays his club basketball in Spain for CD Ilunion.

"I feel it's very important to have athlete representation within IWBF to help make the correct decisions to not only shape the sport for the here and now but also for the future," Bywater, a triple Paralympic bronze medallist and four-time European champion, added.

"The future of our wonderful sport is down to the athletes and we need to make sure we keep improving on all levels making the future of wheelchair basketball even better than what it is now with lots of great competitions across the globe."

The Committee has been tasked with devising how to establish an Athletes' Commission, how it will be composed and what responsibilities it will be given.

It comes at a critical time for the IWBF, which has been involved in a dispute with the International Paralympic Committee (IPC) over classification.

The IPC said that wheelchair basketball was not complying with its classification rules and threatened the sport with removal from Tokyo 2020 unless changes were made.