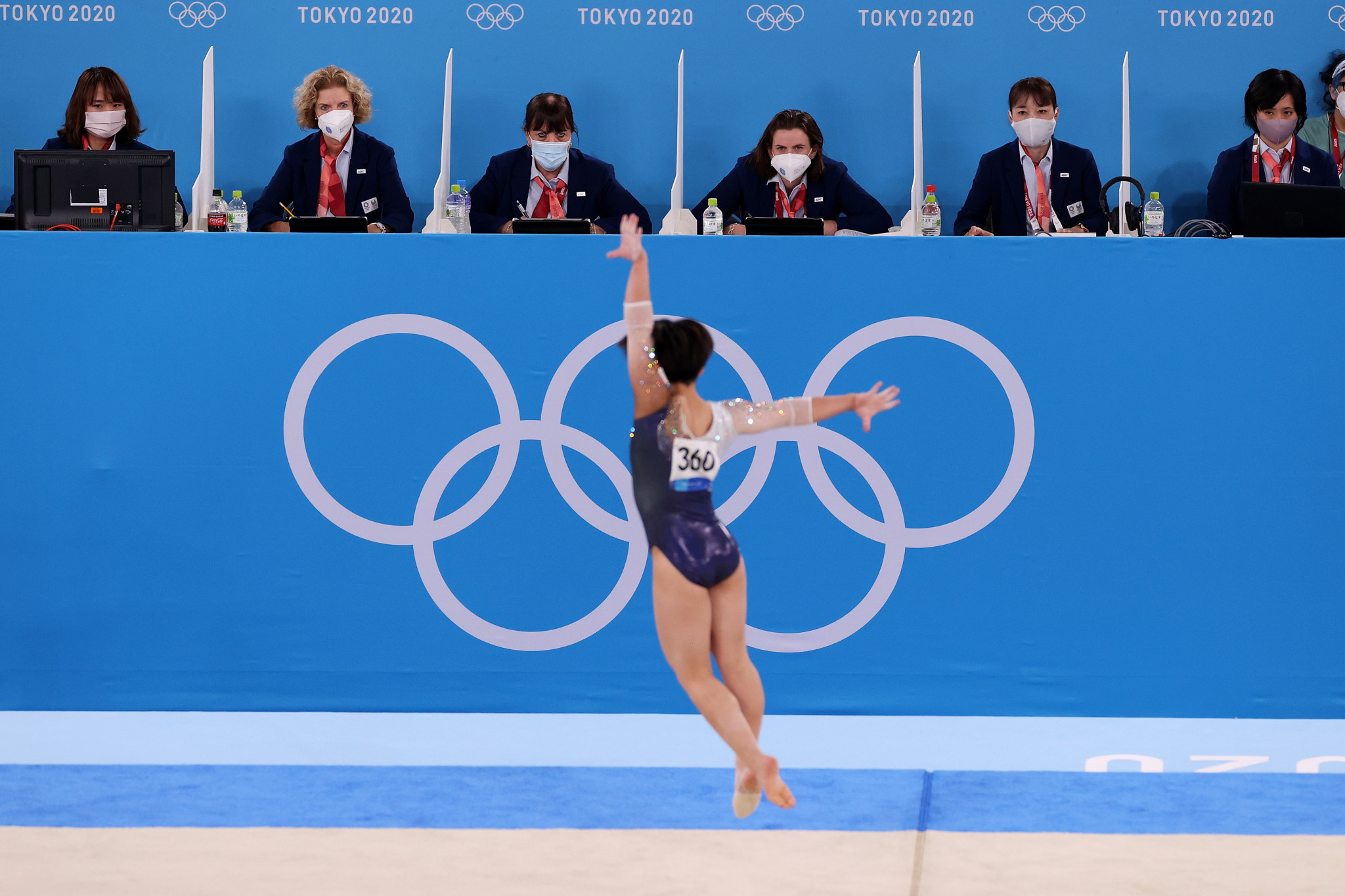 Morinari Watanabe, newly re-elected as President of the International Gymnastics Federation (FIG), believes the computer scoring system being developed for the sport may one day take over from human judges.

The 3D system, which has already been introduced to selected FIG events, is being supplied by Fujitsu, brought on board as one of the FIG's major sponsors since Watanabe was elected President in 2016.

Watanabe, who retained his position as FIG President at last month’s Congress, stresses that the technology is currently assisting judges but did not rule out the idea of it eventually becoming sole arbiter.

"At this stage, it is a judging support system," Watanabe told insidethegames.

"It may be a substitute for humans in the future.

"But that's still the future."

In his re-election manifesto, the 62-year-old former secretary general of the Japan Gymnastics Federation wrote on the subject under he heading "Pursuit of justice and dignity".

"For this mission, we have completed the system to cover the five apparatus of Artistic Gymnastics and it will become possible for all apparatus to have 3D system in their scorings," Watanabe promised.

"Such system development in gymnastics community alone will contribute to the sport community as a whole, because we will have no opaqueness in scoring with the system.

"Further to that, gymnasts will be able to capture their scores during their trainings.

"Having the scores at their trainings to be the same as the ones at their competitions will make efficient trainings possible both for gymnasts and coaches.

"By using the computer scoring system, remote competitions will also be possible across different countries and regions in the world.

"We are also trying to monitor Rhythmic Gymnastics. In the next cycle, we will complete the system."

Responding to a question from insidethegames, Watanabe, who became an International Olympic Committee (IOC) member in 2018 and headed the IOC's Boxing Task Force which ran the sport at the Tokyo 2020 Games, added: "What is the most important thing in society?

"It is transparency and integrity.

"It is also the raison d'être of the sports world.

"In athletics and swimming, the results are time-based.

"In ball games, when a team scores, you understand the outcome.

"Unfortunately, it is not so easy for spectators to understand the scores in gymnastics.

"This must be enhanced.

"To that end, the FIG is developing Fujitsu's computer scoring system.

"In the new cycle, we will challenge the live scoring system of rhythmic gymnastics.

"The innovation for FIG is introducing a live scoring system that will help the audience understand the results."

Asked if such a system could ever become the sole arbiter of performance, Watanabe added: "At this stage, it is a judging support system.

"It may be a substitute for humans in the future.

"But that's still the future.

"It can also be used as a training aid.

"The Fujitsu system has the potential to contribute significantly to gymnastics’ development."

For the full interview with Watanabe, click here for the week's Big Read.