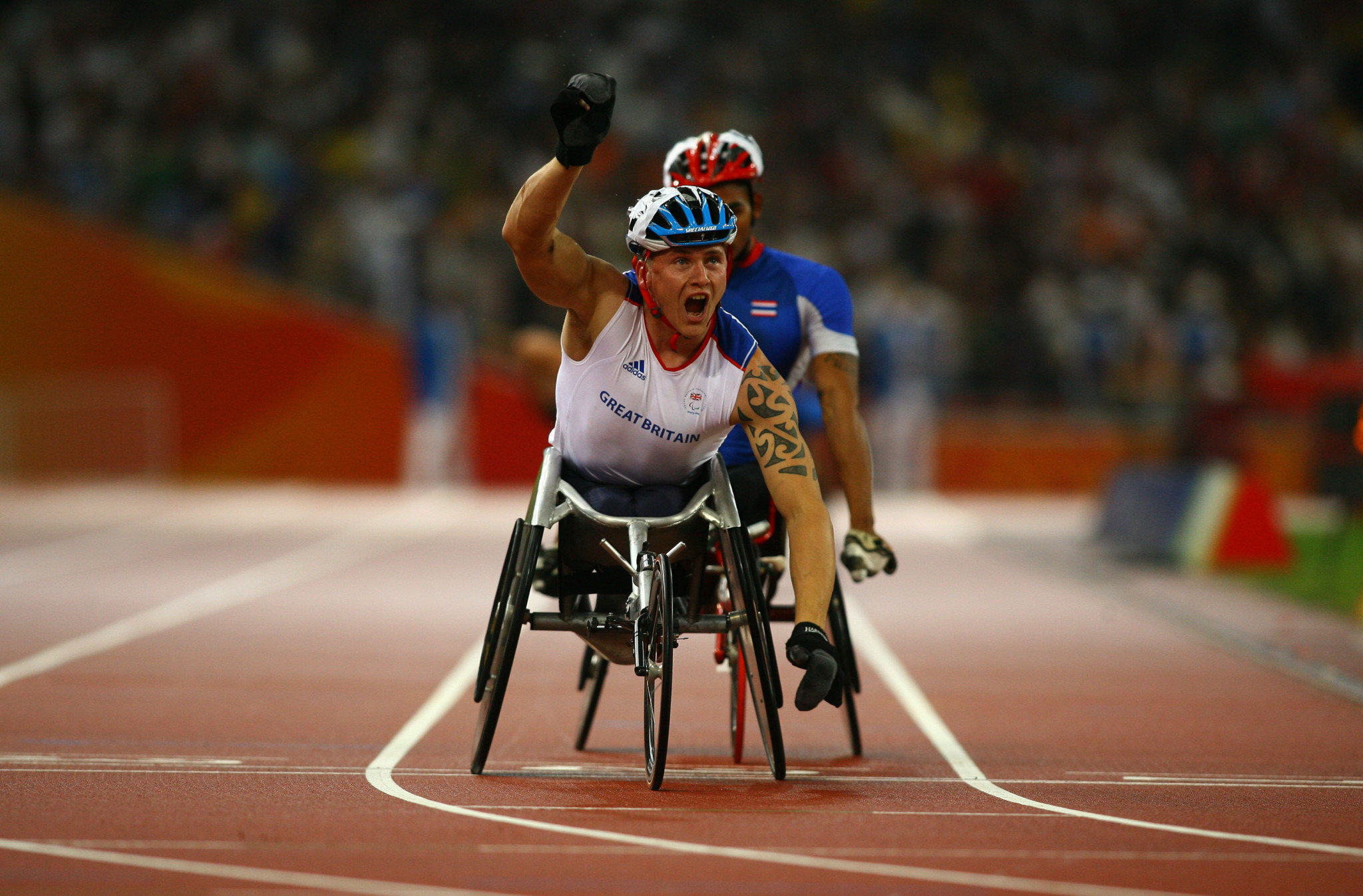 The British Paralympic Association has extended its partnership with German manufacturer adidas to cover the next two editions of the Paralympic Games.

Adidas has served as the British Paralympic team's official kit supplier since Beijing 2008, which will now continue for the Winter Games in Beijing next February and the Summer edition in Paris in 2024.

Penny Briscoe, the country's Chef de Mission at Tokyo 2020, claimed the team's uniform at this year's Paralympics was "a superb array", and that adidas has placed "performance across all sports - from archery to wheelchair rugby - at the heart of their thinking".

"Our collaborative relationship has meant that for the last 13 years the ParalympicsGB team has been empowered to perform at the highest level on the field of play while proudly wearing kit that not only looks great but incorporates the very best in innovation and technology," he said.

Chris Walsh, adidas' vice-president of brand for Northern Europe, added: "At adidas we pride ourselves on crafting product that is inclusive, with creativity and innovation at its heart.

"We have brought those values to life in the ParalympicsGB kit designs throughout our collaboration and we are excited to continue our winning partnership."

Britain won 41 gold medals, 38 silvers and 45 bronzes at the Tokyo 2020 as it finished second on the medal table.

At the last edition of the Winter Games in Pyeongchang in 2018, it picked up seven medals including one gold, finishing 13th overall.