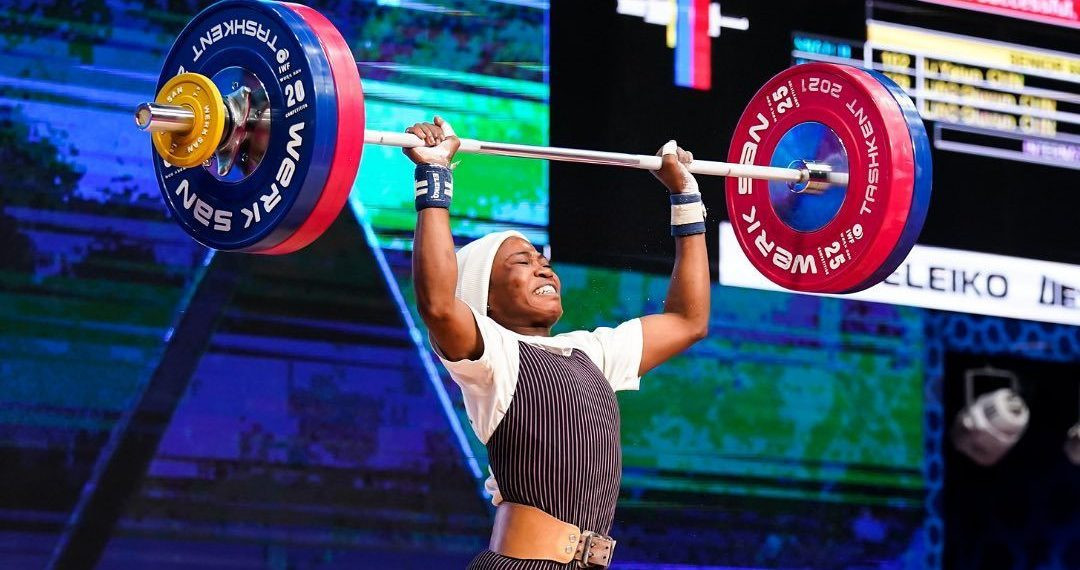 Details of five additional competitions for weightlifters hoping to qualify for the 2022 Commonwealth Games in Birmingham have been finalised.

Four of them finish on the same day, February 27.

The five - one in each continental federation - have been added to the schedule because of difficulties during the COVID-19 pandemic and are open to any Commonwealth Games hopefuls regardless of where they live or which nation or territory they represent.

"During this pandemic period we are trying to help as many countries and lifters as possible," said Paul Coffa, general secretary of the Commonwealth Weightlifting Federation.

"Some lifters are training outside of their own regions so it is only fair during this time to give them every opportunity."

The competition in Derby in England is in the last week of January, and three are on February 26 and 27 in Auckland in New Zealand, Canadian city Montreal and Singapore.

The other one runs from February 20 to 27 in Mauritius.

The original end date of the ranking period was February 14 but it has been extended because of the pandemic.

The top eight in the rankings join the outright winners of the Commonwealth Championships, England's host nation selections, and bipartite invitations in fields of 11 and 12 for the 16 weight categories.

The total athlete quota of 180 places is exactly 50 per cent more than the number allocated to weightlifting for Paris 2024 by the International Olympic Committee (IOC).

Maximum team size is 16, one each for the eight men’s and women’s medal events.

Many athletes were unable to compete in the Commonwealth Championships, which were moved from Nauru to Singapore because of the pandemic and eventually took place in a non-Commonwealth nation for the first time, running concurrently with the International Weightlifting Federation (IWF) World Championships this month in Tashkent, the capital of Uzbekistan.

"The CWF is indebted to the IWF executive and staff," said Coffa.

South Africa, the home nations and other teams from Oceania and Africa were unable to travel to Uzbekistan, which is why the extra events were added and opened up to all.

Three British women who performed outstandingly in the IWF World Championships could not count their results for the Commonwealth Championships because England, Scotland and Wales did not enter.

They were all English: Fraer Morrow, fifth in the 55 kilorams, the 71kg silver medallist Sarah Davies, and super-heavyweight Emily Campbell, who followed second place at the Olympic Games with third in Tashkent.

They all have enough ranking points to qualify.

Nigeria had two women on the podium in the World Championships.

Adijat Olarinoye finished second at 55kg and would have been world champion had she made her final attempt, while Joy Eze set two youth world records - a first for Nigeria - when she finished third in the 71kg clean and jerk from the B Group.

Maude Charron, the Olympic 64kg champion from Canada, did not compete in Tashkent and another absentee was the Tokyo 49kg silver medallist Mirabai Chanu, from India, who was not at peak fitness.

In the men’s events Boady Santavy, second in the 96kg snatch and fifth overall, was the first Canadian to stand on the World Championships podium since Doug Hepburn in 1953.

Talha Talib from Pakistan, fifth in Tokyo at 67kg, failed to make a total but will be confident of better in Birmingham, where the quality of the field should make it one of the most memorable Games to date for weightlifting.

The outright winners who qualified directly for Birmingham 2022, where weightlifting runs from July 30 to August 3, were as follws.