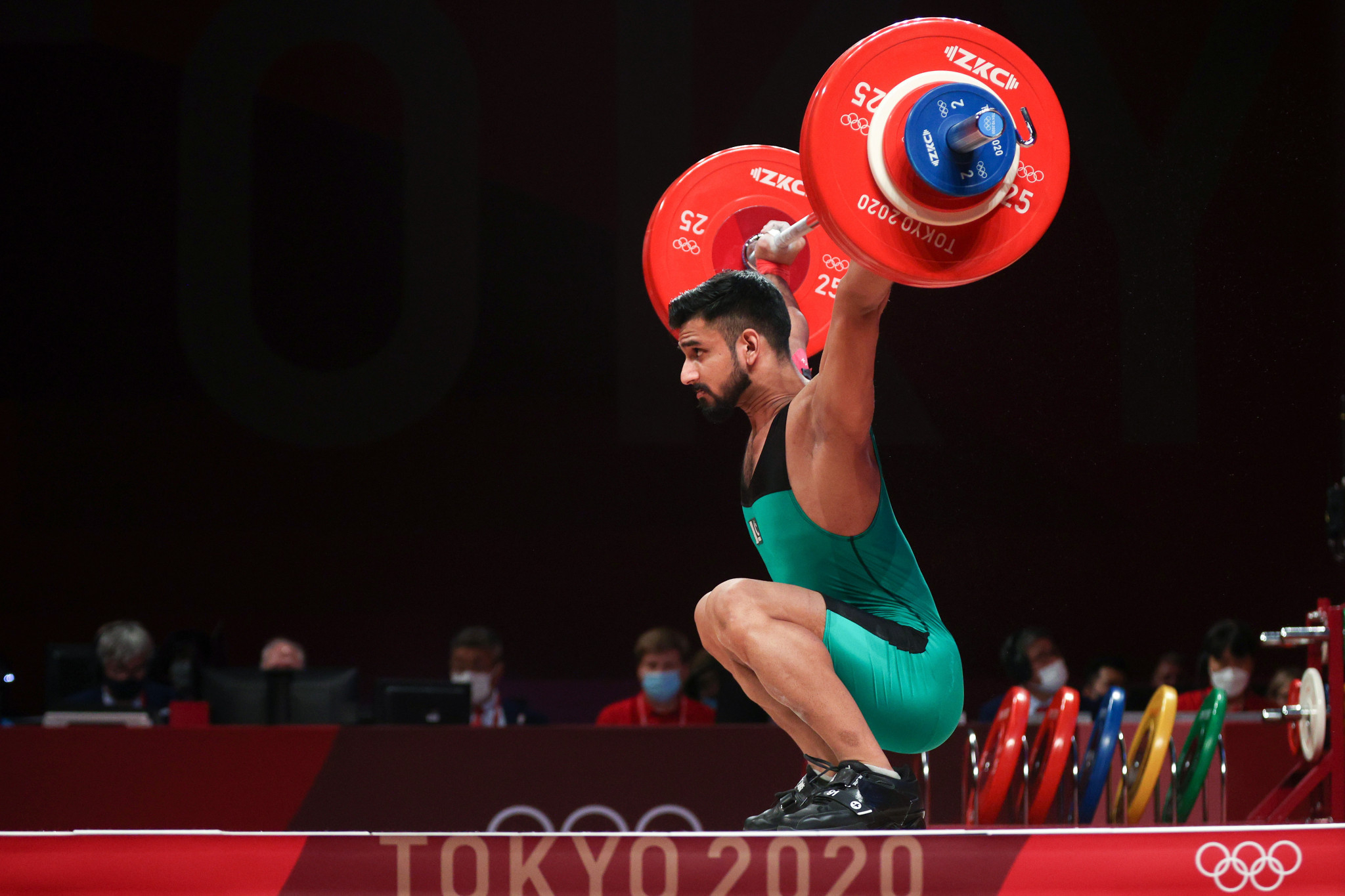 Weightlifters from England, Scotland, Wales, South Africa and most of Oceania will not be there but the Weightlifting Commonwealth Championships are going ahead this week.

For those unable to compete because of COVID-19, five extra qualifying competitions will be staged, one in each Continental Federation, in the first two months of 2022.

The Commonwealth Championships, the most important qualifying event for the 2022 Commonwealth Games in Birmingham, has already had to be moved, because of the pandemic, from Nauru to Singapore, a nation that is not even in the Commonwealth.

Everything was going to plan until, once more, the coronavirus intervened.

Fears over the new Omicron variant of the virus led not only to Uzbekistan imposing travel restrictions that prevented three African countries from competing, but to dozens of athletes from elsewhere being left at home.

Around 40 weightlifters from six nations withdrew, but because so many other Commonwealth teams are in or on their way to Tashkent, the Commonwealth Weightlifting Federation (CWF) has decided the show must go on.

"It would be unfair on those Commonwealth athletes who are in Tashkent to cancel the Championships, and it would also be unfair on those who can’t go if we didn’t compensate them with other opportunities," said Paul Coffa, general secretary of the CWF.

The host nations for the new events, which have been approved by the Commonwealth Games Federation, are New Zealand, Singapore, Mauritius, England and Canada.

Those competitions will all count for the ranking lists, which offer a path to qualification.

Unless anybody who cannot compete in Tashkent is unlucky enough to be injured in the next few weeks, the best lifters should still be able to claim their place at Birmingham 2022.

The main beneficiaries of the decision, if all goes to form over the next two weeks, could be Pakistan, Australia and India – because they all have big teams entered in Tashkent and the outright winner in all bodyweight categories at the Commonwealth Championships automatically qualifies for Birmingham.

There could be some close contests, among them the men’s 55 kilograms featuring Sanket Sargar of India and Sharjeel Butt of Pakistan, and the super-heavyweights, where Pakistan’s Nooh Butt is closely matched with David Liti of New Zealand.

Pakistan’s star performer is likely to be Talha Talib, who came close to winning an Olympic medal at 67kg in Tokyo and has improved since.

An Olympic champion and silver medallist, Maude Charron of Canada and Mirabai Chanu of India, will not be competing in Tashkent but are assured of a place in Birmingham on rankings.

Another silver medallist from Tokyo who is competing is Emily Campbell, lifting for Britain in the World Championships and concurrently for England in the Commonwealth Championships.

One athlete who is especially pleased with the extra chance to qualify, and the venues, is Mona de Lacey, the South African who lives in Auckland in New Zealand.

De Lacey effectively lost any chance to compete in Tokyo because of COVID-19-related travel disruption and was disadvantaged again when South Africa withdrew its team from the World Championships because of a travel ban.

"This is the best news of the whole year for me – it’s amazing," said de Lacey.

As Auckland is one of the venues for the new events, de Lacey could walk to compete rather than spend days of stressful, COVID-19-affected travel.

"This sounds like a great idea – unless you’re injured, everyone still has a great chance to qualify, and for once we won’t have to worry about cancellations and lockdowns," she added.

Coffa confirmed that any Commonwealth athletes could compete at any of the new events, meaning a British-based weightlifter who represents a Caribbean nation can lift at the British Championships in Derby in February, which will be one of the five extra events.

Further details are expected to be announced in due course.