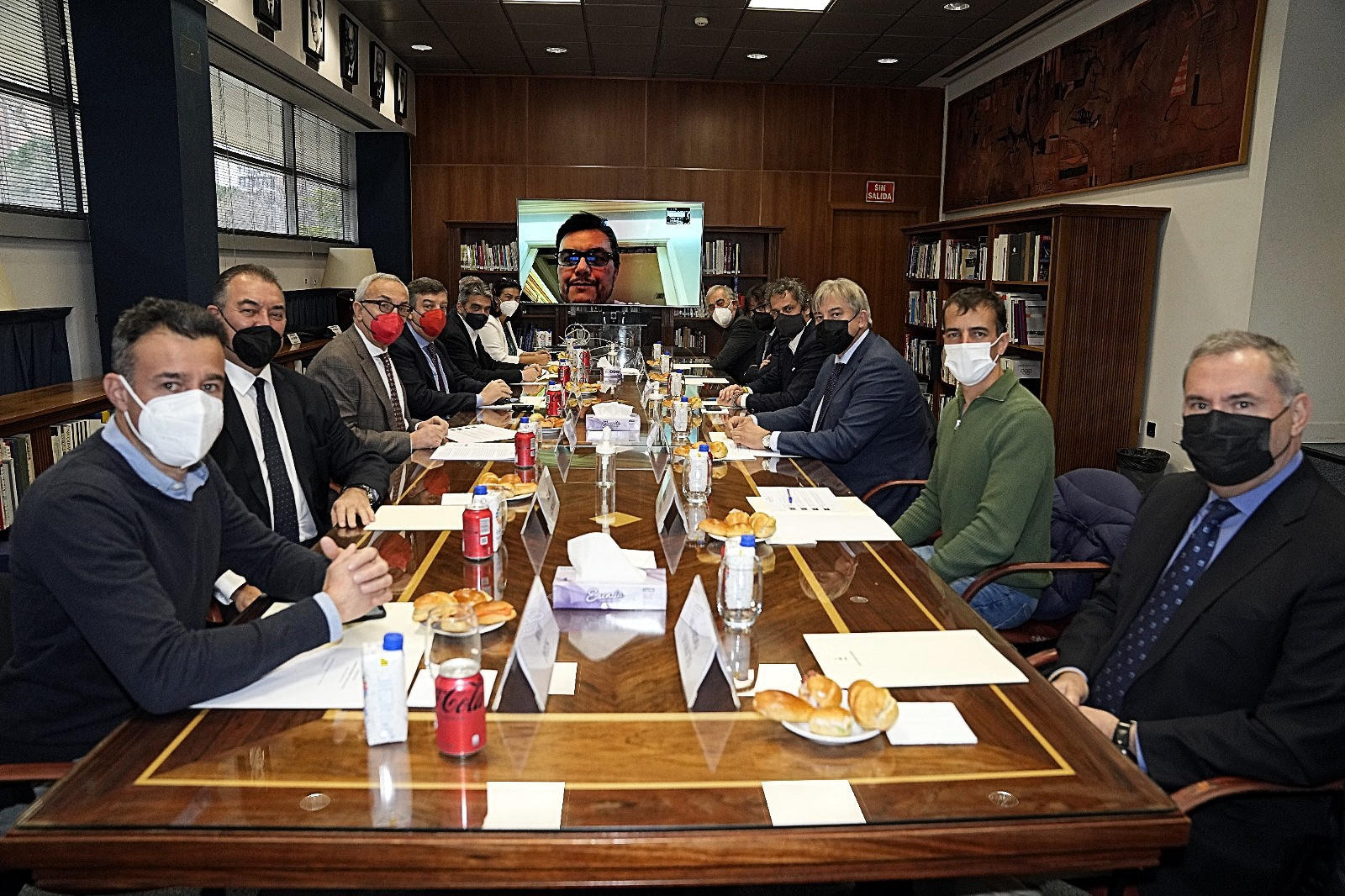 The Commission created by the Spanish Olympic Committee (COE) to explore a potential bid for the 2030 Winter Olympics and Paralympics has met for the first time.

Officials in Spain have touted a bid for the Games from Barcelona and the Pyrenees, with their intentions submitted to the International Olympic Committee (IOC).

Alejandro Blanco, the COE President, is the chair of the Commission, which will be studying the possible candidacy.

They are joined by officials from the country's High Council of Sports, the Catalan Government and the Government of Aragon.

Carlos Lannes, a Winter Olympian for Argentina in cross-country skiing at Vancouver 2010, is among those to have a seat as the sports director of the Aragonese Winter Sports Federation.

There is also a role for Ricardo Aparicio, the deputy Chef de Mission for Spain at the Beijing 2008 and London 2012 Olympics.

Spain has never hosted the Winter Olympics before.

If the bid is successful, Barcelona would become a winter host after staging the Summer Games in 1992.

He called for support for the bid after an opposition group formed and called for it to be scrapped.

Ada Colau, the Mayor of Barcelona, has demanded public consultation over the potential bid, with referendums scuppering a number of proposed candidacies in other cities in recent years.

Salt Lake City in the United States, Sapporo in Japan, Vancouver in Canada and Ukraine are other potential contenders for 2030.