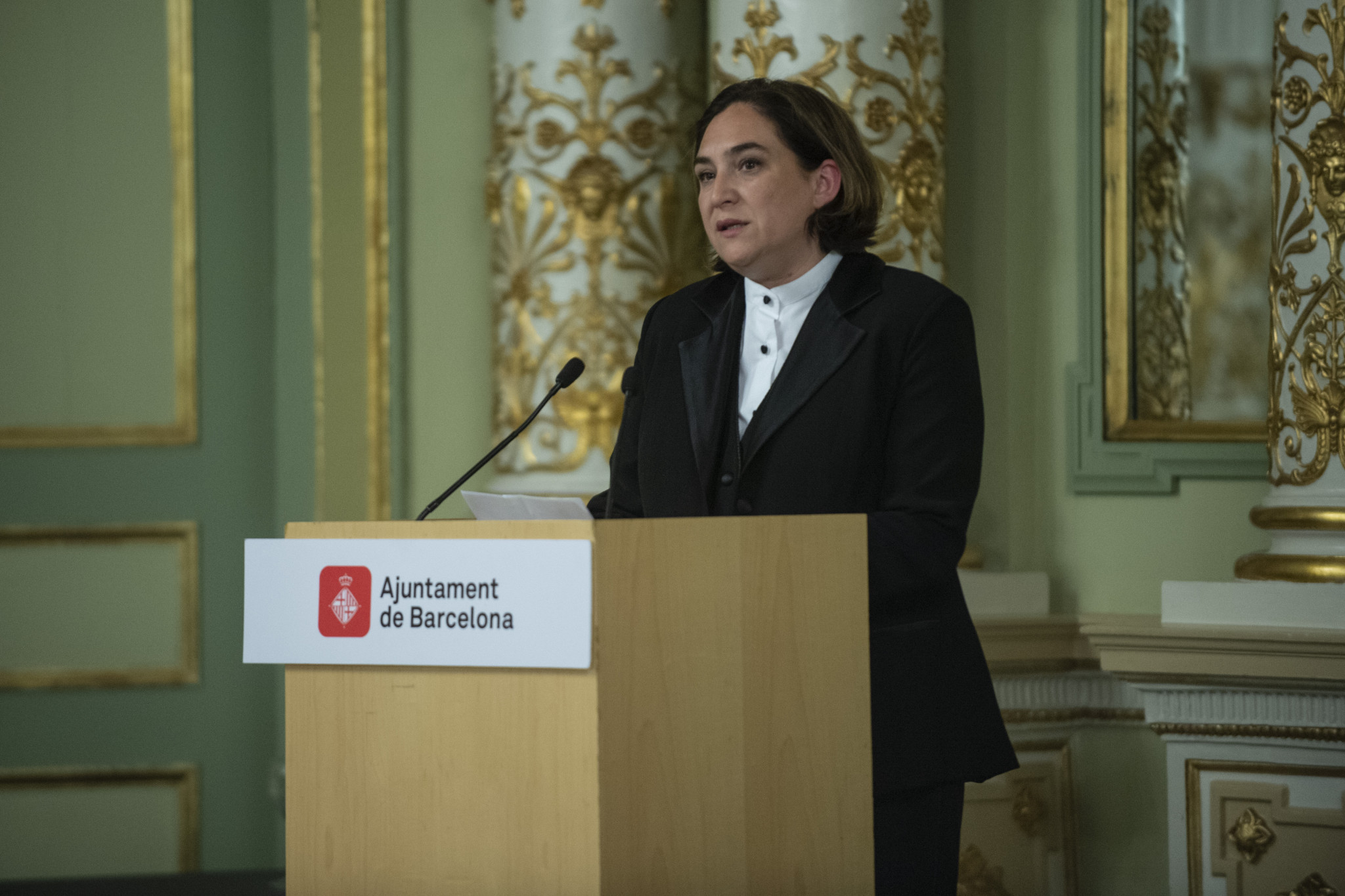 Ada Colau, the Mayor of Barcelona, has demanded a public consultation over the city's involvement in a bid for the 2030 Winter Olympics.

According to El País, Colau is disappointed at the Generalitat - the Government of Catalonia - and its President Pere Aragonès’ lack of consultation with the city administration before it backed a bid for the Games, and will press for Barcelona's residents to be consulted on the proposals.

"Obviously, as Mayor, I take it for granted or in any case I will demand that, if a consultation is made in the Pyrenees and Barcelona is asked to accompany the project by putting the name of the city, the citizens of Barcelona are also consulted," the Mayor said.

Aragonès’ party, Republican Left of Catalonia (ERC), and its coalition partners Together for Catalonia (Junts) are reportedly at odds over plans for a public consultation, with Junts insisting that all regions involved in the bid, including Barcelona, should be able to vote on the proposals.

The ERC has so far only committed to a consultation in the Pyrenees, although the Department of the Presidency of the Generalitat has said no final decision has been made.

The ERC abstained from a parliamentary amendment by Junts and Socialists' Party of Catalonia (PSC) which sought to press forward the Government’s bid.

The En Comú Podem and the Popular Unity Candidacy on the left of Catalan politics oppose the bid, citing concerns over the Games' viability in light of climate change.

In another significant development, the Government of Aragon has withdrawn its support from the bid over disputes with the Generalitat, with its President Javier Lambán expressing his lack of confidence in the Government of Catalonia and demanding "both communities participate in this candidacy on an equal footing".

Aragonès last month referred to the Pyrenees-Barcelona candidacy in his letter of support sent to Alejandro Blanco, the President of the Spanish Olympic Committee (COE), omitting the Aragon region from the title.

The COE has notified the International Olympic Committee (IOC) that it intends to bid for the Games to be held in Catalonia and Aragon, but Blanco has stressed that this is only viable with "the consensus of all", and is confident that Lambán will reaffirm the Government of Aragon’s support for the bid.

"We are going to present a candidacy that covers the Aragonese and Catalan Pyrenees with the involvement of the Government of Spain and the coordination of the COE," Blanco said.

"And we have to do things according to everyone.

"Nobody dominates over anybody.

"No one is more or less than anyone.

"The candidacy has to be the result of everyone's agreement and this can only be achieved through dialogue, not otherwise."

The COE President also confirmed that further discussions would take place in September over the name for the bid, believing Aragonès' omission of the Aragon region is not "a great concern".

"It has to be everyone's agreement," he commented.

"I have no doubt, because Aragn enters the candidacy.

"We have to raise everything on the table, not advance or speculate, and all the parties involved, the governments of Spain, Catalonia and Aragon, and the COE, we have to agree.

"Nobody can think that your idea can be above the others."

Blanco also said collaboration with Andorra to host the Games is possible.

The bid had been stalled by COVID-19 uncertainty last year, but could make Barcelona the second city after Beijing to be awarded the Summer and Winter Olympics, having hosted the 1992 Games.

Salt Lake City in the United States, Sapporo in Japan and Québec City have also been discussed as potential bidders for the 2030 Winter Olympics.

The 2030 Winter Olympics will be the first edition of the Winter Games awarded under the new process whereby potential hosts enter into discussions with the IOC's Future Host Commission for the Olympic Winter Games.

That panel, chaired by Romanian IOC member Octavian Morariu, is expected to identify and recommend a host to the ruling Executive Board.