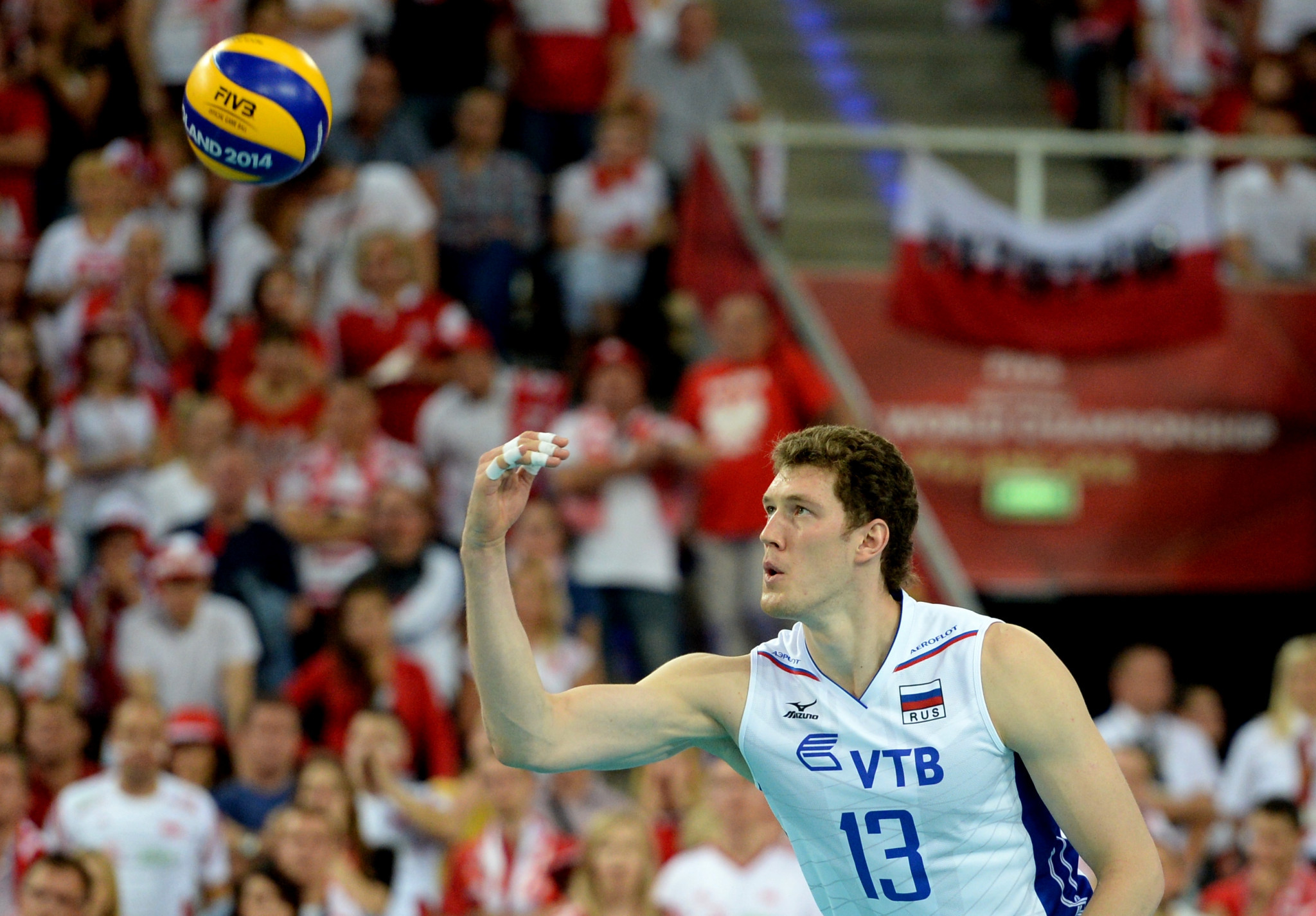 Russian volleyball player Dmitriy Muserskiy has been banned for nine months after admitting a doping violation dating back to 2013, but Russia will not be stripped of any titles the athlete helped win.

The International Volleyball Federation (FIVB) said that it, the World Anti-Doping Agency (WADA) and Muserskiy signed an agreement which sees the 32-year-old banned for nine months and waive any right to appeal.

It comes after banned substance methylhexaneamine - a stimulant which can increase blood flow - was found in Muserskiy's sample collected in-competition on May 11 2013 at the Russian National Championships.

Muserskiy helped Russia win a European Championship just four months later, and was also a member of the gold medal-winning team at the London 2012 Olympics.

However, no teams he played on face having their results disqualified, the FIVB said.

Muserskiy's nine-month ban came into force on April 5 of this year, so will end on January 4 2022.

Proceedings were brought against Muserskiy following analysis of data and samples from the Moscow Laboratory.

Manipulation of Moscow Laboratory data as part of a "cover-up of the cover-up" led to WADA declaring the Russian Anti-Doping Agency non-compliant and banning the nation's flag, anthem and name from the Tokyo 2020 Olympic Games.

A Russian Olympic Committee (ROC) team won the men's silver medal with Muserskiy absent - and it is now known that he was banned at the time of the Olympics.

As well as winning Olympic gold at London 2012, Muserskiy helped Russia win the Volleyball Nations League in 2018 and World League crowns in 2011 and 2013.

At the 2013 European Championship - held the September immediately after his positive sample being collected in May - Muserskiy won the Most Valuable Player honour.

Russia was also prohibited from staging or being awarded the rights to host any major events for two years under the WADA sanctions - after the Court of Arbitration for Sport halved the window - but the FIVBwas given special dispensation to still stage next year's Men's Volleyball World Championship in Russia.