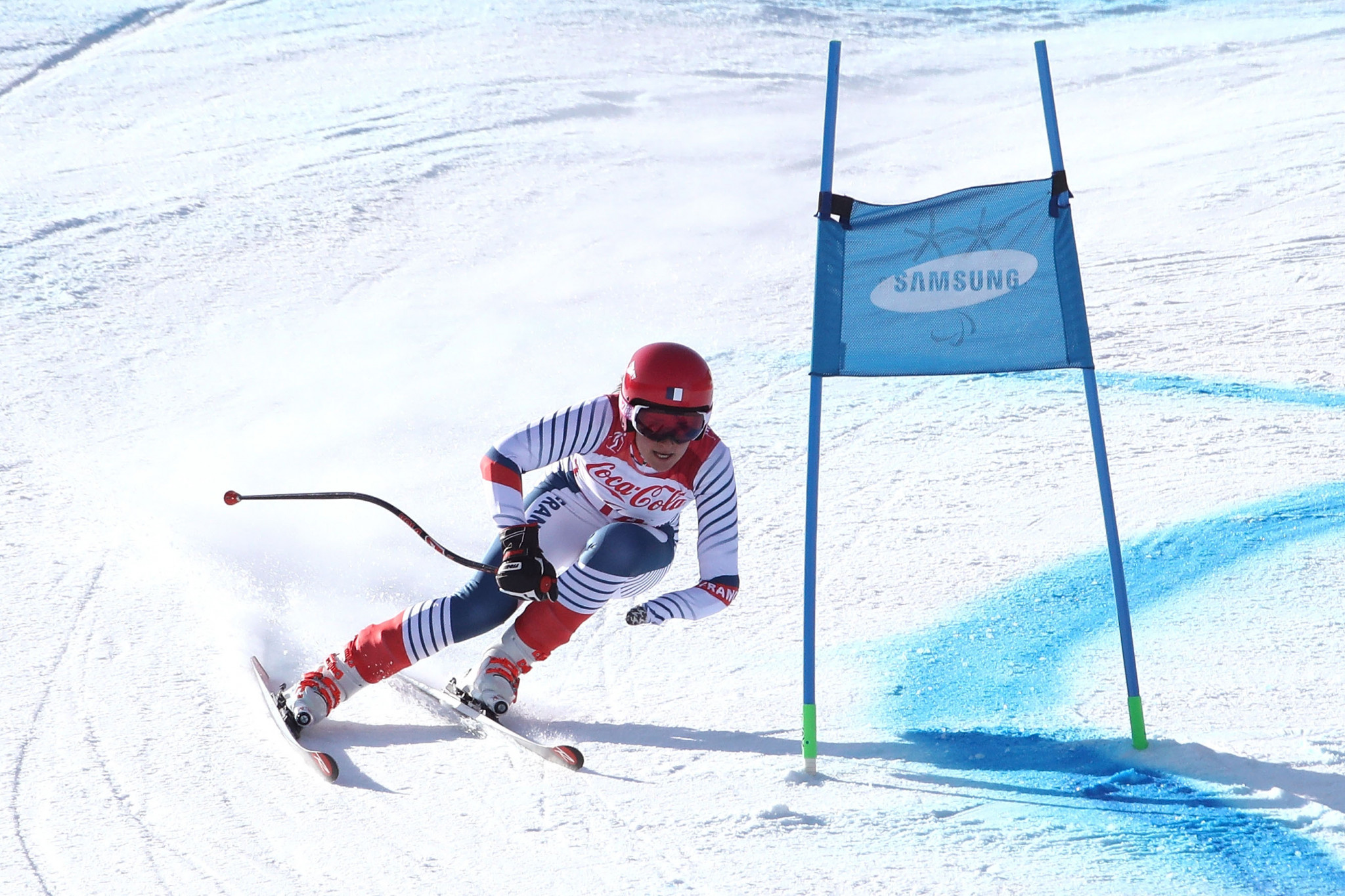 The Austrian skiers clinched victories in the visually impaired slalom competition at the Swiss resort.

Barbara Aigner won the women’s competition in a time of 1min 37.20sec on the final day of the World Cup event, with Britain’s Menna Fitzpatrick and Germany’s Noemi Ewa Ristau completing the podium.

Aigner had also won the slalom event yesterday, winning in a time of 1:36.70.

Elina Stary finished behind her compatriot, while Slovakia’s Henrieta Farkasova was third.

Johannes Aigner also ended the World Cup with two victories to his name, winning the second men’s slalom race and triumphing in one of three giant slalom contests.

Counting down the year, one slalom pole at a time. ⚡

France's Arthur Bauchet, an overall World Cup winner in the men's standing in the last three seasons, continued to show his dominance.

Bauchet triumphed in two slalom races, as well as earning a pair of giant slalom victories.

The Frenchmen was forced to settle for second place in one giant slalom race, ending behind Switzerland’s Theo Gmuer.