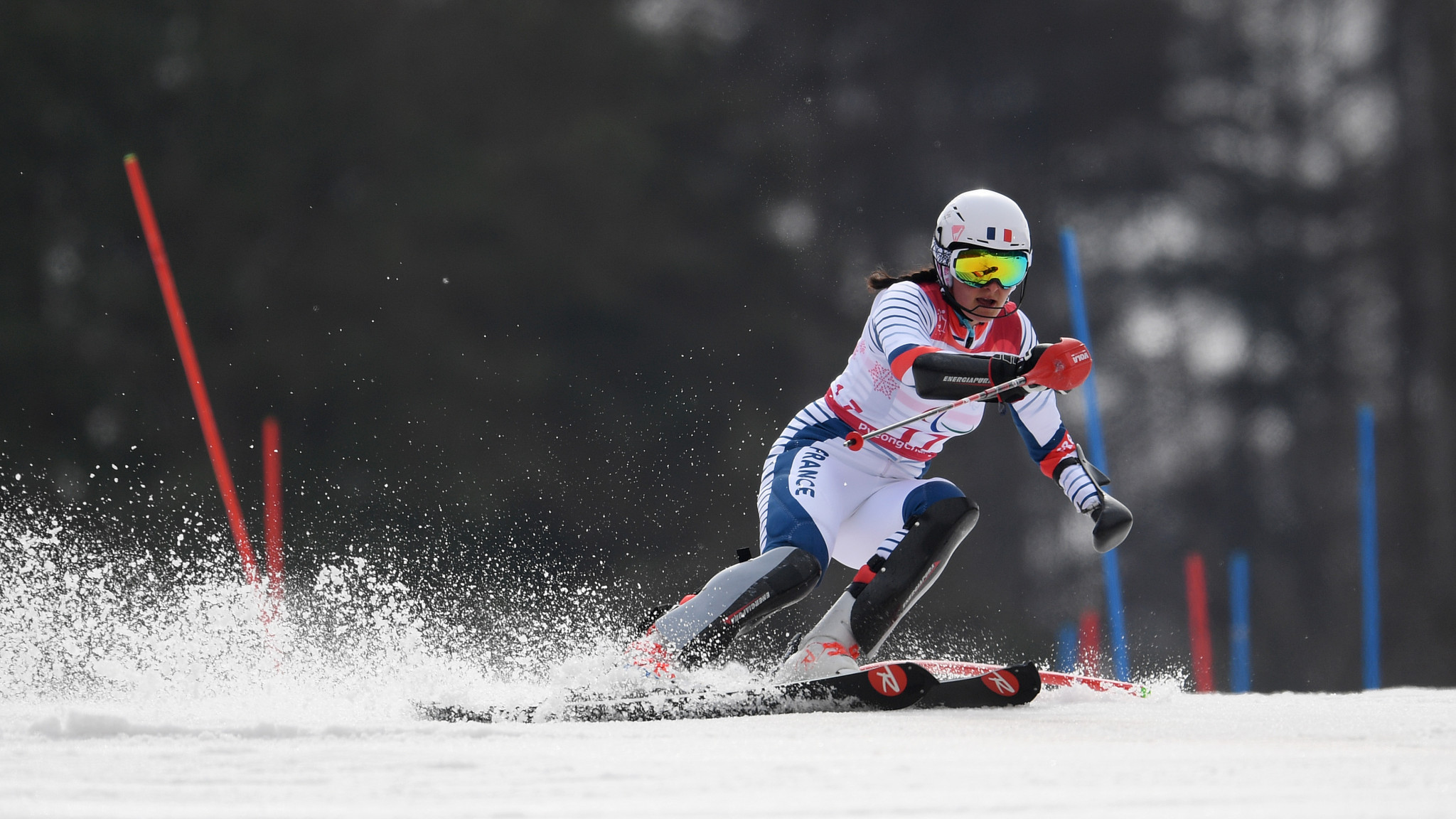 The World Para Alpine Skiing World Cup heads to St Moritz in Switzerland tomorrow, with France's Marie Bochet arriving having made it a century of victories on the circuit in the women's standing events at Steinach am Brenner last time out.

Bochet had been stuck on 99 women's World Cup wins since February 2020, and finally broke the 100 barrier as she triumphed in both super-G races in Austria last week.

The eight-time Paralympic champion was left ecstatic after completing the achievement.

"It is very, very important for me to pass this cap of 100 victories," Bochet said.

"The two last winters were not easy for me.

"I had bad feelings and I didn’t find a solution and I thought that I can never win again because some young girls are coming who are very fresh and exciting.

"I thought maybe I will miss these 100 victories and because of that it’s very amazing to win it and on the first race of the season too, where I met the other girls.

"It’s a long time that I don’t see them.

"This victory is very important for me because it’s this cap and it’s amazing too because the level was very high."

France's Arthur Bauchet, an overall World Cup winner in the men's standing in the last three seasons, and home favourite and triple gold medallist at Pyeongchang 2018 Theo Gmuer are also set to feature.

A total of 134 athletes from 30 countries will compete across two slalom and three giant slalom World Cup races from tomorrow until Tuesday (December 21).

This is the last scheduled World Para Alpine Skiing World Cup event before the World Championships in Lillehammer from January 8 to 23.