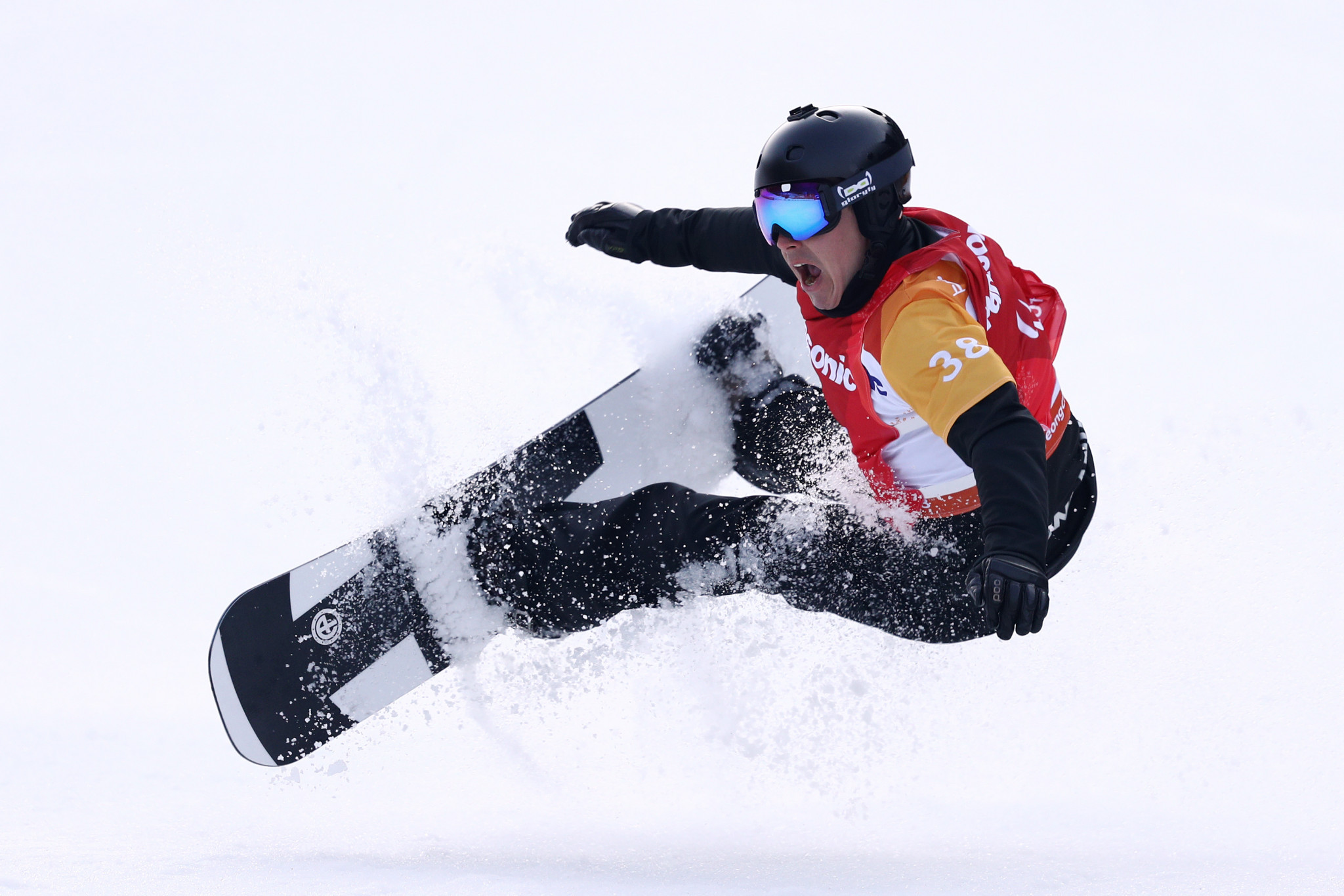 Matti Suur-Hamari recovered from a disappointing first day to claim victory on home soil in the men's lower limb impairment category in snowboard cross at the World Para Snowboard World Cup in Pyha.

He defeated Ben Tudhope of Australia in the final for the gold medal, while Evan Strong of the United States claimed bronze in front of Takahito Ichikawa of Japan.

The previous day, the Paralympic and world champion was knocked out in qualifying for the first leg of two in the category.

Lisa Dejong of Canada won the bronze medal in front of Renske van Beek, also of The Netherlands.

James Barnes-Miller of Britain took bronze in front of Mirko Moro, who was the second Italian in the final.

The next leg of the World Cup is scheduled to start tomorrow in Hochfügen in Austria.