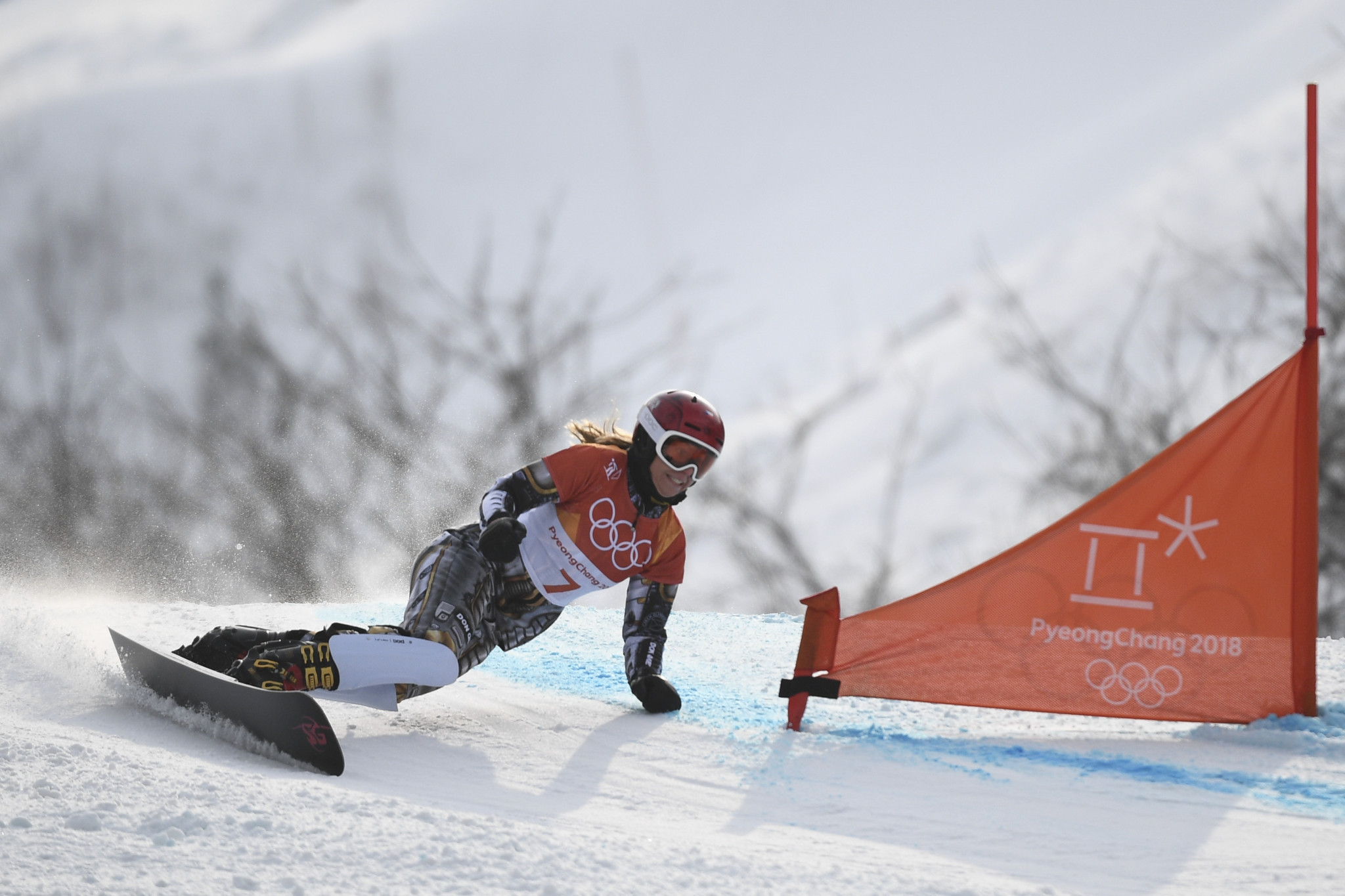 Under the floodlights, the women’s big final went to Pyeongchang 2018 gold medallist Ledecká of the Czech Republic, who was victorious when her opponent Sofia Nadyrshina of Russia did not finish.

The small final was won by Ladina Jenny of Switzerland who defeated Nadya Ochner of Italy by 0.01 seconds.

The men’s big final went the way of Caviezel of Switzerland who defeated Sangho Lee of South Korea by 0.06 seconds.

In the small final Roland Fischnaller of Italy was victorious, beating Tim Mastnak of Slovenia by 0.09 seconds.

Italian pairing Daniele Bagozza and Mirko Felicetti placed fifth and sixth respectively, with Radoslav Yankov of Bulgaria in seventh and Benjamin Karl of Austria rounding off the top eight.

The next World Cup event in the parallel giant slalom discipline is set to take place at Scuol in Switzerland on January 8 2022.