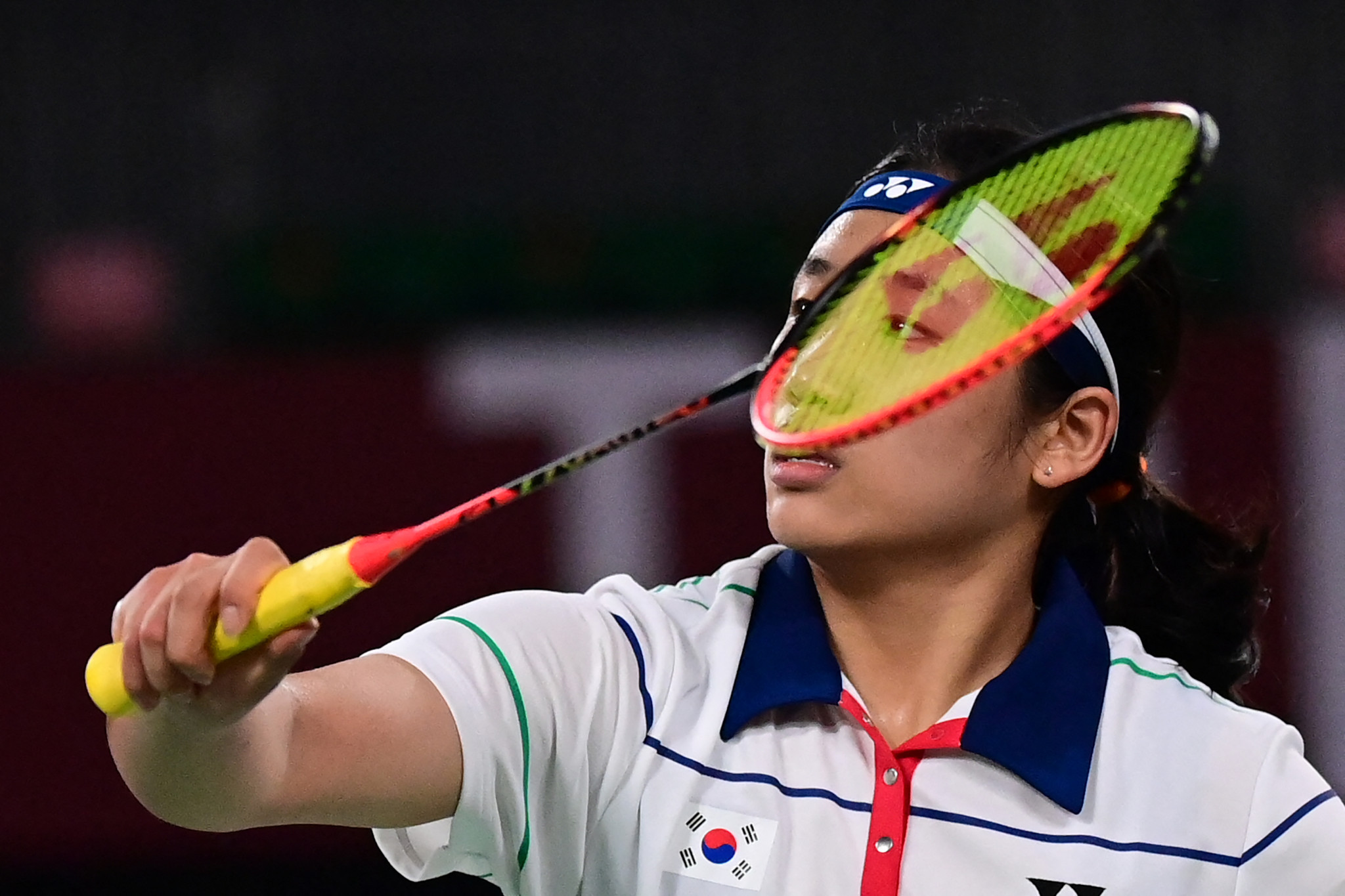 South Korea’s An Se-young advanced to the third round of the Badminton World Federation (BWF) Championships as she seeks to maintain her stunning recent form by clinching the world title in Huelva.

The 19-year-old has dominated the women’s singles circuit in the latter part of the season, winning Indonesia Masters, Indonesia Open and BWF World Tour Finals titles.

An began her World Championship campaign today by beating the United States' Iris Wang 21-7, 21-15 in the second round at the Palacio de los Deportes Carolina Marín.

The winner will face Japanese opposition in the quarter-final stage of the competition, with Akane Yamaguchi and Sayaka Takanashi meeting in the third round.

The withdrawal of Japan’s Nozomi Okuhara saw China’s Zhang Yiman receive a bye into the third round of the tournament.

A mix of withdrawals and early tournament exits have led to only six of the top 16 seeds featuring in the third round.

Denmark’s Anders Antonsen, the 2019 runner-up, remains the highest-ranked player in the competition.

The third seed overcame Sri Lanka’s Niluka Karunaratne 21-11, 21-15 in the second round.

Denmark’s Rasmus Gemke recorded a 22-20, 21-12 win over Luís Enrique Peñalver of Spain to reach the third round, where he will face India’s Prannoy Kumar.