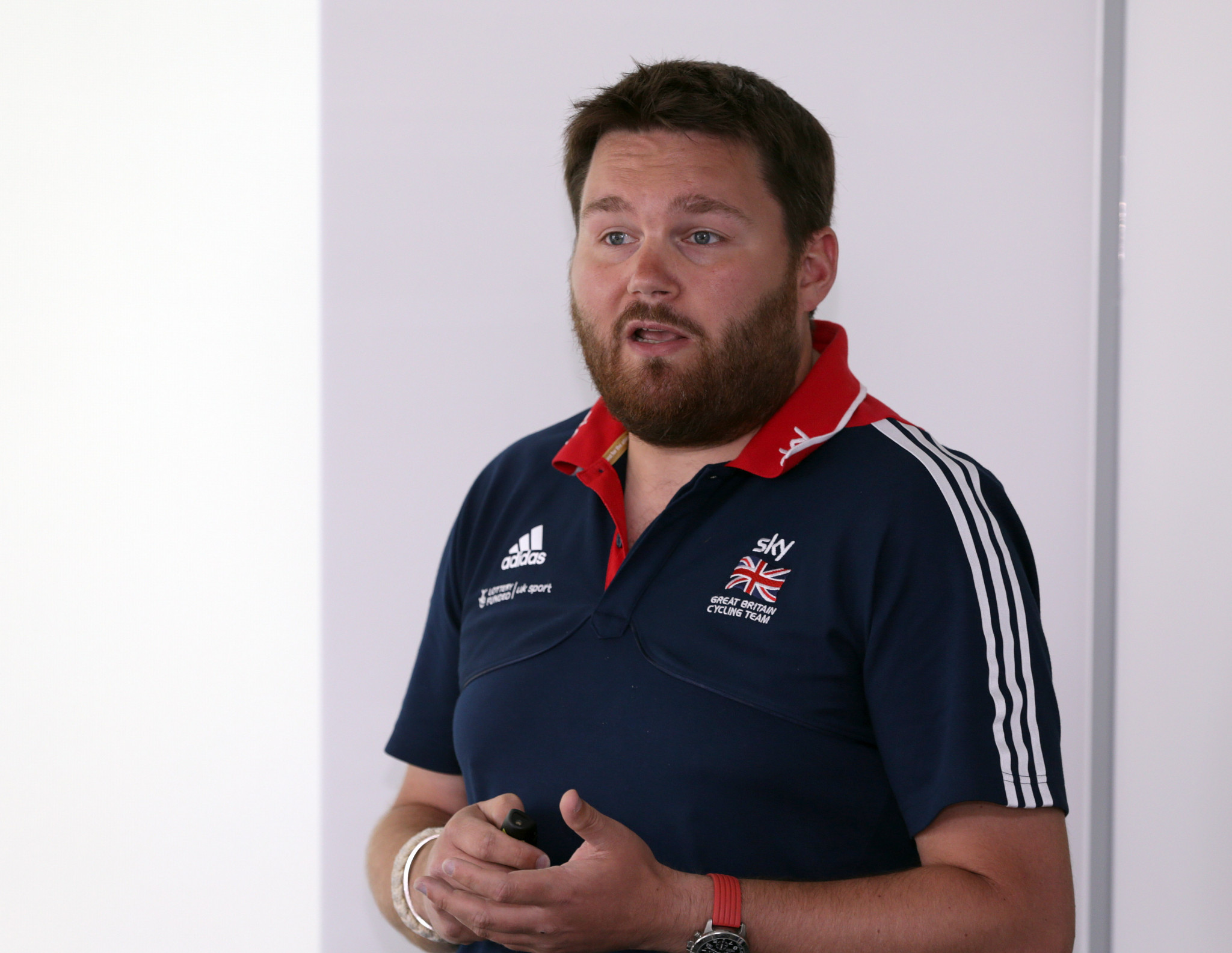 Para cycling lead Jon Pett has left his role at British Cycling, having been appointed the new performance director at Pentathlon GB.

Pett joined British Cycling in 2014 after performance roles in table tennis and cricket, and departs after playing a part in taking the nation to the top of the cycling medals table for the fourth successive Paralympics at Tokyo 2020.

During his tenure at two Games, Britain won 45 medals - 22 of them being gold.

All riders who competed at Tokyo 2020 for Britain claimed a medal.

"Away from Rio and Tokyo, I'd also point out that this year’s Para-cycling Road World Championships in Portugal was the most successful in the history of the Great Britain Cycling Team.

"Jon has also been a valuable support to me and to other colleagues across British Cycling - taking a lead role in ensuring riders across the Olympic and Paralympic squads were able to return safely to training last summer and retain the competitive edge needed to succeed in Tokyo."

Pett added that he was "proud" and "privileged" to have led the Para cycling team, while acknowledging anticipation for his new role.

"I've been extremely proud and feel privileged to have played my part as a member of the Great Britain Cycling Team," said Pett.

"To have led the Para cycling team to record performances in Tokyo, supporting such a talented and committed group of riders and staff has been one of the highlights of my career so far.

"I'm confident that the team is in a strong position as they head towards Paris, and in the legacy that's been created with a sustainable pathway, increased financial support and more athlete places.

"I'll be looking on from my new role wishing the team the best of luck as they take on the next stage in their evolution.

"I'm excited about my new challenge at Pentathlon GB, and I would like to thank everyone who has supported me during my time at British Cycling over the last seven years."