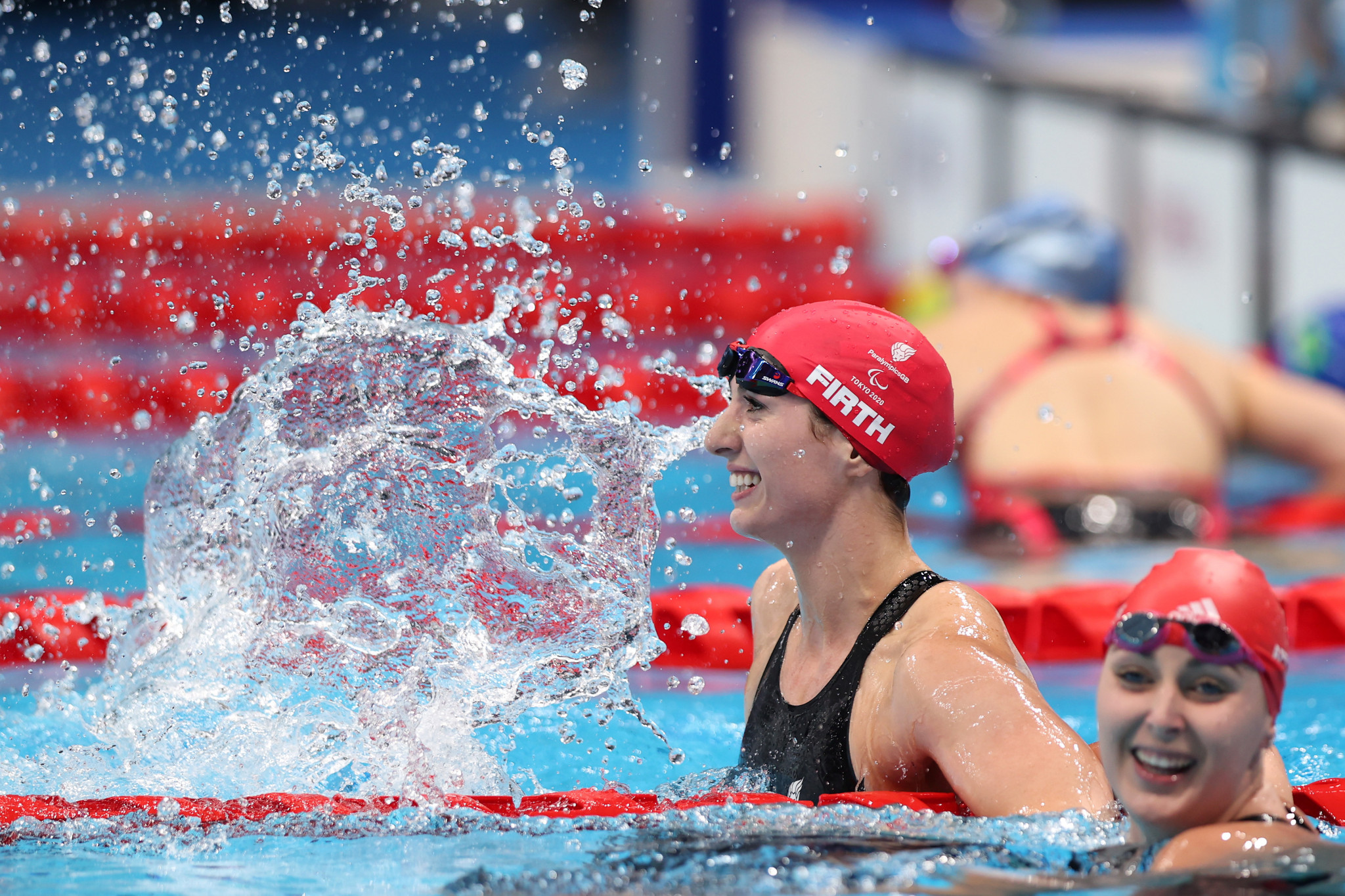 Chris Furber, the national Para swimming performance director for British Swimming for more than eight years, has resigned from his position following the nation's success at the Tokyo 2020 Paralympics.

Furber oversaw the team that won 26 medals in Japan, with eight golds, nine silvers and nine bronzes, finishing seventh in the medal table.

Britain also claimed 47 medals at Rio 2016 in Para swimming under his reign, as well as 134 World Championship medals.

"Chris has given outstanding service to British Swimming over the last eight years, leading the team to success in every major championship and transforming the para-swimming programme," said British Swimming chief executive Jack Buckner.

"We wish him all the best for the future and in whatever he goes on to do next."

One of his defining moments in the role was changing the name of the performance programme from "disability swimming" to "Para swimming" in 2013.

He also grew the base of the project at the Manchester Aquatics Centre.

"I am extremely proud and humbled to have worked with such an amazing team of people, both staff and athletes," said Furber.

"Together, we have produced an outstanding legacy, and the programme can move forward from this point to achieve even greater success in the future.

"I'm looking forward to a well-earned rest, spending time with my family and reflecting fondly on the last eight years.

"I'm excited about the future and new opportunities, and I want to thank the countless people who have supported me during my time at British Swimming."

The next Para swimming performance director will have to build a squad without two of their best swimmers, Ellie Simmonds and Ellie Robinson, who both retired after the Games in September.