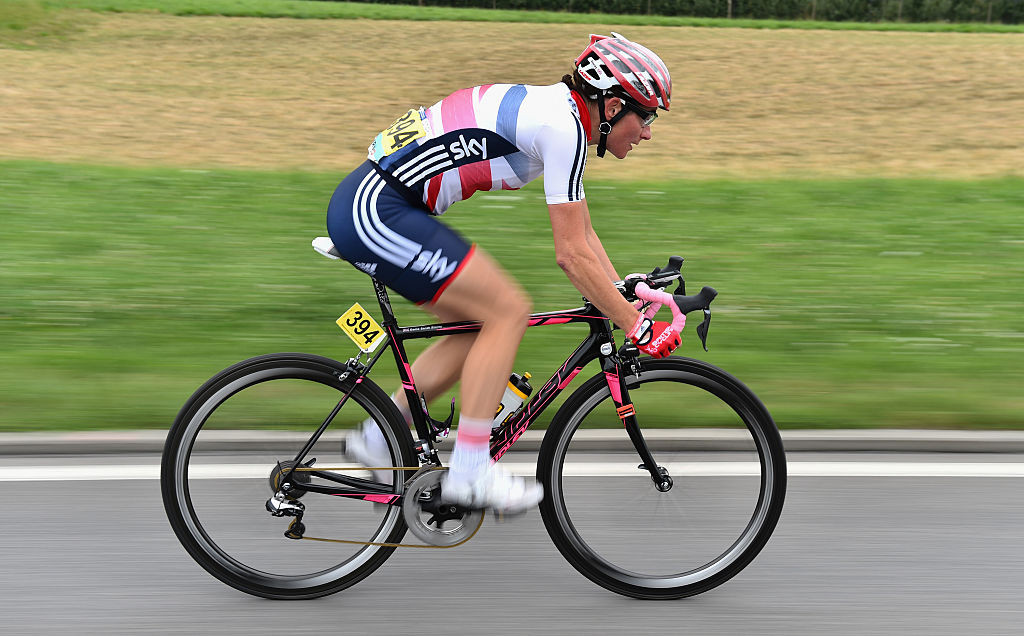 The Tokyo 2020-bound 43-year-old, who has earned 15 Paralympic gold medals - nine in cycling and five in swimming - won the C5 class time trial on the former Formula One circuit at Estoril, covering the 25.2 kilometres distance in 35min 47.24sec.

Last month Storey was in the news after The Times disclosed she had received a retrospective Therapeutic Use Exemption (TUE) following an adverse analytical finding for levels of the asthma drug salbutamol in a urine sample at London 2012.

Storey told the newspaper, through a lawyer, that she had been diagnosed with asthma as a child and had "breathing difficulties" after winning gold in the individual pursuit and used an inhaler before needing to speak to journalists.

A British Cycling spokesperson said: "Our understanding is that both the British Paralympic Association and the rider followed the appropriate processes, and that the International Paralympic Committee, UK Anti-Doping and the World Anti-Doping Agency have raised no concerns either at the time or since."

Taking silver behind Storey was compatriot Crystal Lane-Wright in 36:33.33, with bronze going to Germany’s Karstin Brachtendorf in 37:52.30.

Today was the first of two days of individual time trials for men and women in this International Cycling Union event across the different handbike, tricycle, cycle and tandem sport classes, racing over distances between 16.8km and 33.6km - two to four laps of an 8.4km circuit.

Saturday (June 12) and Sunday (July 13) will see the staging of the road races, starting with the tandem through to the handbike categories ahead of Sunday evening’s closing awards ceremonies.