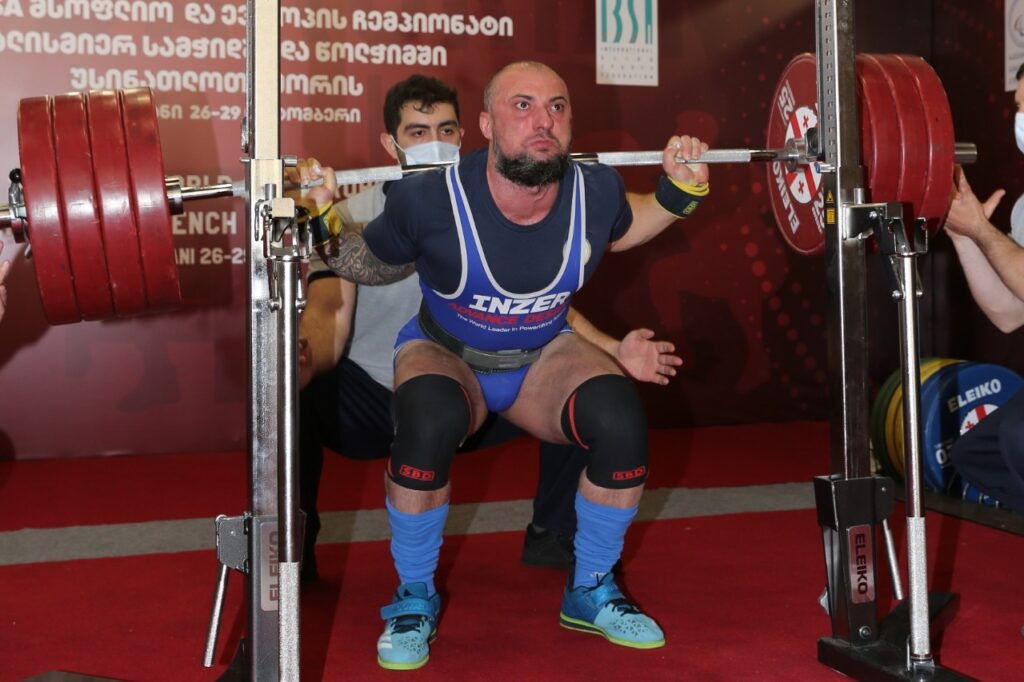 The International Blind Sports Federation (IBSA) Powerlifting has announced the African Championships will take place in Alexandria in March.

The African Championships will be held alongside a World Cup competition in the Egyptian city, which has also been added to the calendar.

The two events, hosted by the Egyptian Blind Sports Federation, will be held together from March 22 to 29.

The IBSA say the Powerlifting World Cup event was added to the calendar after member nations requested more regular competitions.

Men’s and women’s competitions will be held in Alexandria, featuring both powerlifting and bench press disciplines.

Medals will be awarded across junior, senior and master categories.

Awards will be presented to the best overall male and female lifter at the World Cup.

The top three men’s and women’s teams will also be honoured.

Entries to the event must be submitted by February 8.

The IBSA said the World Cup event adds to regional championships in Africa, the Americas and Europe.