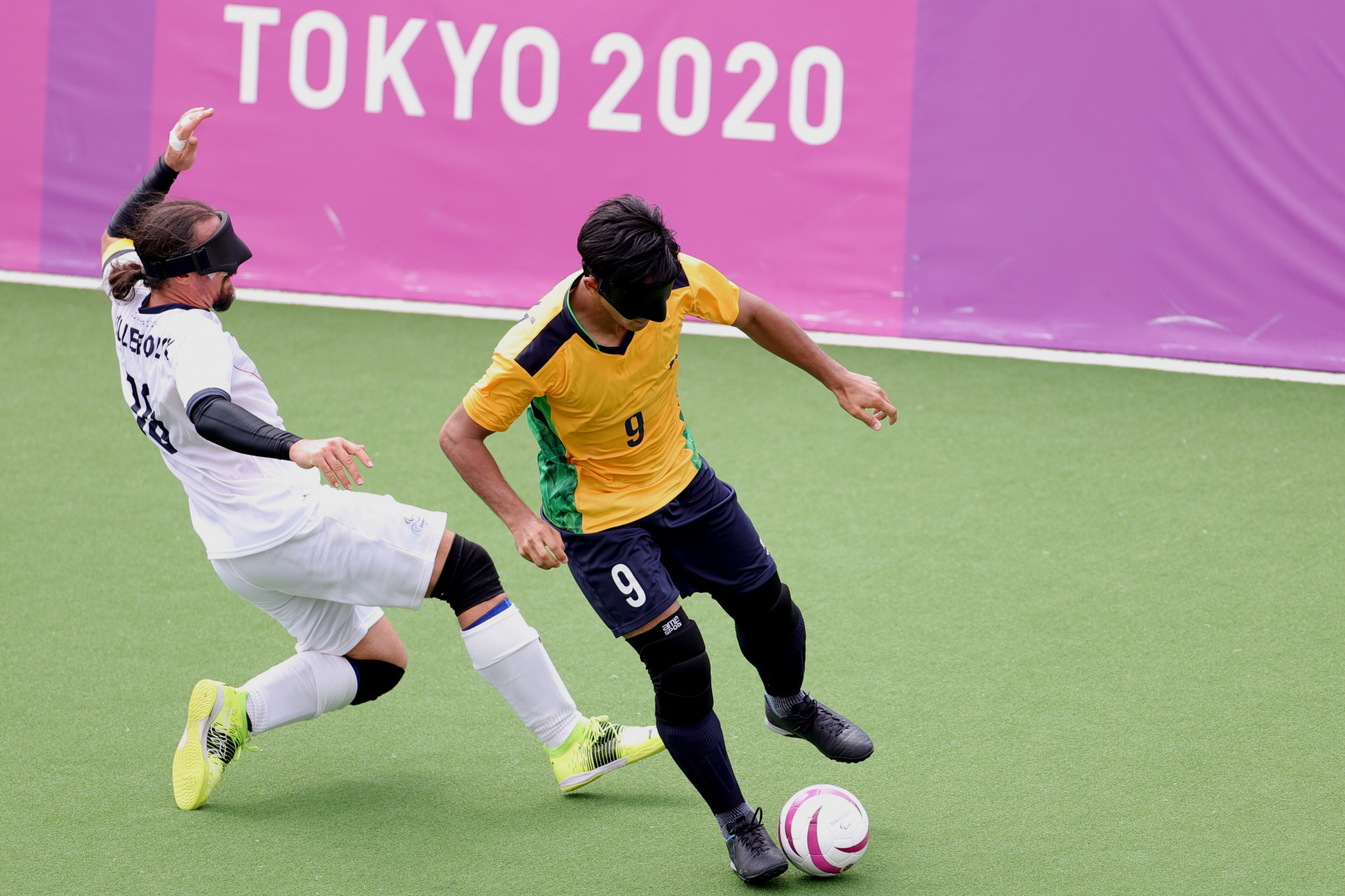 The International Blind Sports Federation (IBSA) is set to hold its General Assembly in Jordan's capital Amman tomorrow, as the organisation celebrates 40 years since since its foundation.

Top of the agenda will be the Executive Board elections, with Italian Sandro Di Girolamo challenging incumbent Denmark's Jannie Hammershoi for the Presidency.

With incumbent vice-president Robert J Fenton of Canada stepping down, Azerbaijan's Ilgar Rahimov and Päivi Tolppanen of Finland are contesting for the position.

There is a motion to dissolve the position of secretary general and, if approved by the membership, no one will be elected to the role.

Only Romania's Sally Lamont, the incumbent, is standing.

Lamont is also standing for treasurer against Eren Yildirim of Turkey following the departure of Finland's Riika Juntunen.

Five will be added to the Boards as members-at-large too.

Prior to the elections tomorrow, a finance report is to be presented, as well as voting on motions, such as the status of the secretary general position.

Today at the IBSA Conference, a presentation is being held to celebrate 75 years of goalball.

Another presentation on the 2023 IBSA World Games, which are due to be held in Birmingham in Britain, will take place.

An update on the IBSA judo classification research project is expected too.

The IBSA was established in Paris in 1981.