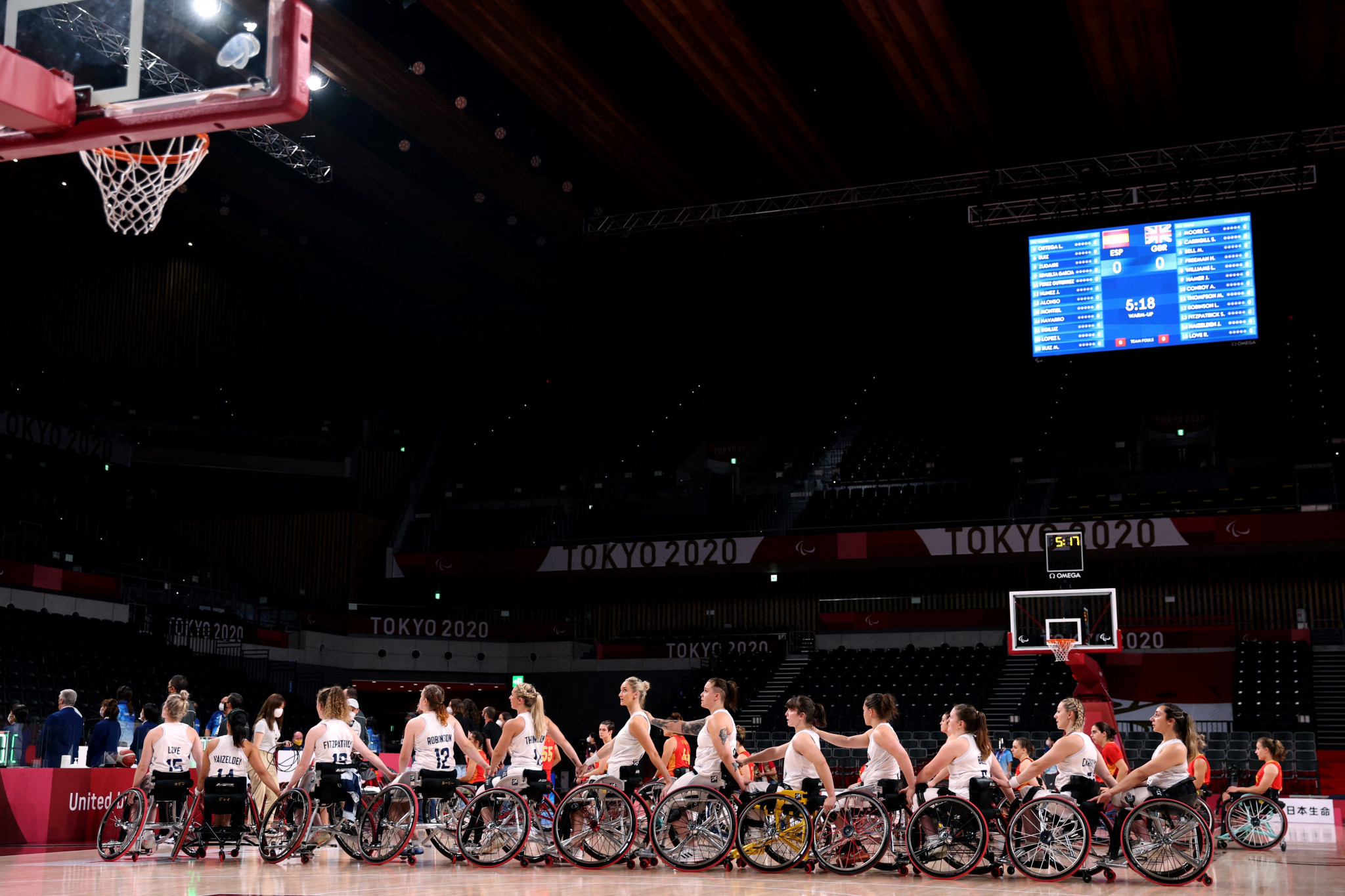 Britain's women's wheelchair basketball team have withdrawn from the European Championships as a result of COVID-19 concerns, despite reaching the final.

Following their semi-final match in Madrid, the squad agreed to take the decision to return home and will take no further part in the tournament.

There was a second positive coronavirus test reported within the team earlier this week.

Throughout the tournament, British Wheelchair Basketball has given all players and staff members the option to return home, should they have any concerns about the pandemic.

The governing body says it "consistently prioritises the health and wellbeing of its players" and they return home with its full support.

Britain finished second in the standings with eight points after five matches.

They were scheduled to play undefeated group leaders The Netherlands in the decider at the ECMWA today.

Both Germany and Spain also have eight points with three wins and two losses.

Britain's men remain in Spain as they also progressed to the final with a 65-43 win over Italy in the final four.

It was Lee Manning who led his side to victory with 22 points in an inspired performance.

They are also scheduled to meet The Netherlands, who beat Germany 65-58.

Both sides have already secured a place at the World Championships in Dubai next year.