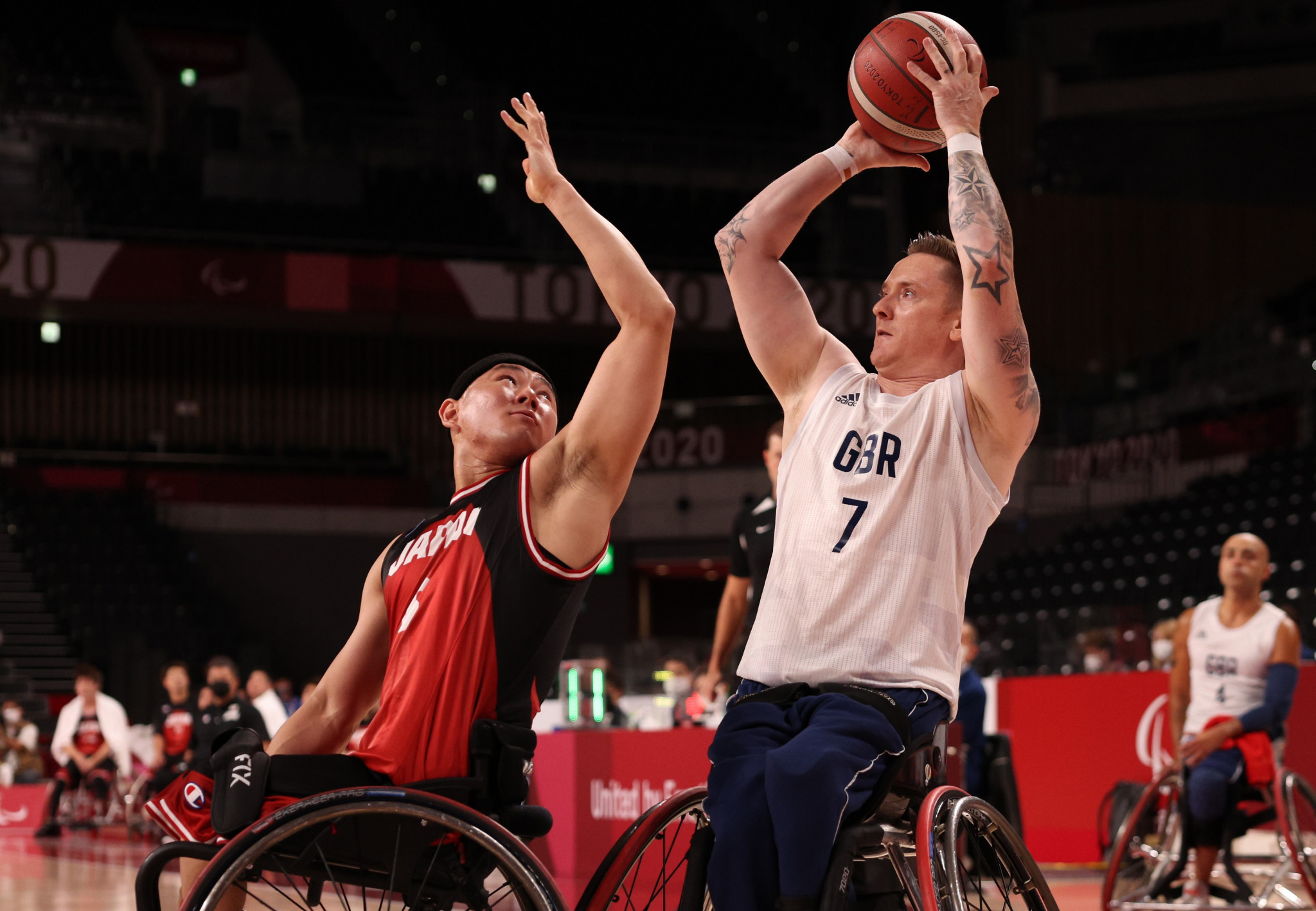 Britain will be looking to make history at this weekend's European Wheelchair Basketball Championship Division A tournament as they eye a record-breaking eighth men's title.

Spanish capital Madrid is due to play host to the event featuring Europe’s best men’s and women’s teams from tomorrow until December 12.

Britain triumphed when the tournament was last held in Poland in 2019 and will be aiming to secure a record-breaking eighth title.

Spain will be hoping to make home advantage count as they seek a first European crown.

A total of 12 teams have entered the men’s event which has been split into two groups of six with the top four in each advancing to the quarter-finals.

Group A consists of Spain, France, Lithuania, Poland, Germany and Switzerland, while Britain headline Group B which also features Austria, Israel, The Netherlands, Italy and Turkey.

Six teams will participate in the women’s event in Madrid, including reigning champions and Paralympic gold medallists The Netherlands.

Spain, France, Turkey, The Netherlands, Britain and Germany will play in a round-robin format to determine the semi-final line-up.