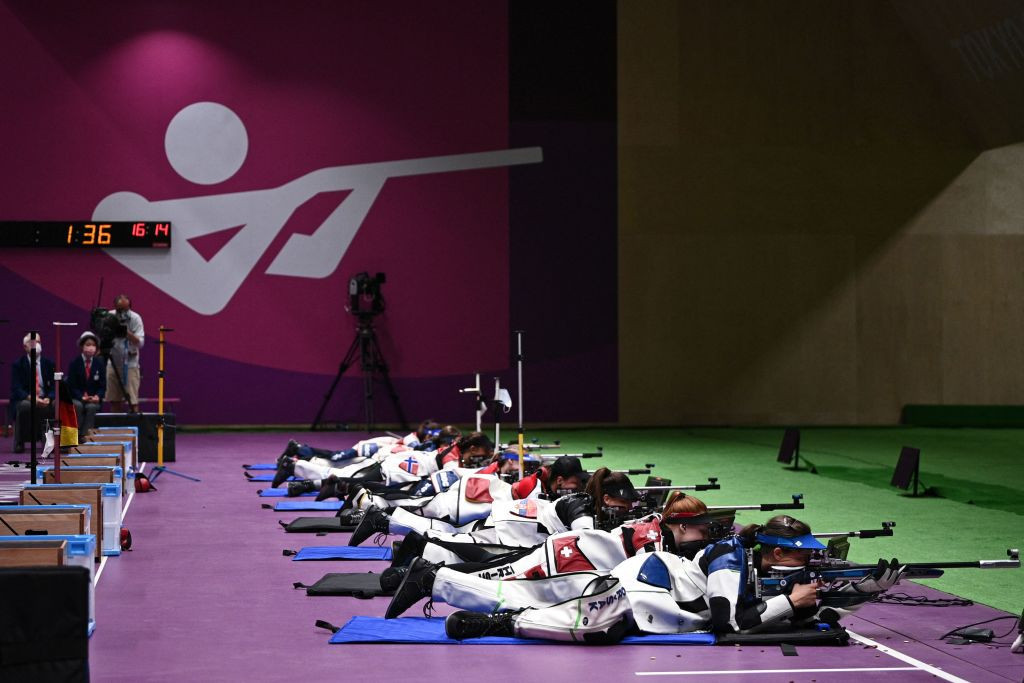 The International Olympic Committee (IOC) has postponed a decision on shooting's programme for Paris 2024 amid a dispute between the sport's worldwide governing body and its Athletes' Committee over proposed changes to the competition format.

In a letter to the ISSF, seen by insidethegames, IOC director general Christophe De Kepper said the Olympic Programme Commission had delayed confirmation of shooting's event slate at the Games until its next meeting, due to be held in the spring.

Among the reasons cited by De Kepper was to allow for "an improvement of the communication, the engagement and coordination with your respective Athletes’ Committee and Technical Committee to ensure a satisfactory consensus around an agreed competition format".

Both the Athletes' Committee and Technical Committee have outlined opposition to the proposal from the ISSF leadership and called for the Paris 2024 format to be the same as Tokyo 2020.

The ISSF wants to add semi-finals to each of its events on the Olympic programme in a significant change from the current format, which includes a qualification round and an eight-athlete final.

Only semi-finals and finals would be broadcast, which the Athletes' Committee believes would reduce the number of athletes and countries represented in the television coverage.

The ISSF claims, however, that the format would be more appealing for broadcasters.

The Athletes' Committee has also raised concern over a lack of fairness and one semi-final being stronger than the other.

The ISSF Athletes' Committee, chaired by American three-time Olympic champion Kimberly Rhode, has claimed the changes being led by the ISSF would "hurt" the sport.

It has also written to the IOC to say the ISSF's leadership has been actively ignoring its concerns in pressing ahead with its proposal, put to the Programme Commission prior to its latest meeting earlier this month.

In the letter to the IOC, obtained by insidethegames, the Athletes' Committee accused the ISSF of treating Rhode "very condescendingly and disrespectfully".

"This current culture if disrespect is not tolerable," the Committee added.

insidethegames understands there have been several letters exchanged between Rhode and ISSF secretary general Alexander Ratner since the changes were put forward.

The Athlete Committee and Technical Committee also believe not enough tests have been carried out on the new format for it to be used at the Olympic Games.

The IOC said the delay in confirming shooting's Paris 2024 format would "provide more opportunities for a wider range of international athletes to experience a consistent testing of the competition format" before qualification for the Games begins.

It will also "ensure a better alignment with Olympic Broadcasting Services and the Paris 2024 Organising Committee", the IOC added.