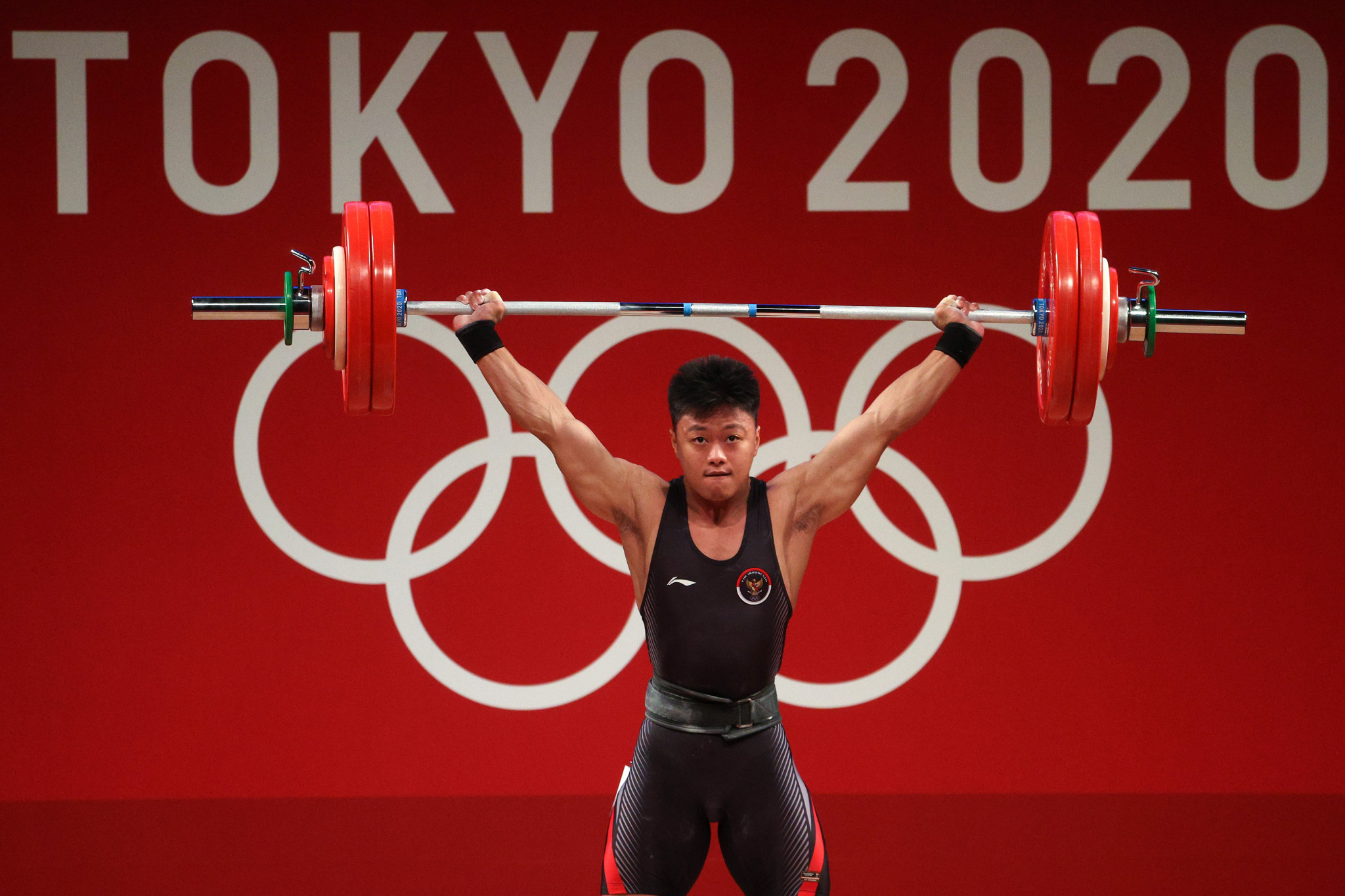 For a minute on day four of the International Weightlifting Federation (IWF) World Championships in Tashkent, it seemed that Briken Calja was going to become Albania’s first world champion in any sport.

But up strode Rahmat Erwin of Indonesia to deny him with a career-best final lift in the men’s 73 kilograms, leaving Calja to reflect on what might have been.

Calja, 31, will never have a better chance of going down in history in a nation that has never won an Olympic medal nor had a world champion in any sport.

He came desperately close to the Olympic podium at Tokyo 2020, but was edged off it by a margin of 1kg – by Erwin.

In the Uzbekistan capital, Calja won the snatch competition with 156kg and made his first two clean and jerks.

He failed with his last attempt but made a career-best total of 342kg.

Erwin, 10 years younger, came out as if the result was a formality, and swiftly made his final lift of 192kg, also a career-best.

The Indonesian, who won his Olympic bronze from the B Group, made six-from-six and finished 151-192-343.

Calja’s second-place finish was still the best effort by any Albanian athlete, and his snatch gold medal was a first.

His heroics made such an impression back home that Ilir Meta, the President of Albania, issued a statement in support of him.

"Congratulations to our excellent weightlifter of historical records," Meta said.

"His great success makes us all proud."

Another Albanian in the same contest was also "very happy and very pleased with the result".

Erkand Qerimaj, who finished fourth, was also only one lift away from glory, finishing 1kg out of the medals when he missed his final attempt at 183kg.

There were surprises in the day’s other medal event, at 67kg, when two of the top contenders bombed out and there were as many no-lifts as good lifts throughout the session.

Luis Mosquera of Colombia and Talha Talib of Pakistan, respectively second and fifth in Tokyo, both failed to make a total, though Talib at least had the compensation of a snatch bronze for the one good lift he did make.

The winner, cheered on by noisy fans, was the home nation’s Doston Yokubov.

Yukubov, 26, had never won a continental or global title before and was making his first international appearance of 2021 – unlike Mosquera, competing for the sixth time since April.

Perhaps the freshness helped: Yokubov made five of his six attempts, a feat nobody else could match, and finished 144-180-324.

Francisco Mosquera, also of Colombia, was 9kg behind the leader after the snatch but made up ground to finish second on 137-179-316.

Third place went to the snatch winner Zulfat Garaev, from the Russian Weightlifting Federation, on 146-169-315.

The winners, who qualify for Birmingham 2022, in the concurrent Commonwealth Championships were Indians Jewremy lalrinnunga at 67kg and Achinta Sheuli at 73kg.