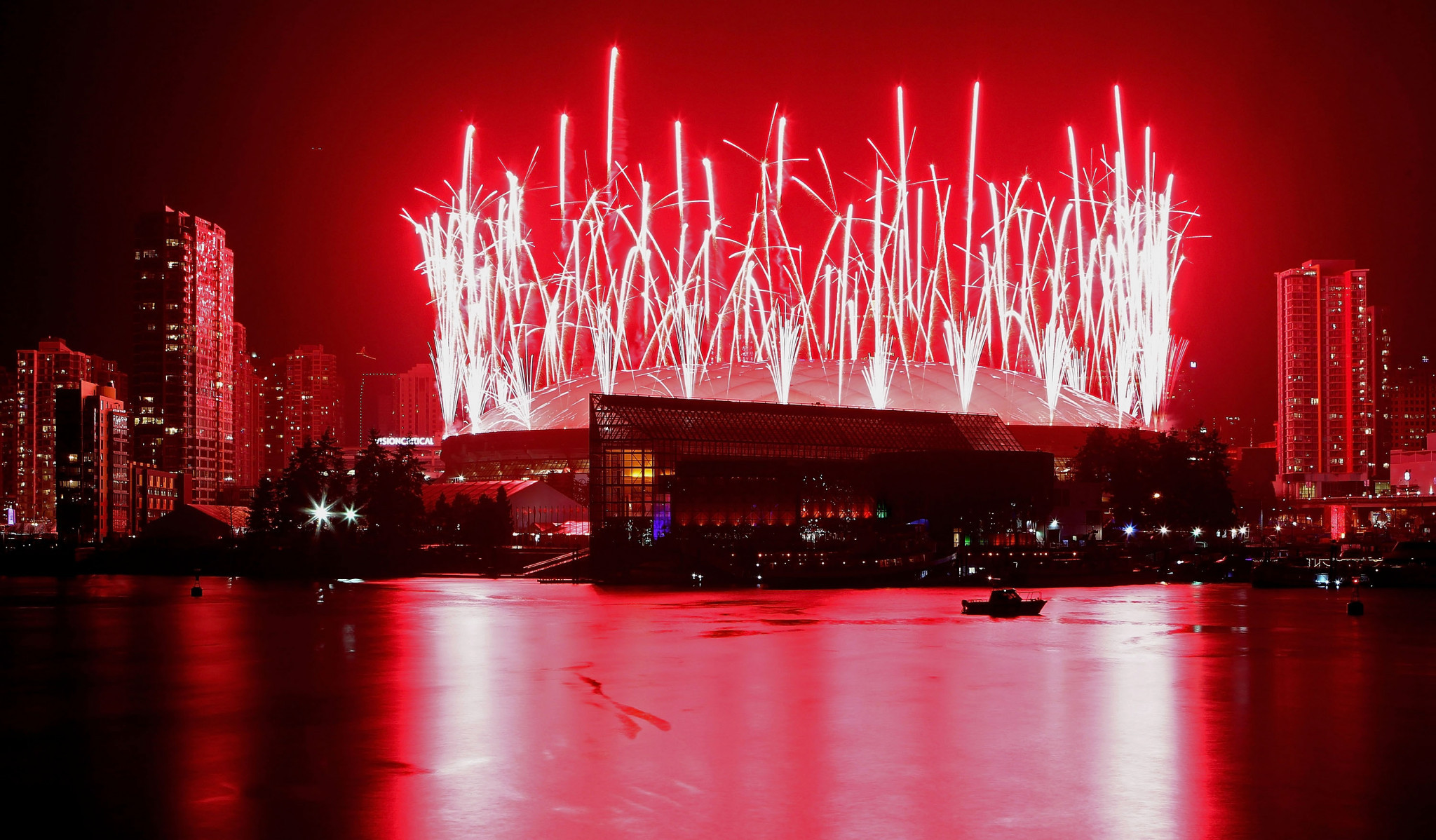 The Lil̓wat7úl (Lil’wat), xwmə kwəy’əm (Musqueam), Skwxwú7mesh (Squamish) and səlilwətaɬ (Tsleil-Waututh) First Nations, the City of Vancouver and the Resort Municipality of Whistler have signed a Memorandum of Understanding (MoU) to explore the possibility of hosting the Winter Olympic and Paralympic Games in Vancouver in 2030.

It will be the second time the Winter Olympic and Paralympic Games have been hosted on First Nations land in British Columbia (BC) after the Vancouver 2010 Olympics.

The MoU, signed at a Host Nations Exploratory Assembly yesterday, will bring the four First Nations, Vancouver and Whistler "all together based on the values of respect, inclusivity, and community to officially begin working in collaboration to assess the feasibility of 2030 Games concepts in the region," COC President Tricia Smith claimed.

In a joint statement, the COC and CPC said: "We applaud the signing of an MoU between the four First Nations, the City of Vancouver and Resort Municipality of Whistler.

"We believe there is incredible potential for a transformative Olympic and Paralympic Games in the region and support a process that explores feasibility in accordance with First Nations protocol, Canada’s Truth and Reconciliation Report Call to Action 91, the United Nations Declarations on The Rights of Indigenous Peoples and BC’s Declaration on the Rights of Indigenous Peoples.

"This MoU is also an important first step towards exploring the feasibility of bringing the Olympic and Paralympic Games back to the region.

"We believe this agreement provides the foundation for transformative change for future event hosting and collaborative work with Indigenous communities across Canada and the world."

In a statement, Musqueam Chief Wayne Sparrow said: "By exploring the possibility of bringing the Games back to our territories, we have an opportunity to create a new Olympic legacy that is grounded in our unique Indigenous perspectives – an approach that should be considered for all future Games."

Vancouver Mayor Kennedy Stewart previously said he would not support a bid to host the 2030 Games that was not led by First Nations.

The COC and CPC and the four First Nations will work on a Collaboration Agreement in the coming weeks.

Smith added: "We are all extremely honoured to be here to witness the City of Vancouver and the Resort Municipality of Whistler enter into this historic Memorandum of Understanding with Lil’wat, Musqueam, Squamish and Tsleil-Waututh Nations.

"This announcement fully aligns with our process and our commitment to the Truth and Reconciliation Commission of Canada’s Call to Action and is an important first step towards exploring the feasibility of bringing the Olympic and Paralympic Games back to the region.

"We respect and appreciate the desire of the Nations, along with the City of Vancouver and Resort Municipality of Whistler, to move forward and begin to invite others into the conversation."

Smith said the concept of the bid will focus on "reconciliation through respect, inclusivity, and community," something that can be a "vehicle for transformative change."

The Commission published 94 calls to action in December 2015, which urged all levels of Government to work together and advance reconciliation.

Call to Action 91, which is cited in the COC and CPC's statement, says: "We call upon the officials and host countries of international sporting events such as the Olympics, Pan Am, and Commonwealth Games to ensure that Indigenous peoples' territorial protocols are respected, and local Indigenous communities are engaged in all aspects of planning and participating in such events."

Gail Hamamoto, CPC vice-president, four-time Paralympic medallist, wheelchair basketball player Richard Peter, who grew up in Cowichan Tribes reserves, one of British Columbia's largest First Nations communities, and six-time Olympian in cycling and speed skating Clara Hughes, who is an advocate for mental health in Canada and has a strong connection with indigenous people, were present.

Any Vancouver bid will have ground to make up on other candidates.

A joint Salt Lake and Utah bid has expressed its interest in hosting either the 2030 or 2034 Games, and the Bid Committee held a call with the International Olympic Committee (IOC) last week.

The meeting, which was briefly attended by IOC President Thomas Bach, was described as a "productive and positive call" and follows the Committee hosting a virtual call with the IOC Future Host Commission on November 12.

Sapporo in Japan is also in the running and was expected to be named as 2030 host before the COVID-19 pandemic focused the IOC's attention on other areas, mainly preparations for the postponed Tokyo 2020 Olympics.

A timeline has not been announced for unveiling a 2030 host, but any bid will first have to be selected by the Future Host Commission, before being proposed to the IOC Executive Board for endorsement and approval by IOC members.

Spain and Ukraine have also stated their interest in hosting the Games.