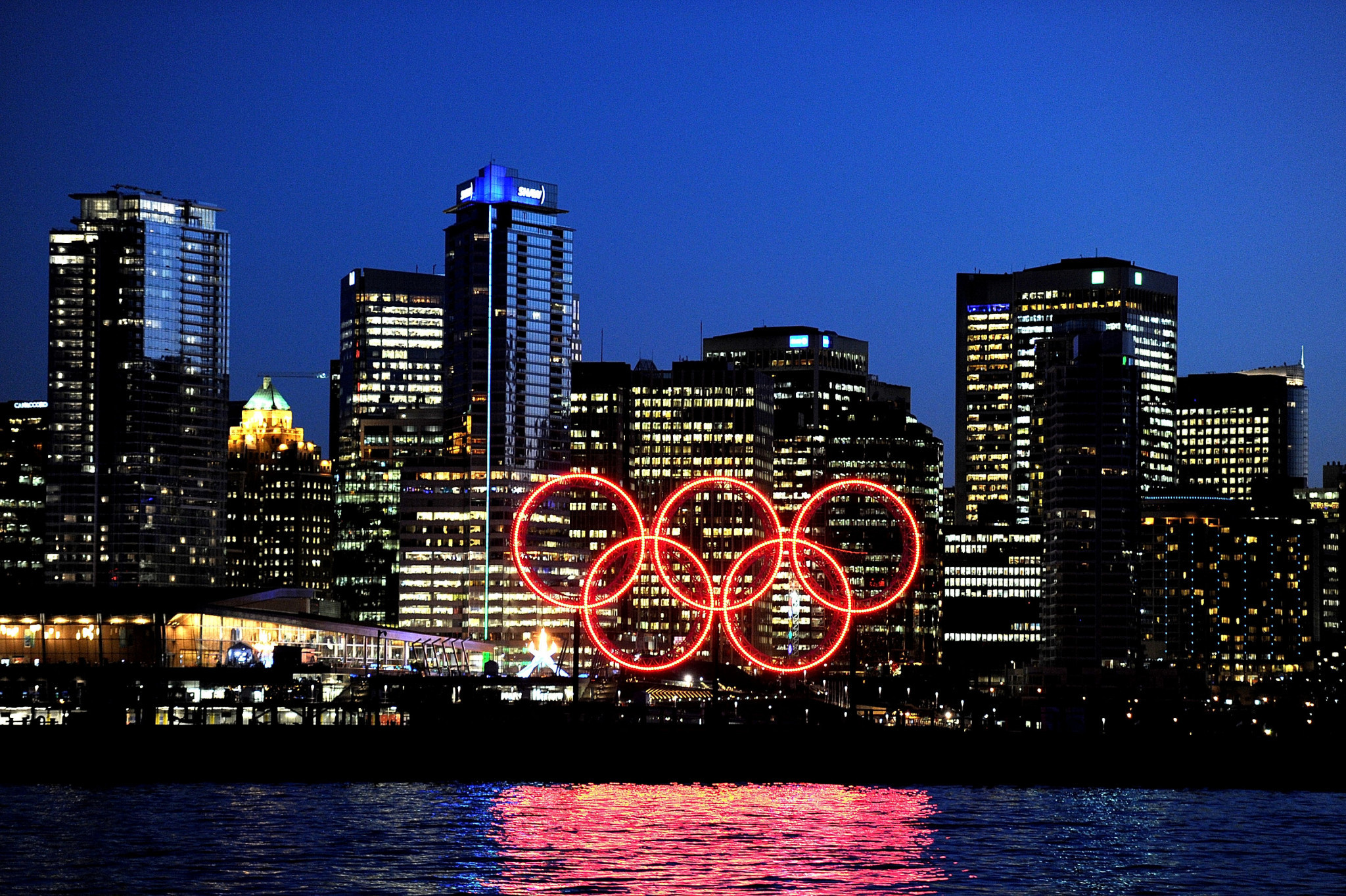 Public support for a bid by Canadian city Vancouver to host either a Summer or Winter Olympic Games has decreased markedly, a new survey has found.

The COVID-19 pandemic has been cited as the chief reason for the slide in support among residents of British Columbia over the past two years.

Vancouver - which staged the Winter Olympics in 2010 - is mooted as a possible host for the 2030 edition of the Games.

When Research Company carried out a poll in January 2020, 60 per cent of respondents said it was in favour of Vancouver launching a bid to stage the Olympics in nine years’ time.

But a new online study conducted from October 18 to 20 2021 among 800 people in British Columbia found this support had reduced to 43 per cent.

In January 2020, 67 per cent of people aged between 18 and 34 were in support of a bid, with 59 per cent of residents aged between 35 and 54 also giving their approval - these figures have dropped to 52 per cent and 40 per cent respectively in the latest survey.

More than half of British Columbians think it is "impossible" for Vancouver to host the 2030 Winter Olympics without any public or government funds, the poll revealed.

This proportion includes majorities of residents of the province who voted for the BC New Democratic Party, the BC Liberals and the BC Greens in last year’s provincial election.

The new poll also revealed that there was a significant decrease in public backing for a bid to host the Summer Olympics in 2036, falling from 62 per cent to 38 per cent.

"The events of the past couple of years, including the COVID-19 pandemic and the recent experience of Tokyo as a host city, appear to have made British Columbians more sceptical about a new Olympic bid," said Research Company President Mario Canseco.

"Our survey shows that 17 per cent of the province’s residents went from supporters to opponents when asked if Vancouver should host the Winter Olympics again."

British Columbians are divided on whether the International Olympic Committee (IOC) made the right decision in staging the Olympics in Tokyo earlier this year.

Forty-five per cent agree with the IOC's decision to go ahead with the Games despite COVID-19 concerns, while 43 per cent disagree.

It also found that 48 per cent of residents have a positive opinion of the IOC, while 36 per cent hold negative views and 17 per cent are not sure.

Plans for Vancouver to launch a bid to host the 2030 Winter Olympic Games were set to be discussed at a public meeting in the Canadian city in November last year but the talks were postponed.

In April this year, John Furlong, the President and chief executive of the 2010 Vancouver Winter Olympics and Paralympics, said if the Games were to return in 2030, they would take place largely at existing venues and require only private funding.

The race to win the hosting rights for the 2030 Winter Olympics is picking up, with Spanish Prime Minister Pedro Sánchez backing a potential Aragon-Catalonia bid after meeting the Spanish Olympic Committee last month.

Quebec City in Canada and Bashkortostan in Russia have been mooted as other potential host cities, while the United States Olympic and Paralympic Committee has yet to decide over whether to push ahead with a Salt Lake City bid for either 2030 or 2034.