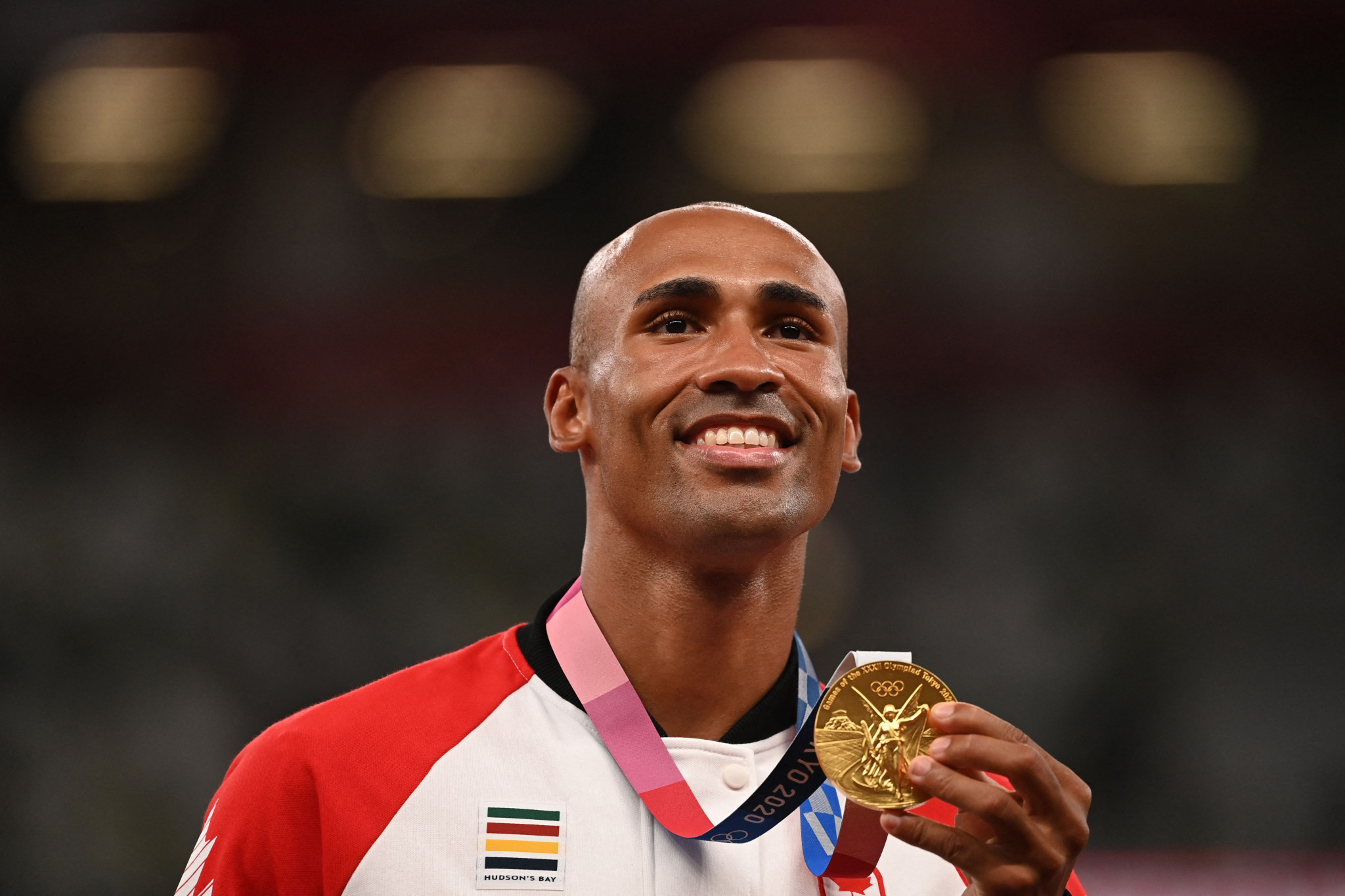 Decathlon Olympic champion Damian Warner has rounded off a successful 2021 by being named the winner of Canada's Athlete of the Year yesterday, months after posting one of the best scores in the event.

Warner became the fourth man in history to break the 9,000-point barrier in decathlon and set a new Olympic and national record with a score of 9,018.

He defeated Frenchman and world record holder Kevin Mayer for the gold, with his opponent doing well to return to the sport after injury.

Media from across the country were eligible to vote on the annual award given out by the Toronto Star.

The seven were whittled down from a list of 24 athletes initially nominated.

He also equalled his personal best in the pole vault with 4.90 metres.

Following his dominant win, he was chosen as the Canadian Flagbearer for the Closing Ceremony of the Tokyo 2020 Olympics.