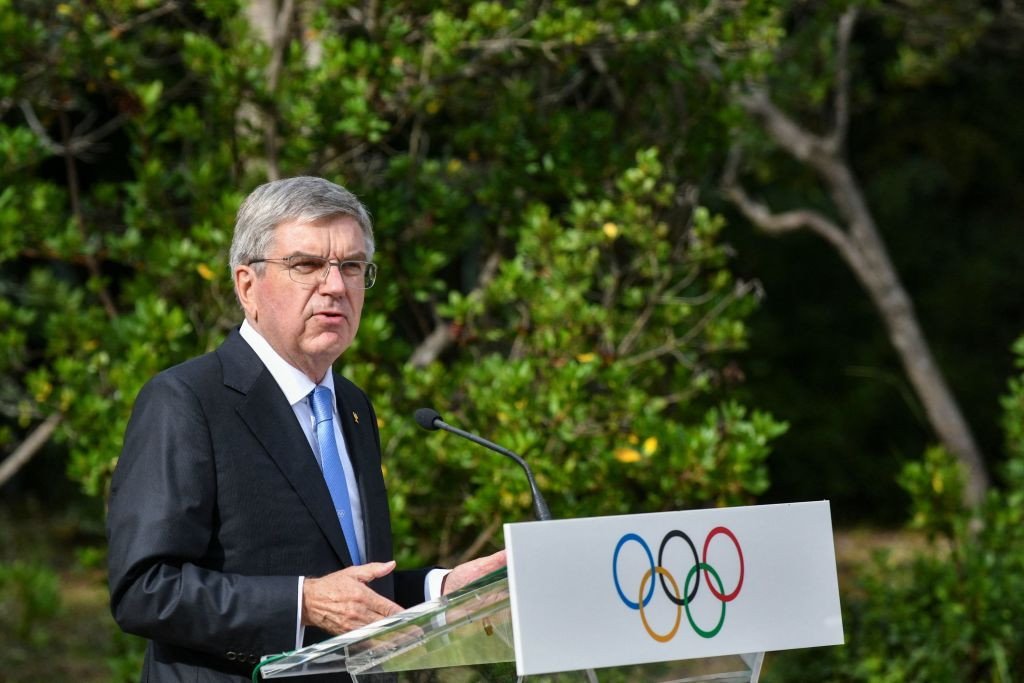 A humanitarian aid package worth $560,000 (£423,000/€494,000) will be sent to members of the Olympic community in Afghanistan after the Taliban accepted an offer from the International Olympic Committee (IOC).

IOC President Thomas Bach claimed following an Executive Board meeting today that the Taliban, whose return to power in August sparked a crisis in the country, had agreed to support the the aid delivered by the organisation.

Bach said up to 2,000 people would benefit from the aid, which he claimed had come about as a result of "quiet diplomacy" - an approach the IOC has been criticised for regarding China and the situation involving tennis player Peng Shuai.

The IOC and other sports bodies have helped evacuate athletes since the Taliban seized power.

Hundreds of athletes have fled the nation in the aftermath of the Taliban takeover but there are concerns over those who are stranded in Afghanistan.

The IOC held talks with the Taliban in November, where it promised athletes and teams from Afghanistan will continue to be allowed to compete internationally.

Bach said today that more than 300 members of the "Olympic community received humanitarian visas and had been evacuated from Afghanistan" since the crisis began.

The United Nations High Commissioner for Refugees is set to help distribute the aid to people in Afghanistan and will be responsible for ensuring the "governance of this decision on the ground".

"All of this will be coordinated with the National Olympic Committee and its elected office bearers to define the final list of beneficiaries," Bach said.

In October, IOC President Thomas Bach called for National Olympic Committees to assist in the evacuations of members of the sports community in Afghanistan, including working with their Governments to help secure humanitarian visas.

Speaking at the Association of National Olympic Committees General Assembly in Crete, Bach said the IOC was aware that several athletes stranded in Afghanistan are being affected by a shortage of food and clothing.