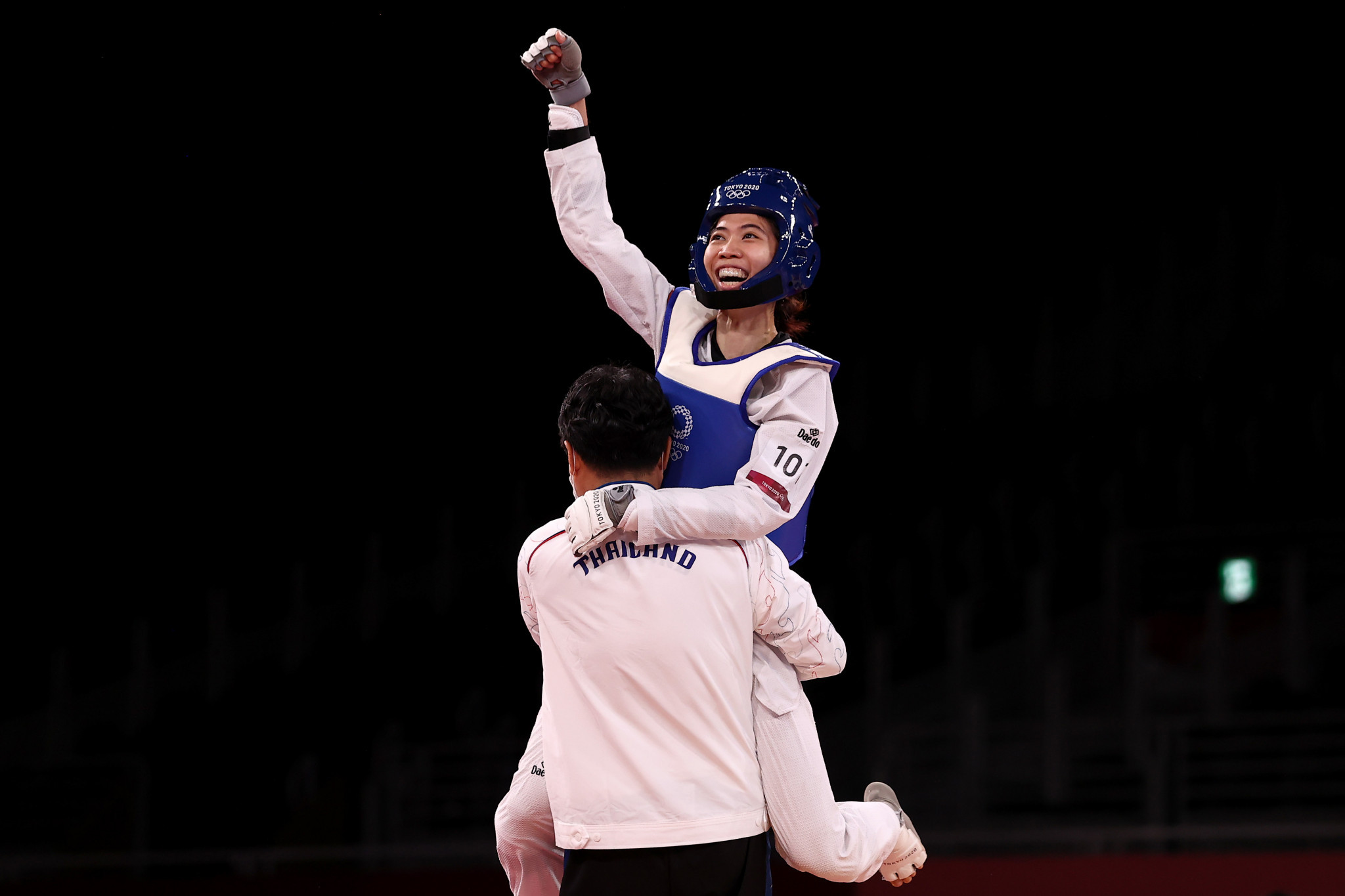 Three taekwondo athletes, including a current Olympic champion, are among a group appointed as Women in Sports ambassadors by the Association of Southeast Asian Nations (ASEAN).

The group includes Tokyo 2020 champion in the women’s under-49 kilograms category Panipak Wongpattanakit, who won Thailand’s only gold of the Games, to add to the bronze she won at Rio 2016 in the same category.

Chau Tuyet Van of Vietnam, who has won gold medals at four consecutive Southeast Asian Games and Soe Soe Myar of Myanmar, who competed at the 2007 and 2009 World Championships and is also a taekwondo referee, are other taekwondo athletes selected for the ambassadorial roles.

As part of their role, the ambassadors will use their influence to promote gender equality and female empowerment through sports and across the ASEAN region.

The athletes also shared their views on female empowerment as part of a talk show at the ASEAN Secretariat in Jakarta, Indonesia.

Safeguarding women and girls within the sporting community, promoting the rights of people with disabilities through sport and the impact of coronavirus on sports in the region were other issues covered during the show.

The ambassadors were appointed as part of ASEAN’s #WeScore campaign, with other sports stars given the roles including weightlifter Hidilyn Diaz, who became the Philippines first Olympic gold medallist when she won the women’s -55 kilograms category at Tokyo 2020.