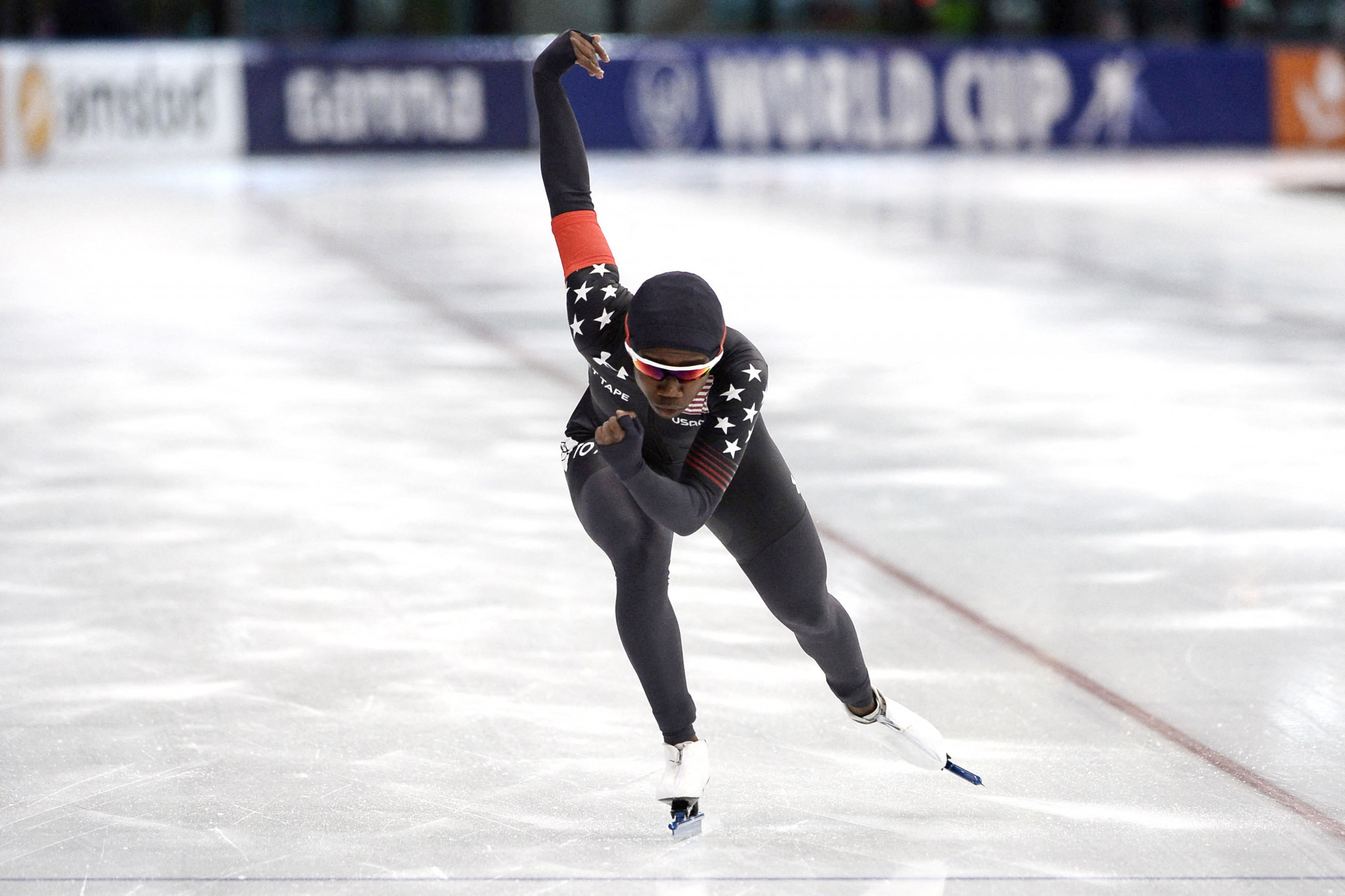 Erin Jackson tops the women's 500m standings, having won three of four races so far this term, and appears in a good place to grow that advantage on home ice.

The men's 500m standings are led by Laurent Dubreuil, but the Canadian is only two points ahead of Tatsuya Shinhama from Japan.

The Netherlands' Irene Schouten has won both 3,000m contests so far, so is top of the season standings.

World champion Nils van der Poel is in the same position in the men's 5,000m.

Racing will take place at the Utah Olympic Oval, which was built for the Salt Lake City 2002 Winter Olympic Games.

The ISU World Cup Speed Skating circuit will then head to Calgary next weekend.