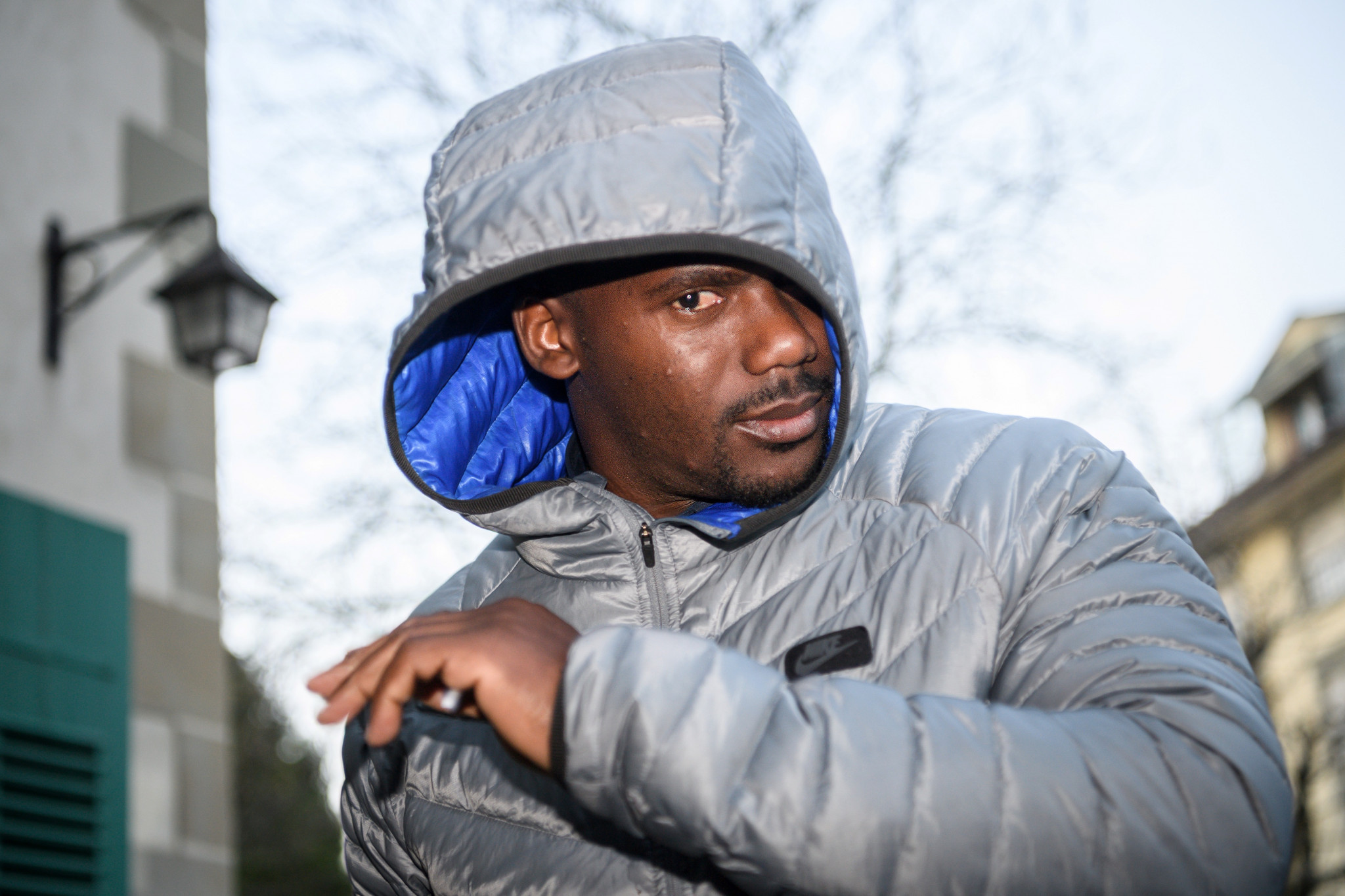 The decision was reached by Jamaica's Anti-Doping Disciplinary Panel.

The panel handed Carter a four-year sanction following the positive test for the substance, a female fertility drug that can be used to alter testosterone levels when taken by men.

Carter had confirmed his retirement in August saying a private medical condition hindered him from training since March.

He repeated his assertion that he was using a necessary medication prescribed by a doctor that could trigger a positive test.

"Medication prescribed for me in while out of competition in February 2021 to manage an ongoing medical condition, contained Clomiphene,” Carter said, according to Reuters.

The 36-year-old sprinter avoided an eight-year ban for a second doping offence.

A sample taken at the Beijing 2008 Olympic Games flagged the banned substance methylhexanamine back in 2016.

The positive test led to Jamaica being stripped of their Beijing 2008 gold in the men's 4x100 metres.

Carter and team-mates Usain Bolt, Asafa Powell and Michael Frater were forced to hand back their gold medals.

It was revealed in 2018 that Carter served a three-month ban for the offence.

Carter won gold in the men’s 4x100m event at the London 2012 Olympics with Frater, Bolt and Yohan Blake.

He also secured three consecutive world titles in the event from 2011 to 2015.