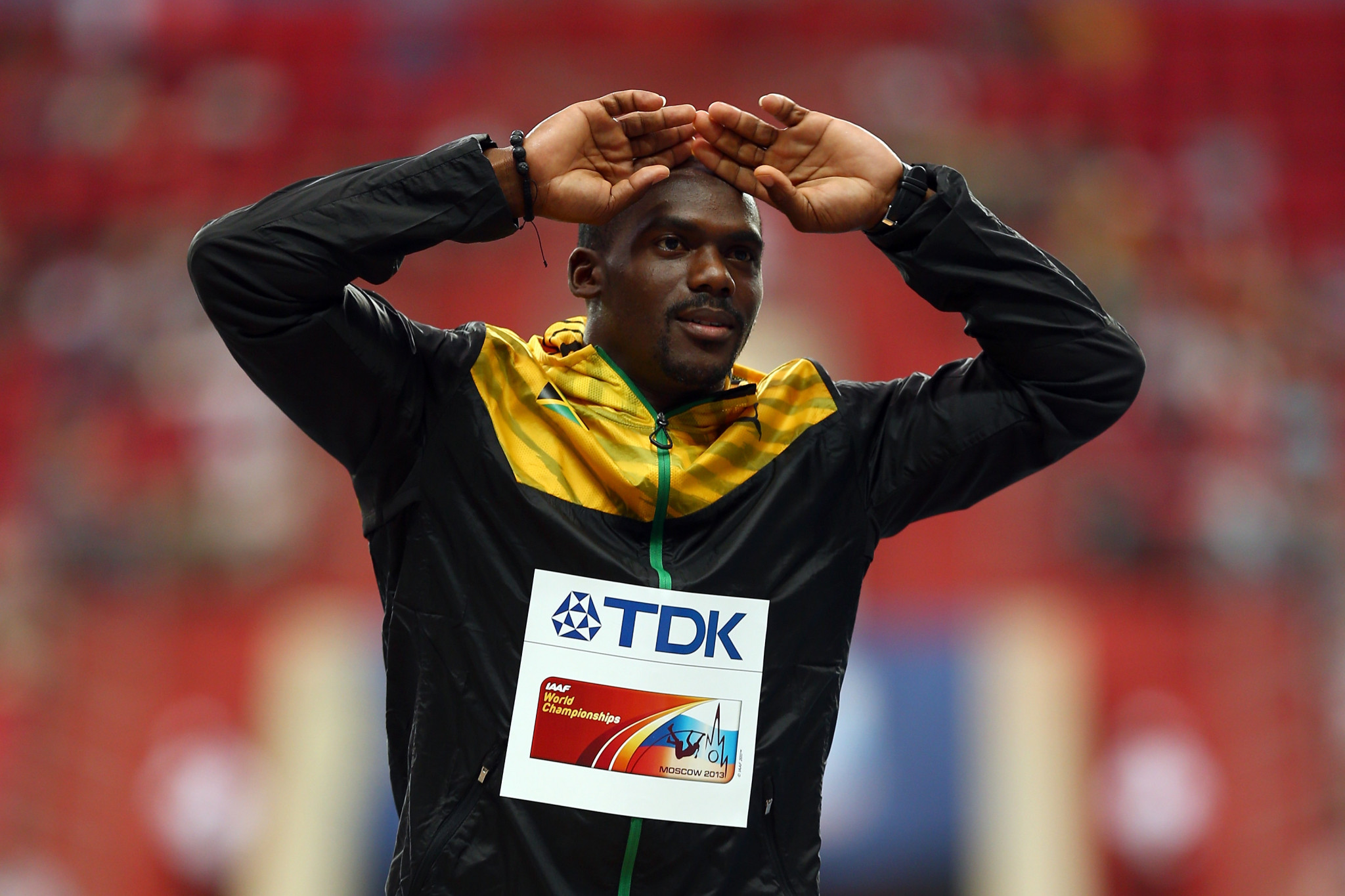 "We have a matter with Nesta Carter," said Gammon to Reuters.

"We do have a disciplinary hearing that was referred to me by JADCO (Jamaica Anti-Doping Commission)."

The banned substance was not revealed, but Gammon said the disciplinary hearing will start on October 14.

Carter, who was part of one of Jamaica's greatest-ever relay teams, caused the nation to be stripped of its Beijing 2008 gold in the men's 4x100 metres, after his sample from the Games was retested, flagging the banned substance methylhexanamine.

This led to Carter and team-mates Usain Bolt, Asafa Powell and Michael Frater being stripped of their gold medals and ruining Bolt's triple-treble run of gold medals from the Beijing 2008, London 2012 and Rio 2016 Games.

Carter had confirmed his retirement in August saying a private medical condition hindered him from training since March, indicating that he was using a necessary medication prescribed by a doctor that would trigger an anti-doping violation.

He won the gold medal at London 2012 in the 4x100m relay with Frater, Bolt and Yohan Blake and claimed three consecutive world titles from 2011 to 2015.