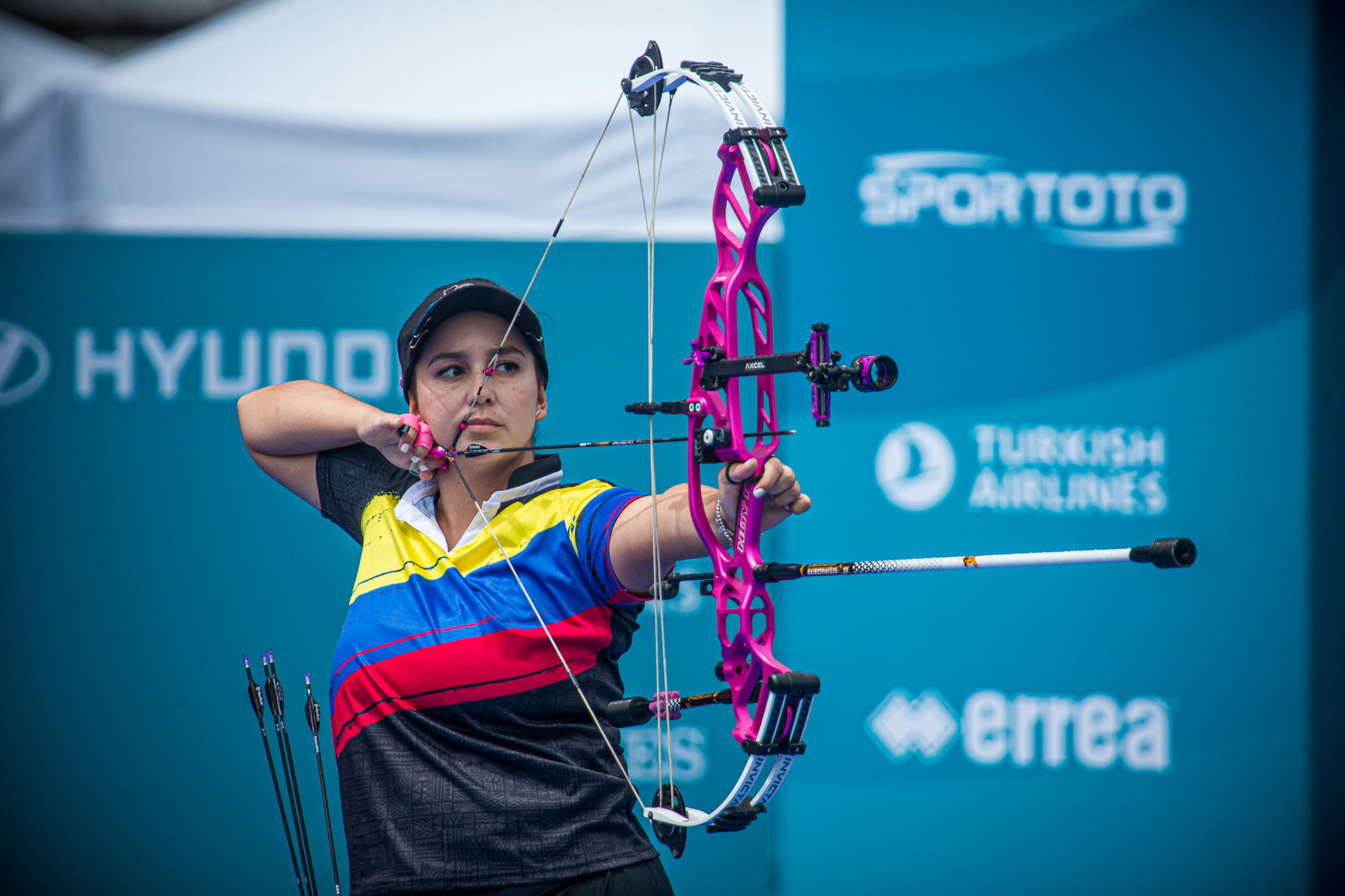 Hot on the heels of the World Championships, Yankton will stage the Archery World Cup Final, beginning tomorrow.

Men's and women's compound competition will be held in South Dakota tomorrow.

Mexico's Andrea Becerra - third at last week's World Championships - is also in the field, while Savannah Vanderwier was the American archer to get a wildcard.

Denmark's Tanja Gellenthien and Colombian Nora Vadez won the other two legs of the season, in Lausanne and Guatemala City, to earn their places.

Each of the four World Cup Final contests will have an eight-archer field, but new world champion Nico Wiener is not on the men's compound entry list.

In fact López - who earned three World Championship golds - is the only solo world champion to have qualified, but Olympic champions Mete Gazoz from Turkey and An San of South Korea add star power to the men's and women's recurve events.

They are due to take place on Thursday (September 30).

Seventeen-year-old Casey Kaufhold, who beat An in the semi-finals of the World Championships, was given a host-nation place and is another archer to look out for.