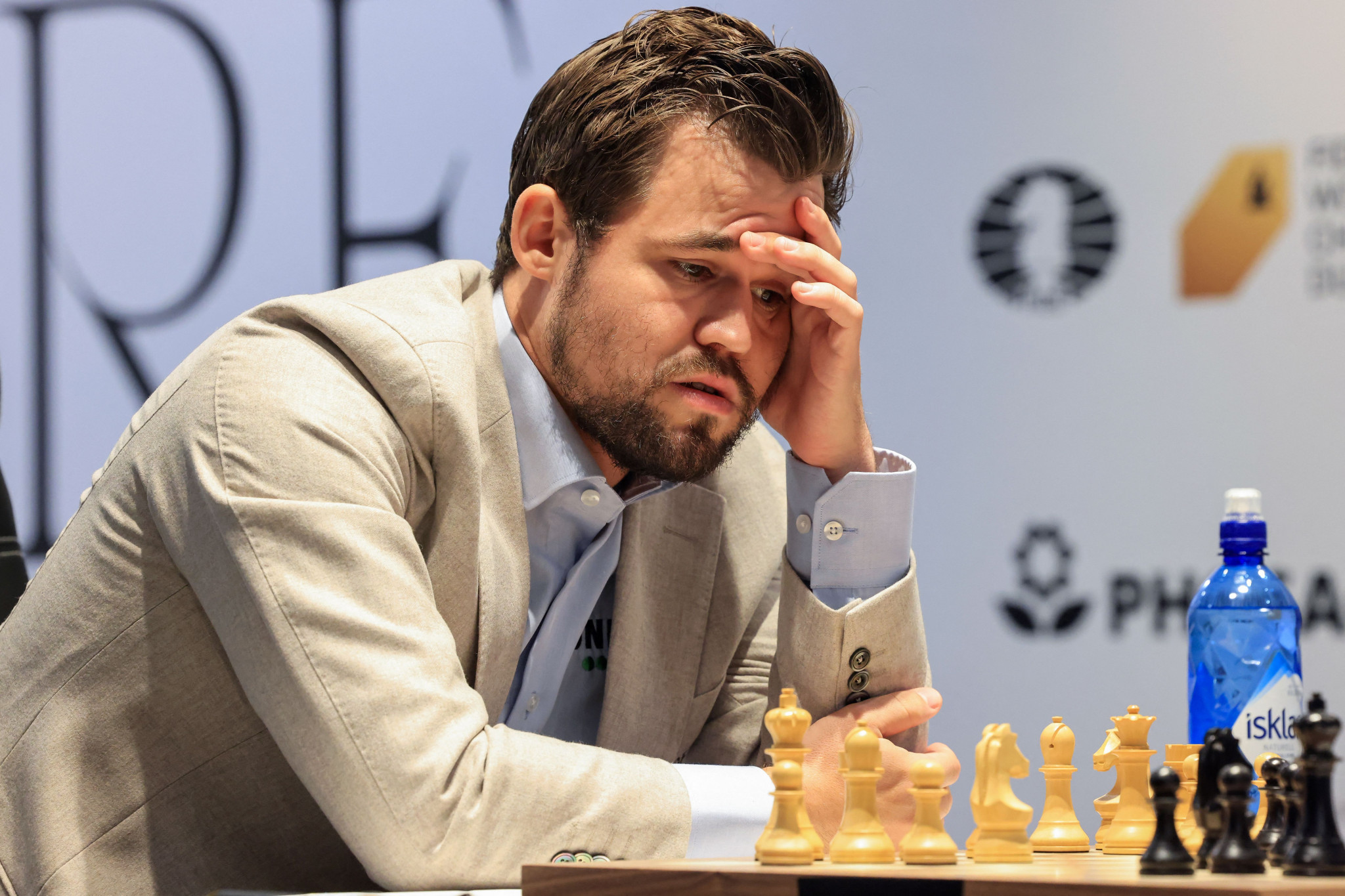 The pair drew their opening contest yesterday and after another intriguing meeting, the spoils were again shared.

Carlsen started strongly before appearing to make a mistake with his 17th move, causing Nepomniachtchi, who is from Russia but cannot play under the Russian flag due to the World Anti-Doping Agency ban on his country following revelations of state-wide doping, to increase his pace of play.

As Nepomniachtchi’s pace of play increased, he handed the advantage back to Carlsen, before the contest finished in a draw after four and a half hours of play and 58 moves, with the Norwegian holding the psychological edge of finishing with an extra pawn.

In a post-match media conference, Carlsen described the opening two games as "fights", while Nepomniachtchi described today’s match as "in general a very puzzling game."

The contest is taking place at the Dubai Exhibition Centre, as part of Expo 2020 Dubai.

Carlsen is aiming to win the Championship for a fifth successive time, with the contest against Nepomniachtchi, who is competing in the World Championship for the first time, delayed by a year due to the coronavirus pandemic.