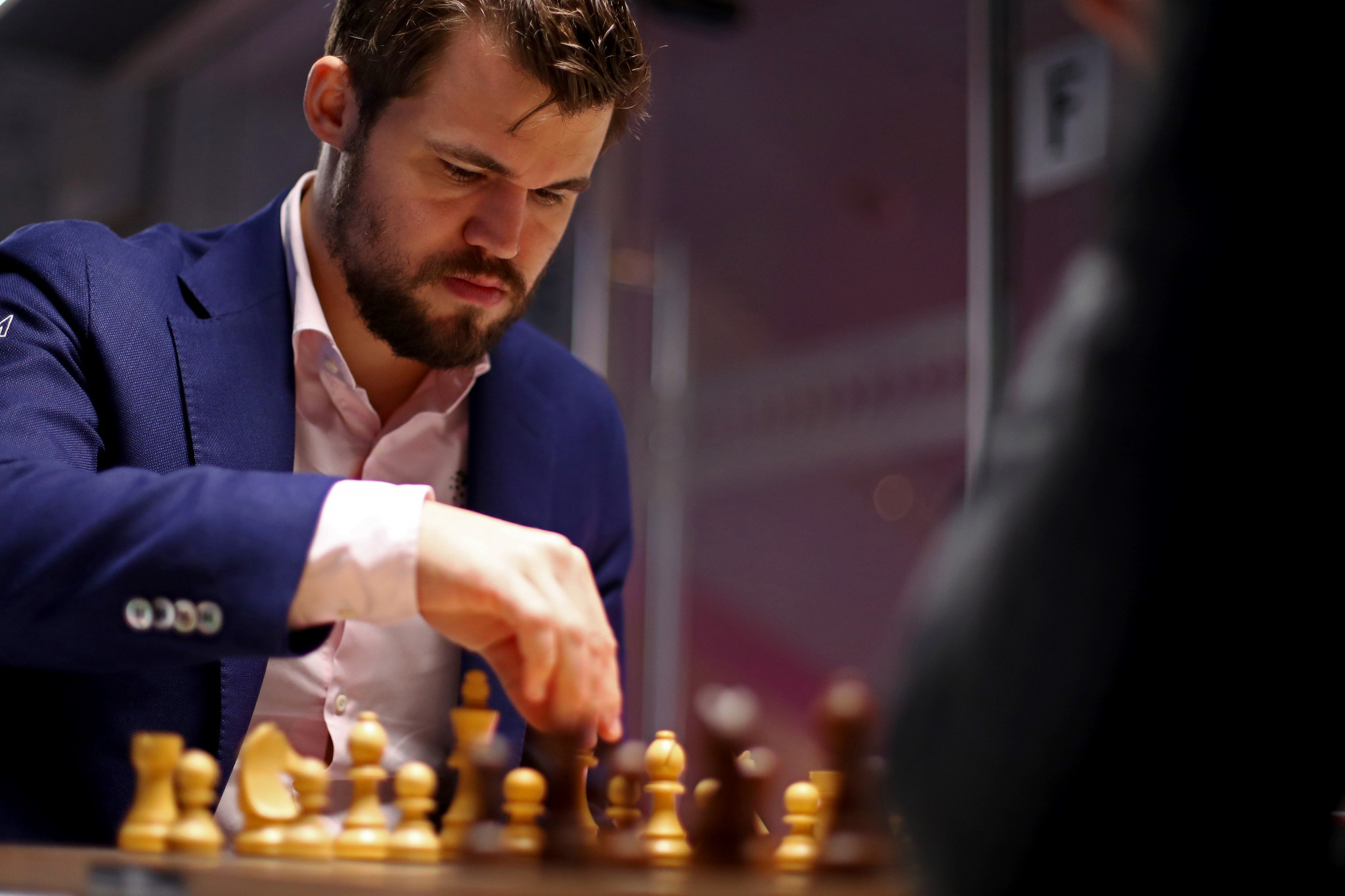 Norway’s Magnus Carlsen is due to launch the defence of his World Chess Championship title with the start of a 14-game match against Russia’s Ian Nepomniachtchi in Dubai tomorrow.

But for Carlsen something even more important is at stake.

Victory would strengthen his claim to be the greatest chess player in history ahead of Russian Garry Kasparov.

Carlsen first reached the top of the International Chess Federation (FIDE) world rankings in 2010 at the age of 19, and trails only Kasparov in time spent at the top of his sport.

His peak classical rating of 2882 is the highest in history.

Carlsen also holds the record for the longest unbeaten streak at the top level in classical chess.

The World Championship was supposed to take place last year but was postponed by a year due to the COVID-19 pandemic.

If the classical section finishes 7-7, the result will be settled by tiebreak speed games on December 15 or 16.

Carlsen, who turns 31 next Tuesday (November 30), is the overwhelming favourite against Nepomniachtchi, a member of the Russian team that won the World Team Chess Championship in 2013 and 2019.

He qualified to meet Carlsen for the World Championship by finishing half-a-point ahead of France’s Maxime Vachier-Lagrave at the FIDE Candidates tournament in April.

The FIDE World Championship Match between Carlsen and Nepomniachtchi is officially opened in Dubai. The runner-up will have the white pieces in game one https://t.co/eHYt9f5aFv

The 31-year-old Nepomniachtchi is competing neutrally to comply with the doping sanctions imposed on Russia.

This follows the Court of Arbitration for Sport (CAS) decision in the Russian Anti-Doping Agency (RUSADA) case, which saw a four-year package of sanctions reduced to two.

As a WADA signatory, the FIDE is required to comply with the CAS ruling.