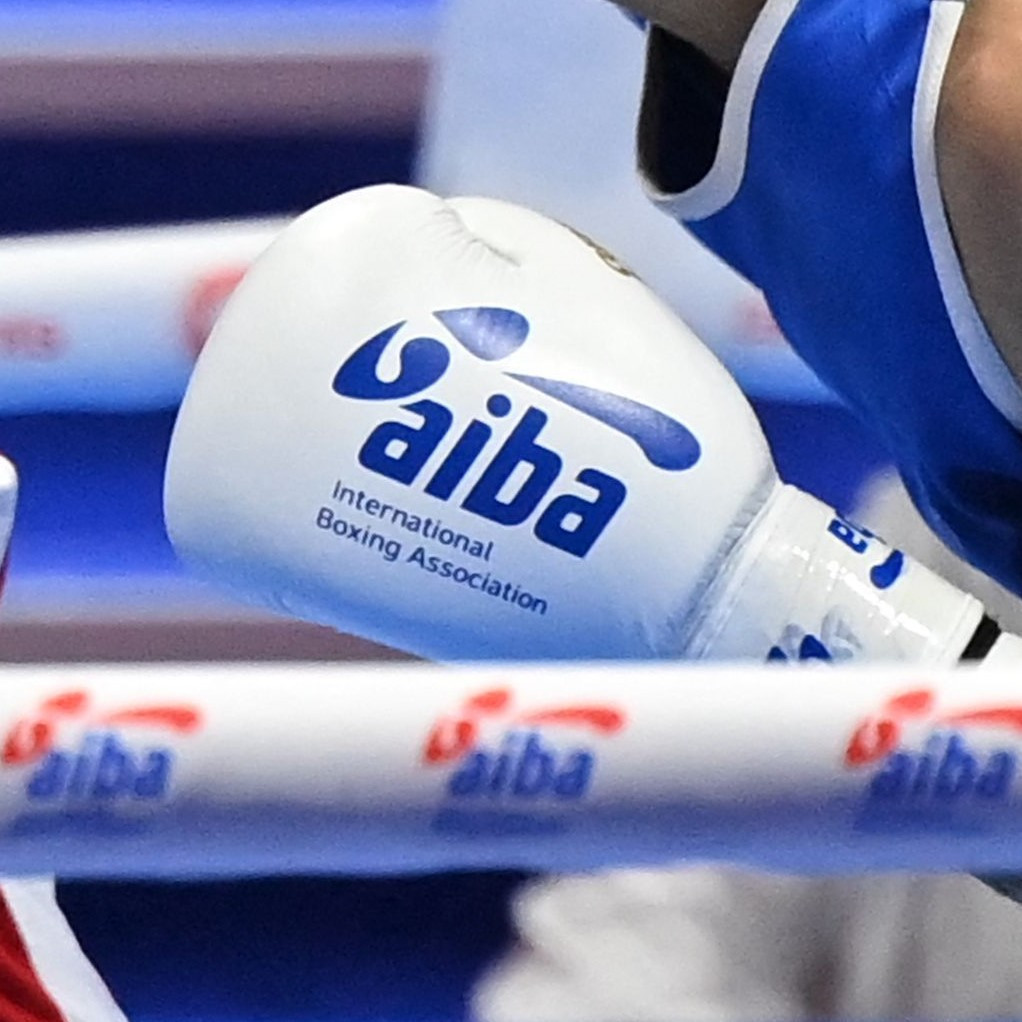 The International Boxing Association (AIBA) has approved recommendations from an independent Governance Reform Group, which is expected to lead to the replacement of the majority of existing Board members and a liaison officer to boost relations with the International Olympic Committee (IOC).

Proposals were developed by a group of independent experts on governance, chaired by Swiss professor Ulrich Haas.

The Governance Reform Group noted that AIBA had suffered a "severe loss of trust by major stakeholders, including the IOC".

The loss of trust was linked to a "poor or non-existent monitoring, investigation and prosecution of integrity issues, e.g. in refereeing and judging", as well as "unethical behaviour of executives" and "the perception that eligibility checks for important positions within AIBA do not meet the required standards".

Recommendations made by the group say a fresh start is required for the AIBA Board of Directors, which will require a "clear majority" of the existing Board to be replaced.

The Governance Reform Group has recommended AIBA introduce a competent liaison officer, who enjoys trust at both the governing body and the IOC.

The liaison officer is considered part of emergency measures required to enhance the relationship between the two organisations, with the official expected to be a point of contact and mediator.

An independent external restructuring expert is also expected to be maintained, who will oversee appropriate measures aimed at stabilising and improving AIBA's financial situation.

AIBA confirmed last month that it would establish a Boxing Integrity Unit, as part of the structural changes recommended by the Governance Reform Group.

The group said a "complete restructuring of the bodies competent to deal with integrity problems is required", noting that AIBA’s "management of integrity issues needs to improve dramatically."

The proposed Boxing Integrity Unit will replace the current Ethics Committee, Disciplinary Committee and integrity officers, with the unit expected to operate independently from all other AIBA bodies.

The Boxing Integrity Unit will include a compliance unit responsible for the processing, investigation, prosecution and adjudication of breaches of relevant ethical and disciplinary rules.

A nomination unit will also perform eligibility checks and assessments of appointments and elections to key management and leadership positions, the chairpersons of the Corporate Governance Committees and to selected commissions.

The Governance Reform Group says enhanced vetting procedures carried out by the nomination unit shall ensure only people who meet the highest standards in terms of integrity and skill are appointed.

The AIBA Board will be downsized and limited to 18 members, which will include the introduction of 10 special members.

Members will have skills assessments to ensure people possess the required skills to manage AIBA’s affairs, including financial affairs.

The composition of the Board will also require diversity of gender and origin, with the criteria applying to all other AIBA positions.

The Governance Reform Group recommended that the secretary general’s role be elevated from "a mere administrative position" to a chief executive role.

This will see the secretary general leading the management of AIBA’s affairs.

As part of the change, the AIBA President Office shall be dissolved, with all staff reporting to their respective heads of department and the secretary general at AIBA’s headquarters in Lausanne.

AIBA committees are expected to be restructured, with the Governance Reform Group recommending a new Finance Committee be established.

It would be composed of financial experts, including AIBA’s chief financial officer.

A Strategy Committee responsible for the drafting and monitoring of mid- and long-term strategic plans is also expected to be established.

"The list of top priorities and the final report are based on widely-accepted benchmarks for the highest levels of integrity and good governance, including those of ASOIF (Association of Summer Olympic International Federations) and IPACS (International Partnership Against Corruption in Sport).

"While they are yet to be approved by the Congress, this decision by the AIBA Board of Directors to adopt the measures proposed by our group can certainly serve as a basis for real and positive change."

The AIBA Congress is now expected to approve changes on December 12, following the approval from the Board of Directors.

Should the changes be approved, the measures would come into effect prior to the AIBA Elective Congress.

"Throughout the last year, AIBA has made continued progress in terms of sporting and financial integrity as well as good governance," said AIBA President Umar Kremlev.

"Professor Haas and his team of independent legal experts have pointed us in the right direction, so that we can achieve a level of governance that is best practice for International Federations.

"I congratulate my colleagues on the Board of Directors on the unanimous bold statement they have made today.

"I also urge all AIBA Member Federations to study the recommended changes and make a decision with the best interests of the future for our sport and our athletes in mind.

AIBA has recommended the Elective Congress is held no later than June 30.

Holding elections during the AIBA Women’s World Boxing Championships in Istanbul, that were rescheduled to May 2022, has been cited as an option.

Boxing's position at the Paris 2024 Olympics hangs in the balance and the IOC is expected to make a decision soon, according to its President Thomas Bach.

Previous AIBA regimes were criticised by sports integrity expert Richard McLaren for alleged corruption within officiating at the Rio 2016 Olympics, while McLaren also expressed concern for the organisation's governance and financial integrity.