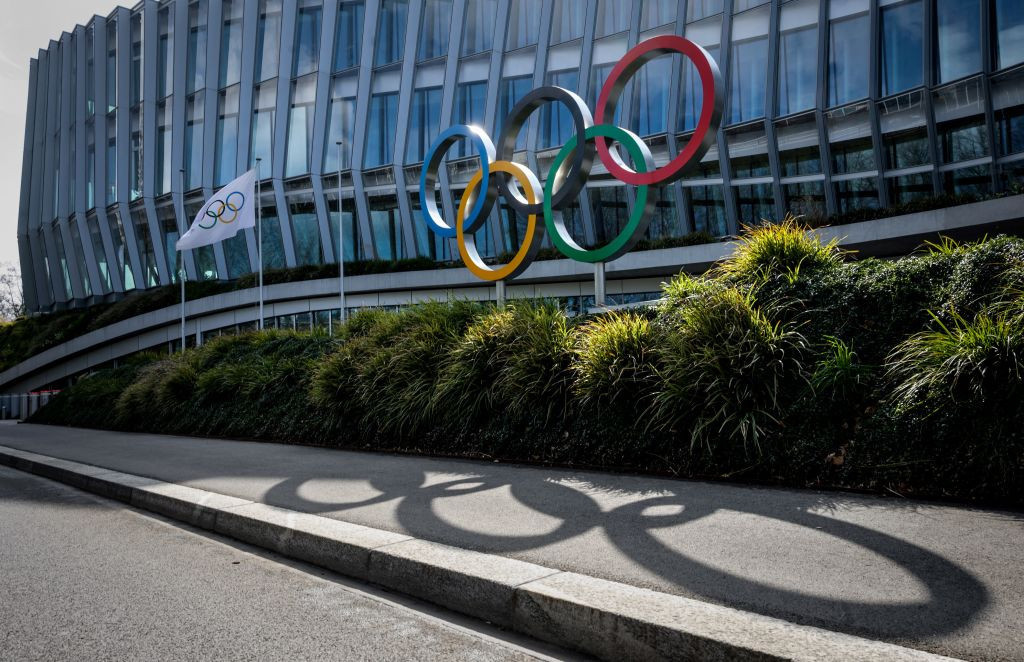 The International Olympic Committee (IOC) has issued another stern warning to the International Boxing Association (AIBA), claiming its "deepest" concerns with the suspended organisation's governance, refereeing and judging remain "unresolved" and suggesting it has made little progress towards reinstatement.

In a letter to AIBA President Umar Kremlev, IOC director general Christophe De Kepper claimed its position that boxing's place on the Olympic programme at Paris 2024 is under threat is unchanged as the embattled Federation had so far failed to implement several of the reforms it had demanded.

AIBA, which had no involvement in the running of the boxing tournament at Tokyo 2020, has been asked for clarification on the three areas which led to it being suspended as the Olympic governing body for the sport by the IOC in June 2019.

The tone of the letter, which follows a presentation from the group monitoring AIBA to the ruling Executive Board earlier this month, suggests AIBA has much work to do if it is to be restored in time for Paris 2024.

AIBA, however, claimed d it remains confident that its reforms "will see AIBA meet and even exceed the criteria laid down by the IOC for reinstatement".

"Considering the remaining many unresolved concerns, the IOC Executive Board asked the IOC director general and the IOC chief ethics and compliance officer to follow up on AIBA’s situation and to analyse all the elements requested, as well as the results of the various independent experts’ conclusions, in the view of potential decisions by the IOC Session," De Kepper wrote.

In response to the letter, AIBA said: "AIBA has been working on comprehensive reform for some time now and is grateful for the IOC’s public acknowledgment that a step forward has certainly been taken in terms of good governance, as confirmed by the Association of Summer Olympic International Federations.

"Wide-ranging reforms are already underway in terms of financial integrity, good governance and sporting integrity, including all the areas mentioned by the IOC and more.

"Independent experts are involved in each of these sectors.

"AIBA is confident these reforms will see AIBA meet and even exceed the criteria laid down by the IOC for reinstatement."

Kremlev has attempted to overhaul the troubled Federation since replacing Gafur Rakhimov, whose ill-fated tenure was dominated by him being on a United States Treasury Department sanctions list as "one of Uzbekistan's leading criminals", as President in December last year.

The Russian has employed independent experts such as Richard McLaren to investigate claims of corrupt officiating at the 2016 Olympic Games in Rio de Janeiro and helping to wipe its considerable debt.

But the IOC has called for AIBA to provide "confirmed details on the resolution of the indebtedness and the terms of any sponsorship contract", requested by the EY auditing firm.

AIBA has a conflict of interest as its external auditors, PricewaterhouseCoopers, have performed the same role for the IOC "for many years", the letter adds.

"The IOC hopes that all the documents requested by EY could be shared at AIBA’s earliest convenience to ensure that the ongoing concern raised since 2019 could be analysed," De Kepper wrote.

In the letter, the IOC also urges AIBA to provide it with a detailed timeline on its promise to renew the leadership and hold elections for its Board of Directors.

It is not clear which candidate the IOC is referring to but ethical concerns were raised regarding then Interim President and African boxing chief Mohamed Moustahsane and Dominican Republic's Domingo Solano, among others.

The IOC said it had been "informed of a number of complaints regarding the judging and refereeing by the participants to both the AIBA Youth World Championships and Asian Championships held early this year", which are being probed by McLaren.

The Canadian lawyer is due to deliver his report before the end of the month.

The IOC also claimed it "could not find any significant integration" of the best practices suggested by the IOC Boxing Task Force, which organised the Tokyo 2020 boxing tournament in AIBA's absence, for the upcoming World Championships in Belgrade.

"We would therefore appreciate to receive your detailed feedback by the end of September 2021 documenting clearly which elements of the task force's regulations related to refereeing and judging processes and public display of scoring will be reflected in the forthcoming AIBA World Championships, including those mentioned above," De Kepper wrote.

"Where such regulations are not planned to be integrated into AIBA regulations, we would request clarification as to the reason for such decision."

The full IOC letter to AIBA can be read here.